Have you ever tried Celestial Seasoning's Sleepytime tea? Do you see that bear? That bear that looks like he's the most chill, sleepiest bear in the world. Yeah, that bear is part of a racist cult.

Look I used to be a fan of that sleepy ass bear. I would drink that tea every night. But now I don’t know if I can drink that chill-ass tea anymore.

You see, like many Americans who grew up in the internet generation, all the blue light bombardment to the brain has given a lot of people sleeping issues by throwing off their internal clock. I need some tea to chill out before bed. For many years, I drank this tea to cancel out all the Redbull I would drink after practice to finish my homework. Recently, I tweeted out a picture of the bear to see if anyone else imbibed in sleepytime tea. This is when one of the replies to my tweet pointed out the bear might be problematic...

To understand why, we must go back to the '60s. 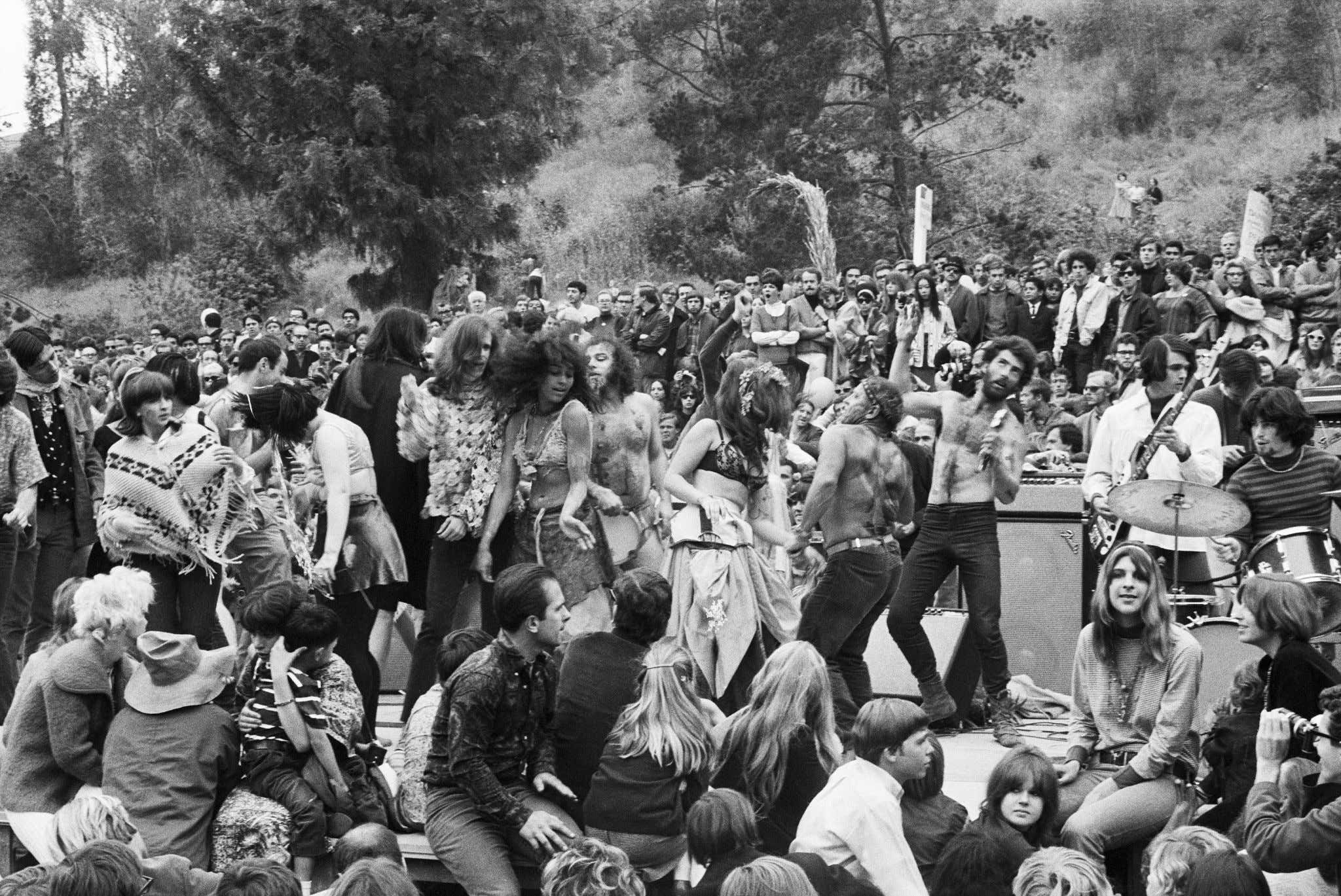 The founder of Celestial Seasoning was a guy named Mo Seigel, who was supposedly a total hippy who used to run around collecting pounds and pounds of herbs and flowers to make tea. He would sell these teas to local health stores that were the rage back when people weren't wearing deodorant, avoiding Vietnam, not shaving, and smoking anything that grew from the ground. So far he sounds like your average hippy in the '60s. In 1969, Siegel founded Celestial Seasonings, a tea company that made two specific teas: Sleepy Time and Red Zinger.

The problem starts with Siegel believing in a "New Age Bible" called the Urantia Book. The followers of this book claim that it is written by an unknown individual who channeled the messages of alien, celestial beings that revealed multiples truths and writings of the universe. It was likely written by a Chicago surgeon and psychiatrist William S. Sadler, who claimed to have known the unknown individual who communicated with the alien beings. It is a crazy book that claims Satan and Jesus were aliens that exist across several planets that each represents a different afterlife. The book becomes super problematic when it states that Adam and Eve were special aliens that were here to dominate the other races of the world. You don’t have to believe me, you can read the whole Urantia Book on a PDF online. The book is public domain. The whole "Urantia" foundation can't get the copyright to their own book because a judge said that since they claim "Aliens wrote it" they can't copyright someone else's work.

Mo Siegel is no longer the head of Celestial Seasonings, but he is the head trustee of the Urantia Foundation.

Look I don’t expect you to stop drinking Sleepy Time tea, I'm not trying to cancel anybody but it is hilarious how the most chill sleepiest looking cartoon storybook bear can be entrenched in such evil cult shit.