Let's give it a shot, Phil. Let's do it. Let's test it out and see what happens. Phil Mickelson vs the Fore Man Scramble is something that needs to happen. The world wants to see it. And so what if he loses and that's the final nail in the coffin of Phil's illustrious career? It's gotta end at some point anyway. Not to mention Phil trying (and very likely succeeding) to get into Frankie's head about chipping would be Must Watch material. It'd just be a good time for all. Let's make that happen ASAP. For the kids.

Also on today's episode we try to get to the bottom of whether or not I know what sweet and sour sauce is, we introduce a new segment called Fore Play Cuts and then Danielle Kang (and Wayne Gretzky) join the show.

The next episode of Breaking 100 airs tonight at 8pm. Be sure to catchup on episode 6 before tonight 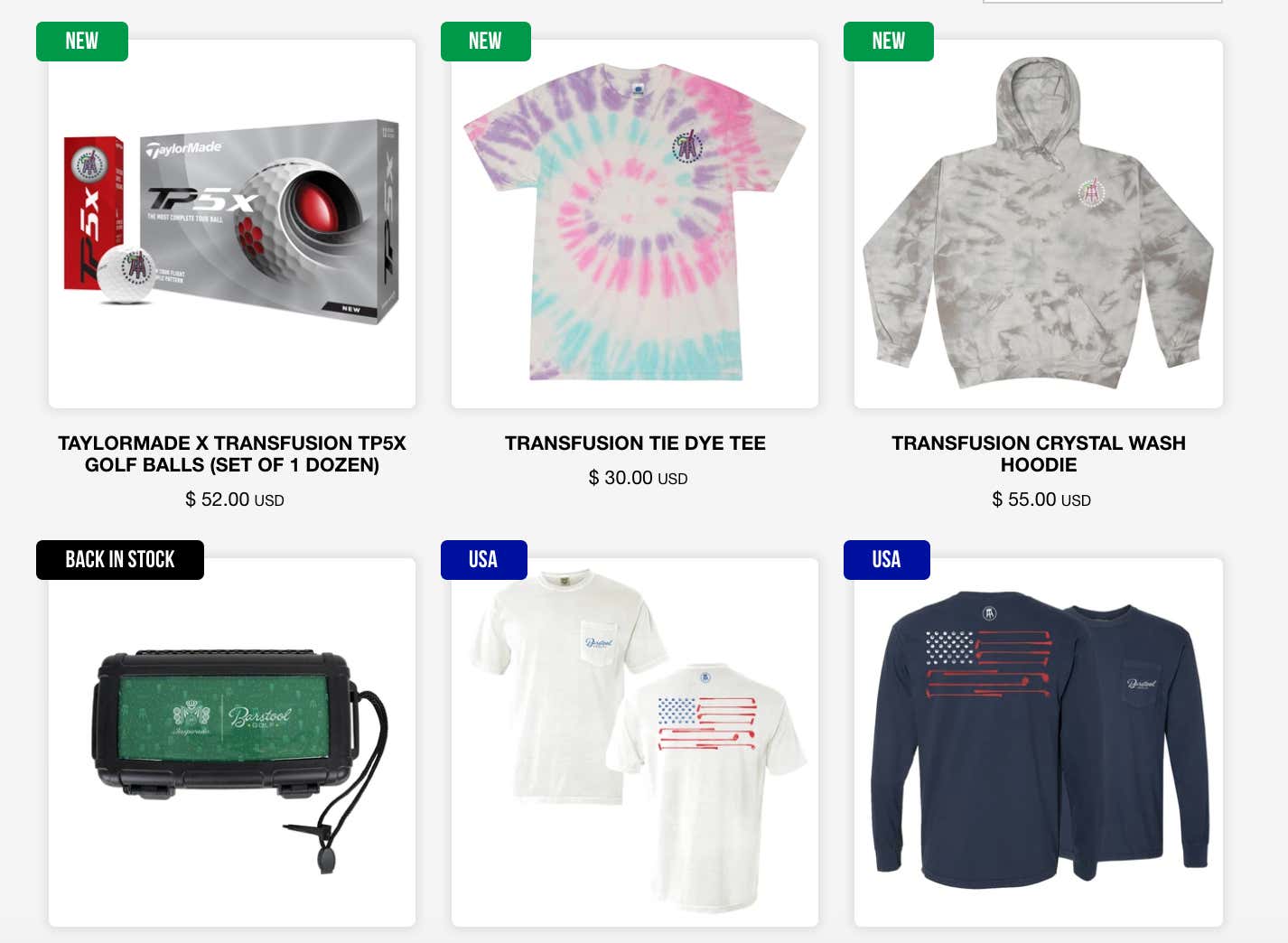 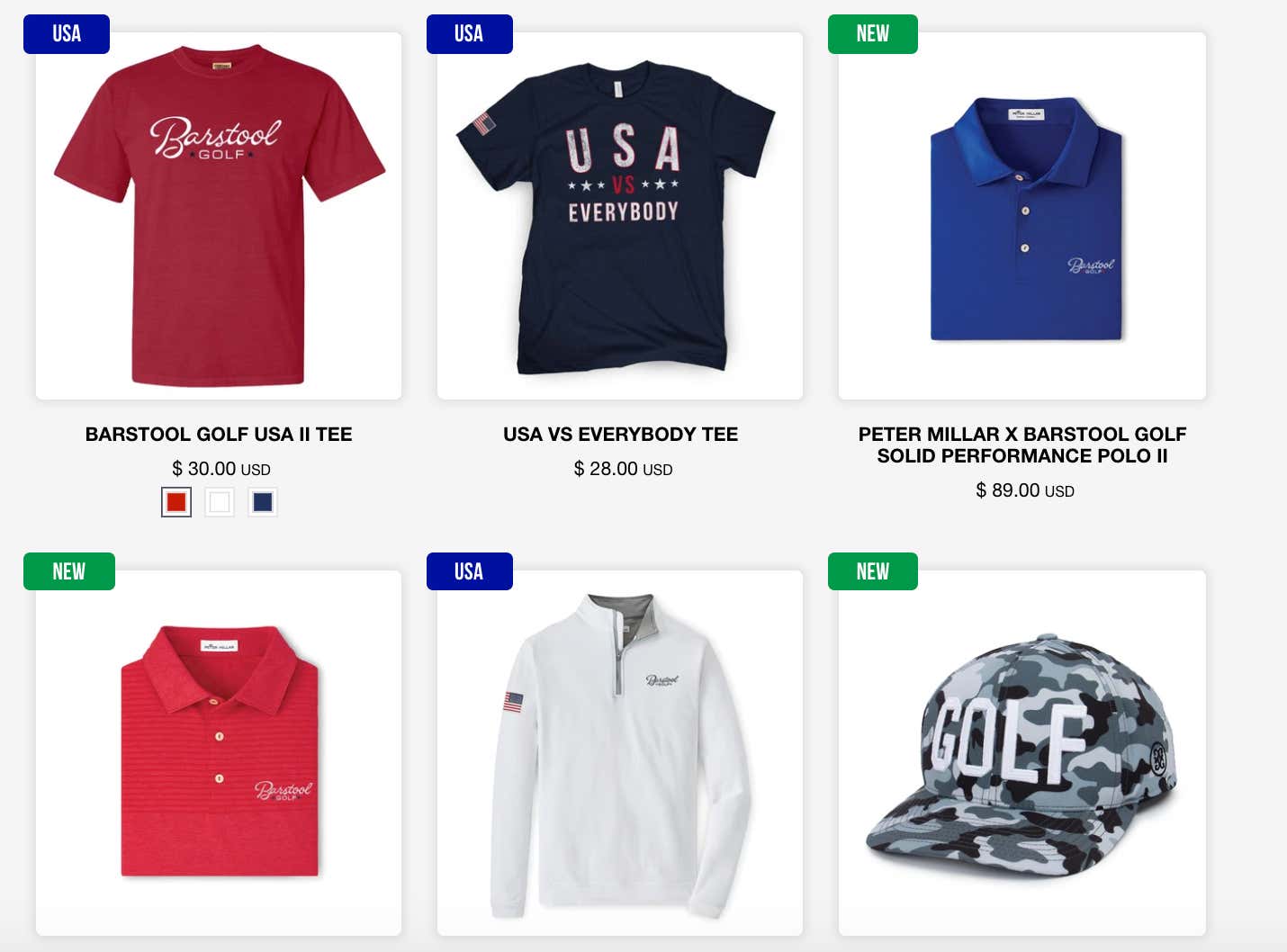