On today's episode of Cracking Aces, we were joined by professional poker player Christian Harder, who played one of my favorite televised poker hands of all time:

And he gave his reasoning for making that huge hero call:

The hand happened about a decade ago, but it remains one of my favorite hands of all time. It's such a ballsy call on the river, and the play inbetween (Men the Master's 2 pair fold on the flop!) makes it even better. Christian hung out with us for the episode where we talked about that hand, taught Smitty how not to be a pussy when playing heads up, and the news that the WSOP is moving to the Vegas Strip:

Simply put, the RIO, the long time home of the WSOP, is a dump. It is a wonderful home for the WSOP because of the massive parking lot and the sheer number of convention center space that is able to house the thousands of poker tables, but besides that, it is a dump. Nobody likes going to the Rio, but there's been no other choice if you want to play for a WSOP bracelet.

But that seems to be changing now. The Rio has been sold and now the powers that be need a new home for it and have reportedly chosen Paris/Bally's (the two casinos/hotels are connected by hallways) as the new home of the most prestigious poker tournaments in the world. And all I can say about this is THIS IS AWESOME.

Having the WSOP on the strip is how it should be. It is perfect for the recreational player who flies in for a $1k, to scratch their Vegas/poker itch, while staying on the strip. The Rio was a long Uber ride from anything, Paris is right in the belly of it all. It is the perfect backdrop for what the WSOP and Vegas are all about- the place dreams can be made. There's something romantic about playing for a bracelet while the hustle and bustle of the Vegas strip moves all around you. Plus, look how nice it is:

Big hallways, nicer bathrooms, and a huge parking lot on the strip??? The only question is why didn't they make this move earlier?

It was another great episode of the podcast with the crew. Make sure to subscribe to it on iTunes and check out the catalogue of episodes from the previous 90 shows.

We have more guests lined up for the next few episodes, so that'll be exciting.

And as always, CA merch is available in the Barstool store.

I suggest this lighweight hoodie, fits great and is perfect for casinos. 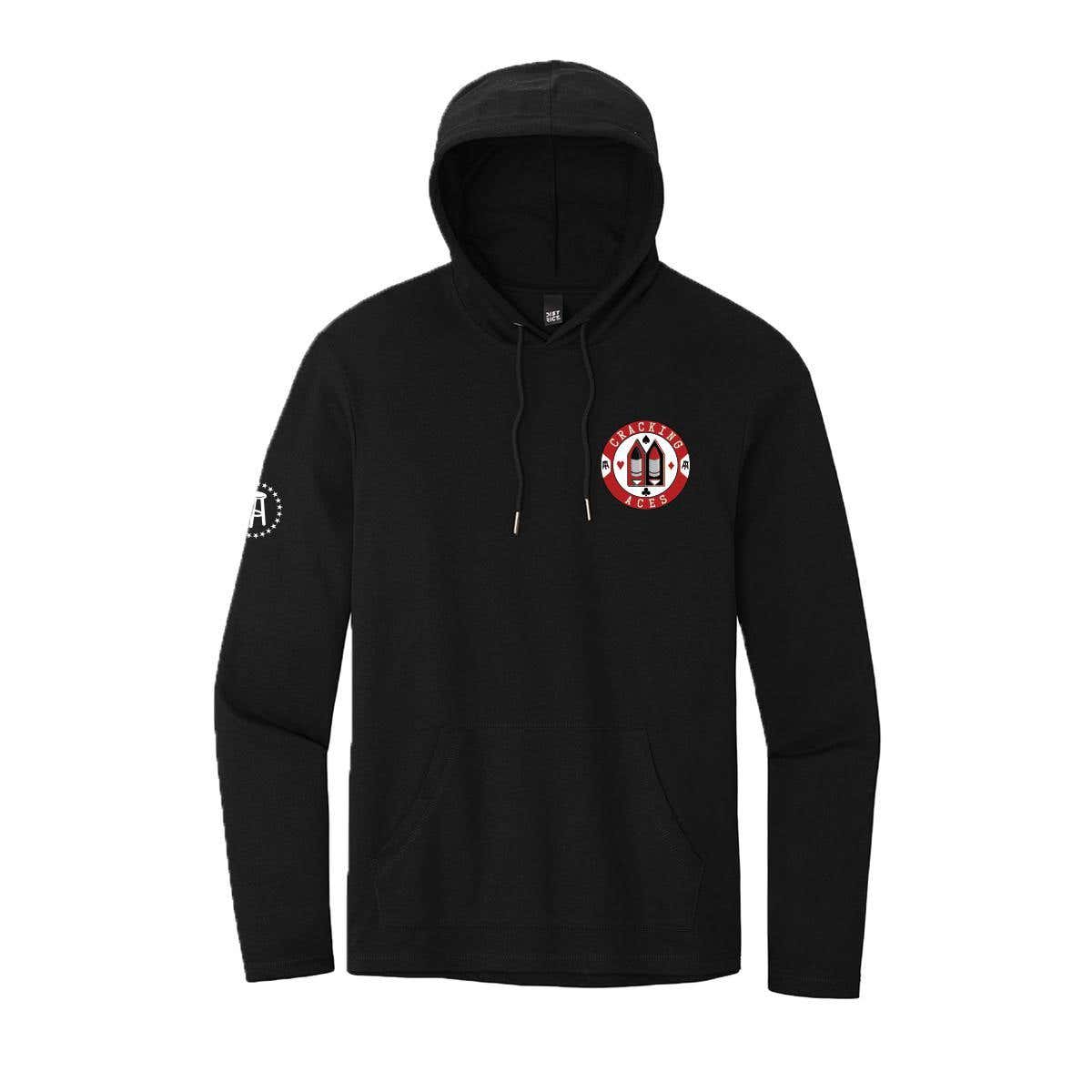