Collin Morikawa! What a fucking stud man. The stud of all studs right now in the game of professional golf. About a year and a half ago I said that Morikawa would be my #1 pick in a Which Athlete Would You Want To Be Going Forward draft and that pick just keeps looking better and better. The guy now has two majors and he's 24 (!!!!!!!!!) years old. The sky is the limit for Mr. Morikawa. The sky might not even be high enough in fact. In his first 50 professional starts, he has 5 wins, 2 majors and has earned a whooping 14 million dollars. He's the best iron player in the game and he has the maturity of a 20-year veteran. There's just no telling how good his career will end up looking once it's all said and done. All I know is it's gonna be fun to watch. We recap Morikawa's win at the Open Championship and how he seems to never ever make a mistake on today's podcast. We also talk about Bryson DeChambeau burning every conceivable bridge and a recap of our travels in Northern Michigan. Fun episode live from an abandoned ski resort. Enjoy!

Cigar cases are back in stock! 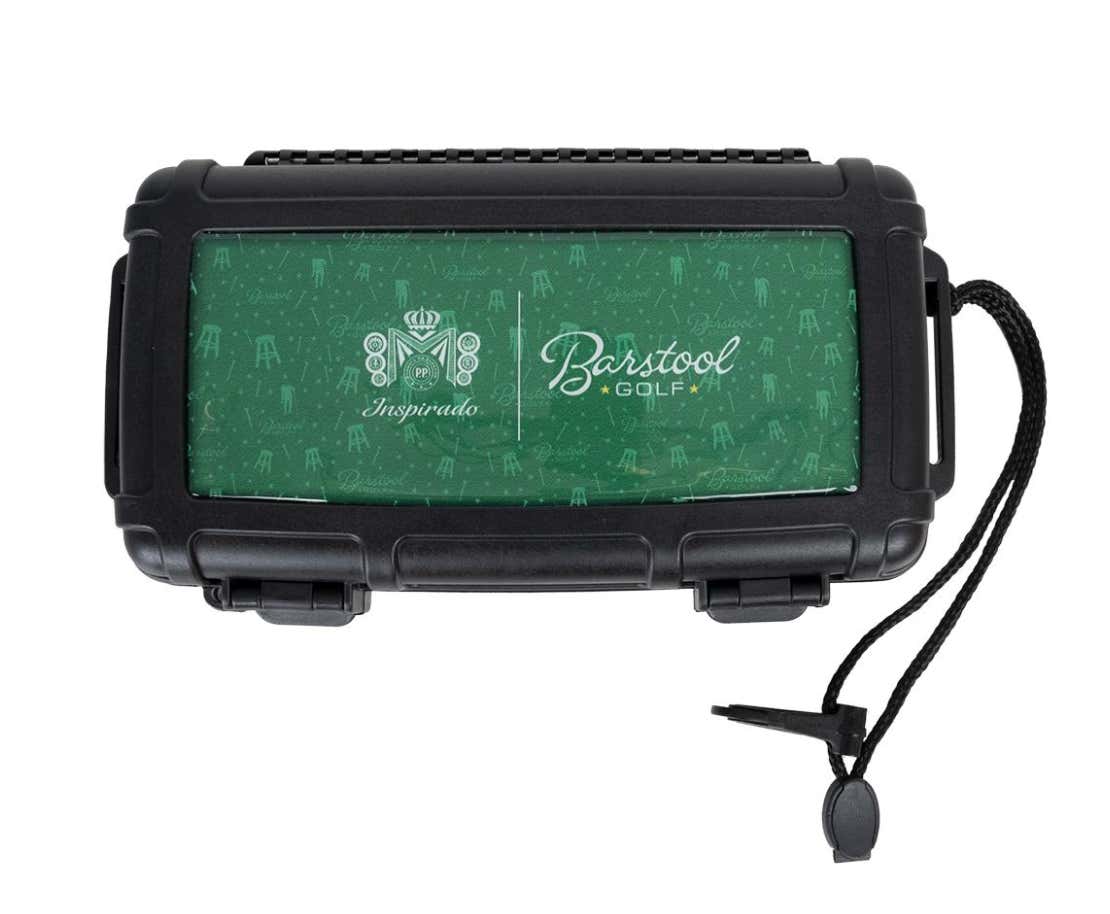 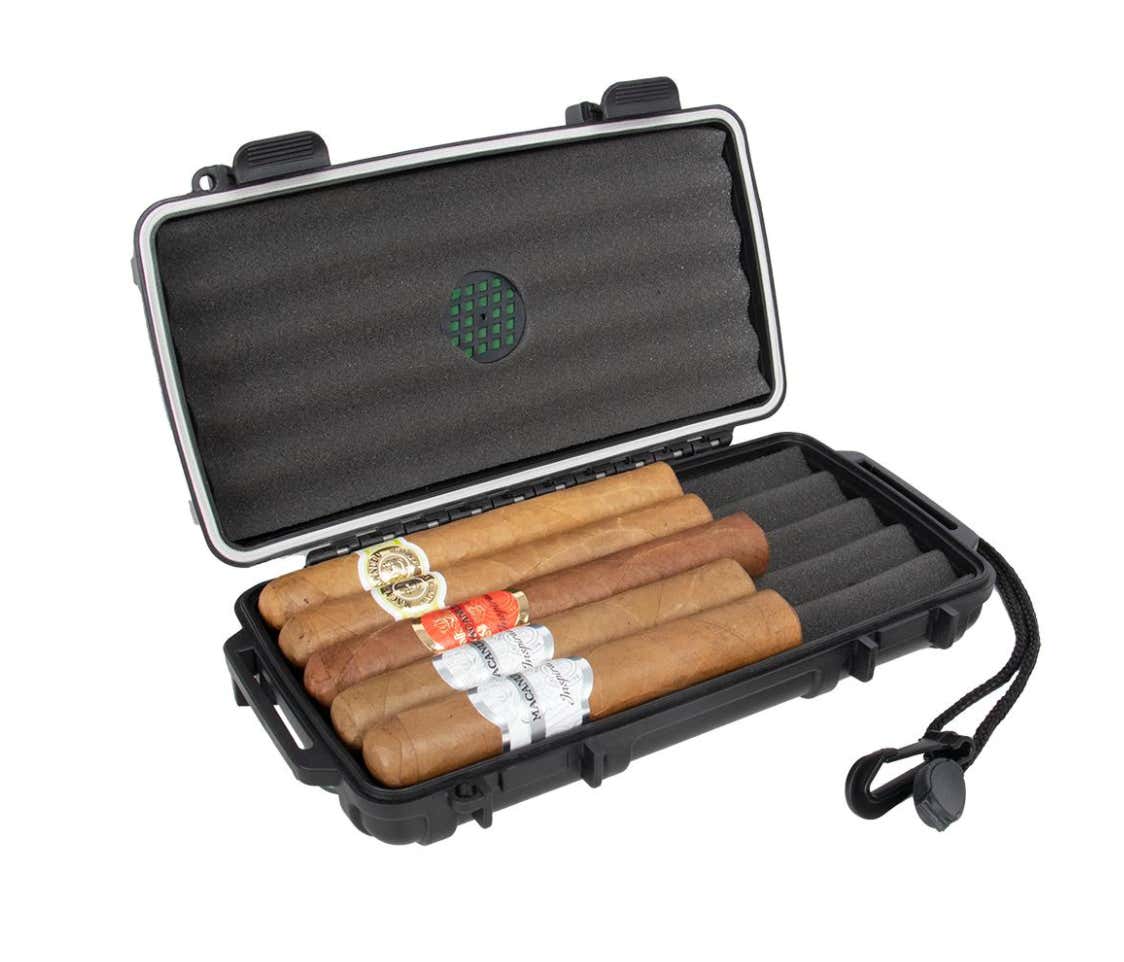 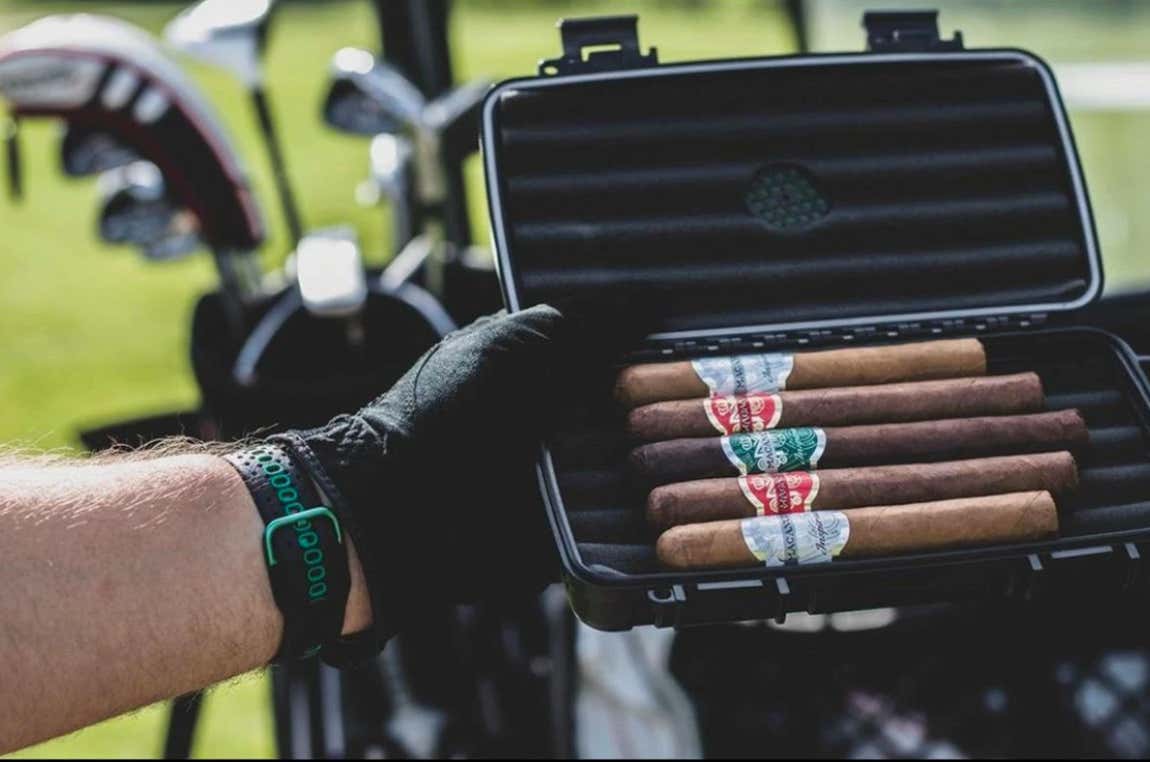