Everyone reading this is a hypocrite... We just are.

Whether it's a morbidly obese internet troll zooming in on pictures and criticizing the molecule of cellulite on some stranger's Instagram post, or someone who questions another person's lifestyle from the comfort of their mom's filthy rent-free basement.

I saw a male friend's breasts the other day and was disgusted.  Later that day, I looked down at my own rack and realized I have been trending into a solid b-cup myself.

So we're all guilty, but some are more egregious than others.

A couple of months ago, I did a deep dive into eugenics... Not as a lifestyle choice, but as a podcast subject.

For those not familiar, according to the Oxford Dictionary eugenics is 'the study of how to arrange reproduction within a human population to increase the occurrence of heritable characteristics regarded as desirable.'

For a simple example: Eugenicists would aim to breed tall people with other tall people in order to wipe the short gene off the face of the earth.

Developed largely by Sir Francis Galton in the late 1800s as a method of improving the human race, eugenics was increasingly discredited as both unscientific AND racially-biased during the 20th century, especially after the adoption of its doctrines by the Nazis in order to justify their treatment of Jews, disabled people, and other minority groups.

For a not-so-simple example: Nazi eugenicists tried to march 7 million people they didn't like into giant ovens.

Now you know what eugenics is, and it is not good.

Next up... Let's talk Helen Keller. 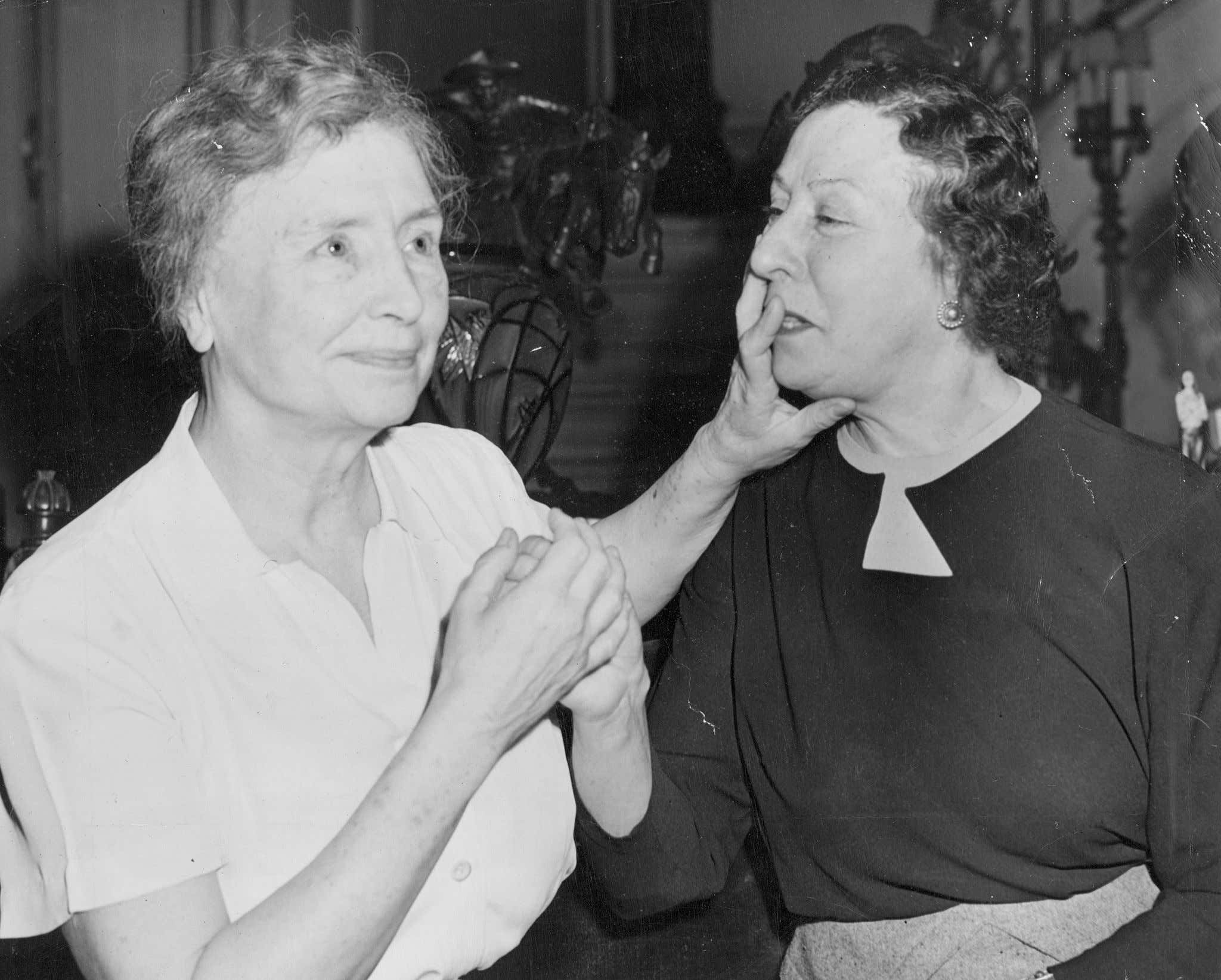 ("Shhhh!… Large is about to describe who I was.)

She was an American author and educator who was both blind and deaf.  For younger generations, her education and training represent extraordinary accomplishments showing the potential of other persons with these disabilities.

When I was in grammar school if we did learn about any people with disabilities, we learned about 2 Americans in particular:

She was the first person with "deafblindness" (that's a real word) to earn a college degree, and she was nominated for a Nobel Peace Prize in 1953.

Basically, her whole life was symbolic of how a person with terrible disabilities is able to overcome tremendous odds posed by their unfortunate circumstances.

And yet, she once wrote this in defense of eugenics…

“Our puny sentimentalism has caused us to forget that a human life is sacred only when it may be of some use to itself and to the world.”

This coming from a woman who would've easily fallen into the column of "useless or unsacred" had it not been for Alexander Graham Bell hooking her up with an educator that was able to cater to her specific needs.

“It is the possibility of happiness, intelligence, and power that give life its sanctity, and they are absent in the case of a poor, misshapen, paralyzed, and unthinking creatures.”

Maybe the difference for Keller was the fact that she went blind at 19 months, so technically she was not born a "poor, misshapen, paralyzed, or unthinking creature".  But what happened to her after she turned a year and a half undoubtedly dented her packaging and put her in the category of those unfortunate enough to not have the "possibility of happiness, intelligence, and power that give life its sanctity".

And yet she didn't mince words when she said that allowing a “defective” child to die was simply a “weeding of the human garden that shows a sincere love of true life.”

In 1915, she wrote in favor of refusing life-saving medical procedures to infants with severe mental impairments or physical deformities, stating that their lives were not worthwhile and they would likely become criminals.

That's some pretty heavy shit… A woman who overcame the odds trying to deny others of overcoming their own.

So as you continue to scroll through Barstool Sports, and grow frustrated with the fact the comment section remains closed for many Smokeshow posts in order to protect those delicate models from your scurrilous barbs, don't feel bad.

Sure, you are still a fat fuck who would have zero shot with even the most mediocre of Smokeshows (Tina from Virginia in December 2019 springs to mind)… 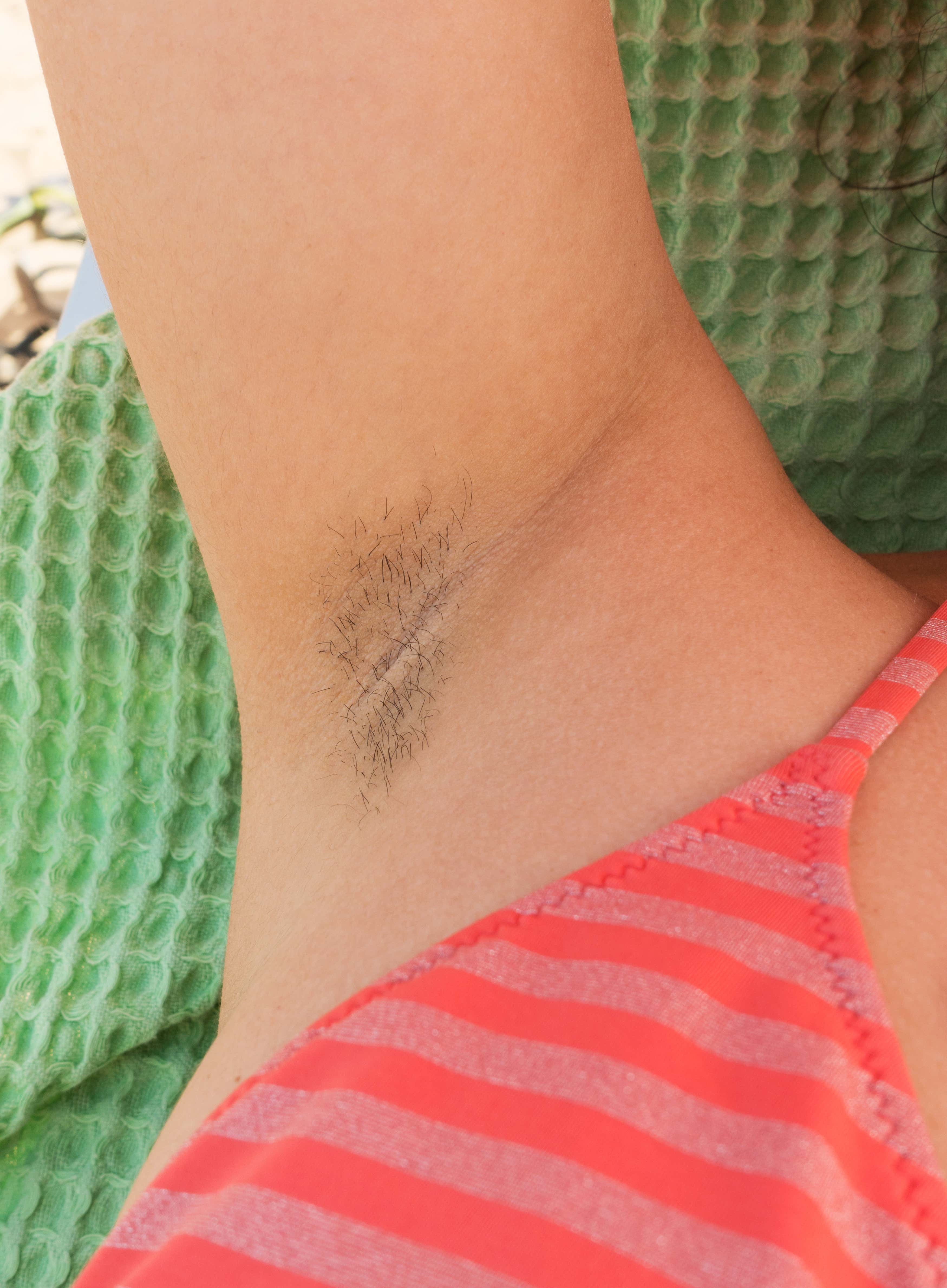 … but at least you're not Helen Keller.