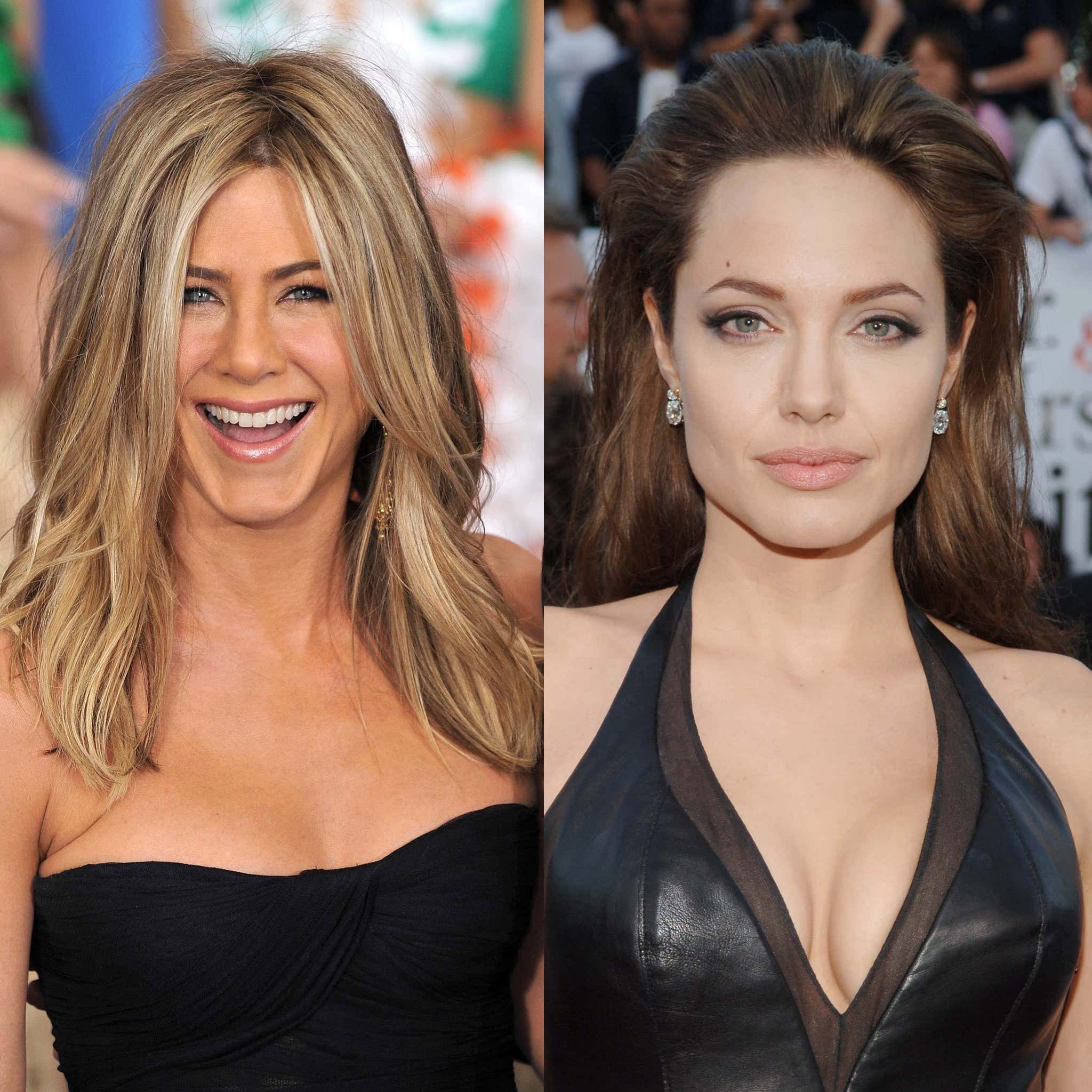 When Brad Pitt and Jennifer Aniston separated and he started dating Angelina Jolie, the pop culture world basically exploded. Not only was their story all over the news, but we were all told to pick a side: Team Aniston, the pathetic woman who had her man stolen from right under her, or Team Jolie, the evil temptress who romanticized and stole a married man. Even though this was in a time before social media, within days massive amounts of people could be seeing wearing their "team" selection out in their everyday life.

I don't know who decided that we have to make a choice between people, but it's a societal norm that extends far past dumbass celebrity rivalries. You're either a republican or a democrat, good or bad, rich or poor, married or single, happy or unhappy… and it's all bullshit. The reality is most of us live somewhere in the middle of these labels we so desperately want to stamp on people, yet we use them as a framework of who we are and what we want.

Kayce and I didn't want to be stay-at-home moms so when we were both younger we decided that we just didn't want kids. Sure, there was the option of being a working mom, but working moms were painted as "bad mothers" - a label we both definitely didn't want - so we consciously made the choice to be career women. We felt we had to choose and we stood by our choice and ended relationship after relationship because of that choice.

To be clear, we have no regrets and wouldn't change anything if we could, but now we realize that we were also living under the pressure of "having it all" - an impossible idea that fundamentally just doesn't exist.