You know how sometimes when you recall an unpleasant memory you're automatically transported back to that moment and every detail of the incident rushes to the surface and brings with it all of the terrible emotions you felt at the time? Naturally, present-you takes a second to feel sorry for past-you, but only a second because time has done its thing and now that you're older and wiser that incident doesn't seem nearly as bad as memory would indicate. In fact, if that same exact thing happened to you today, you wouldn't even blink because you are no longer the over-reactionary drama queen you once were.

This is not that kind of memory.

See, most people don't have the luxury of having one of their ugliest moments caught on tape, and tape doesn't lie and it's not bias - it shows exactly how things looked to the outside world. So on this week's Loud & Complicit, Kayce and I pushed play on our very ridiculous and very public fight on Sirius XM from 2018. Neither one of us had ever previously watched it because, I guess, we both didn't want to see how unbelievably nasty we could be, and, yeah, it was much, much uglier than we both remember.

But while we may have disappointed ourselves, we didn't disappoint everyone... 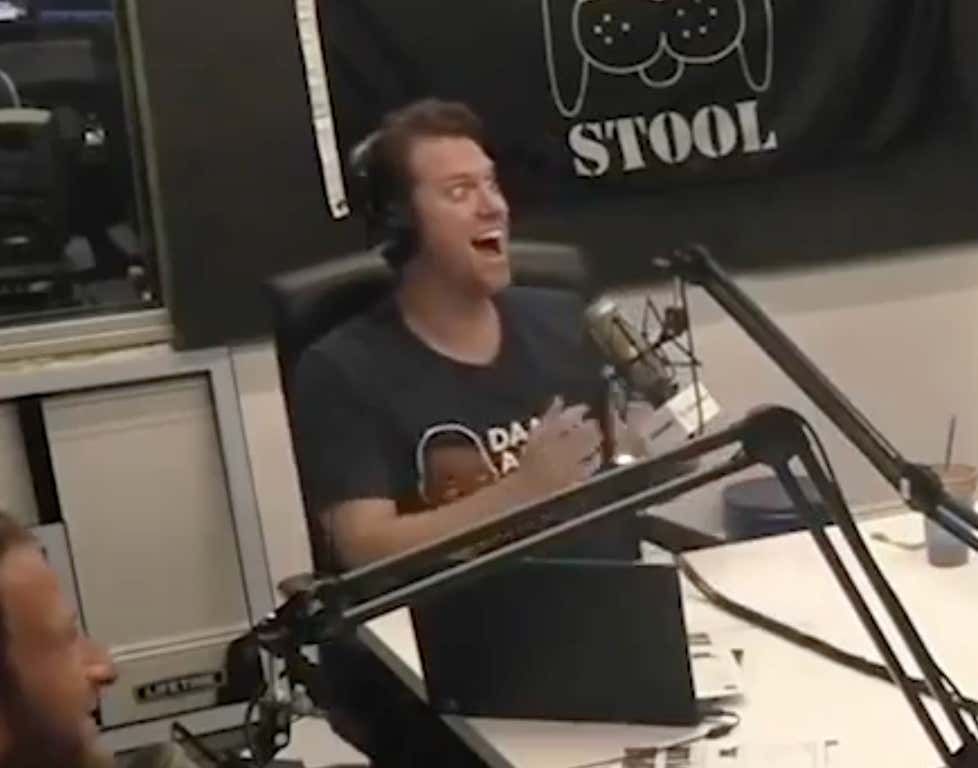 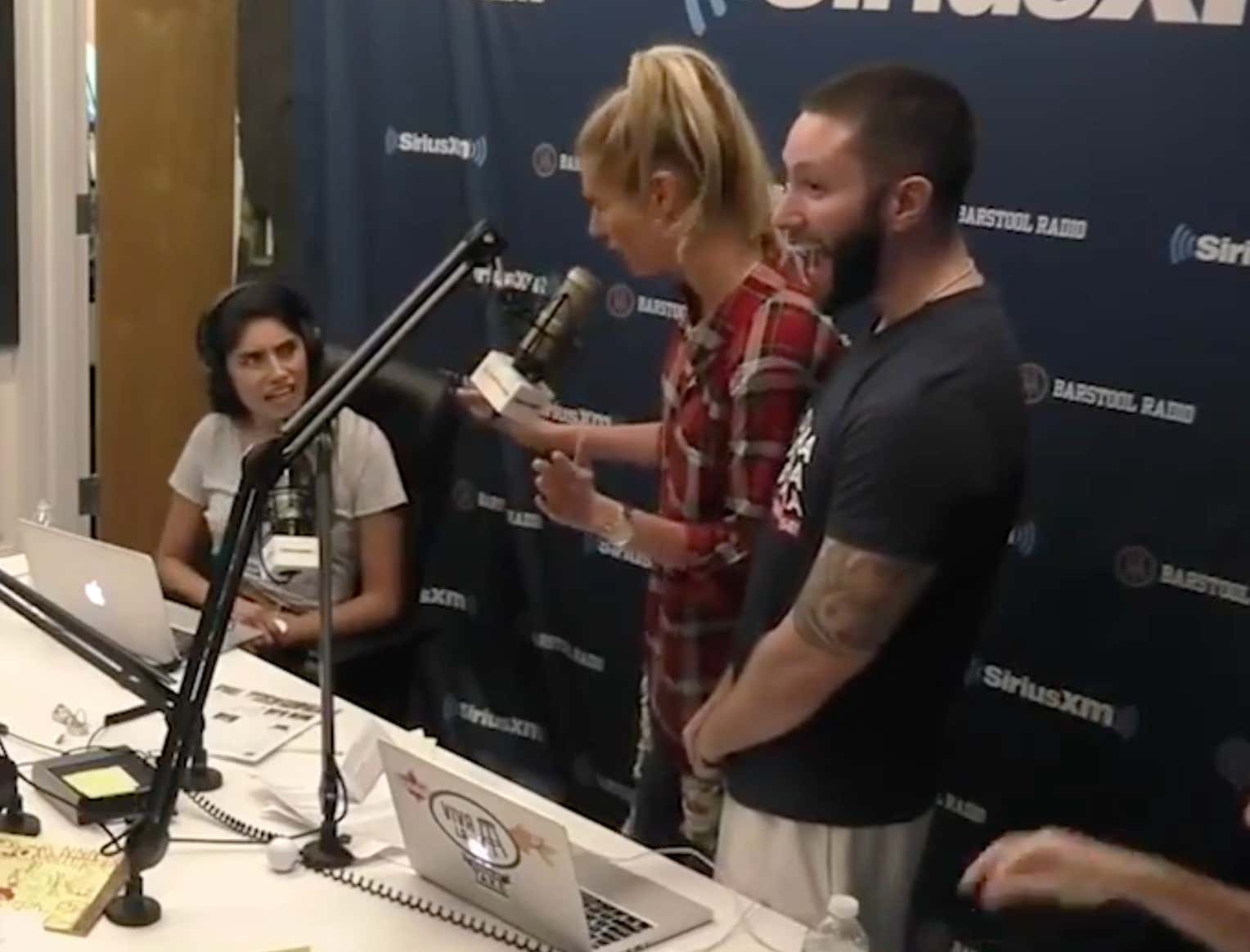 Tune in to Loud & Complicit to find out exactly what happened, how we got there, and why women sometimes do stupid shit like this.