For those not familiar with his name- Calvin Murphy is an NBA Hall of Famer who played point guard for the Houston Rockets... His jersey number 23 was retired by the organization years ago. 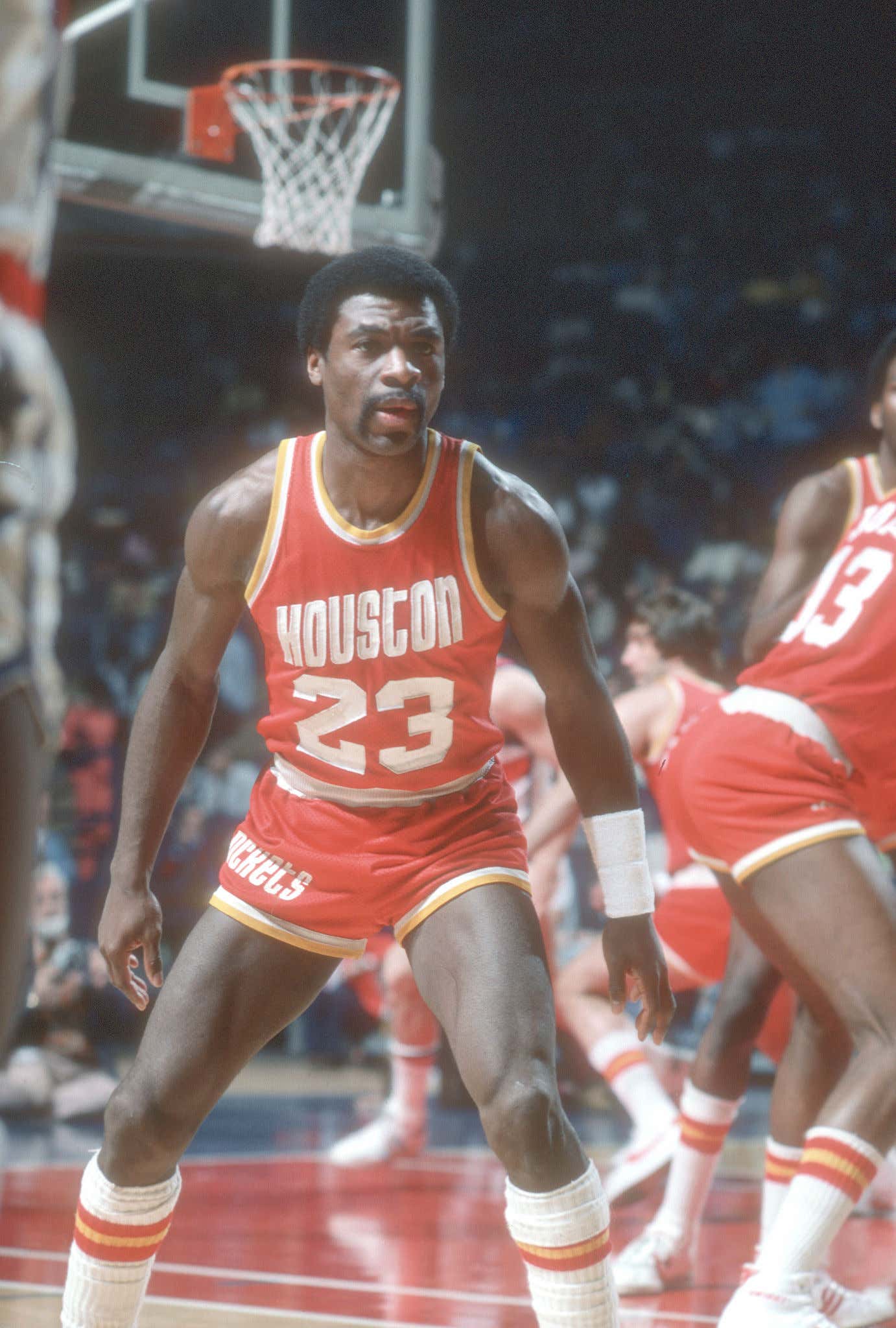 He was born and raised in Connecticut and played his college ball in kinda-nearby Niagara University where he once dropped 68 points in a game versus Syracuse. 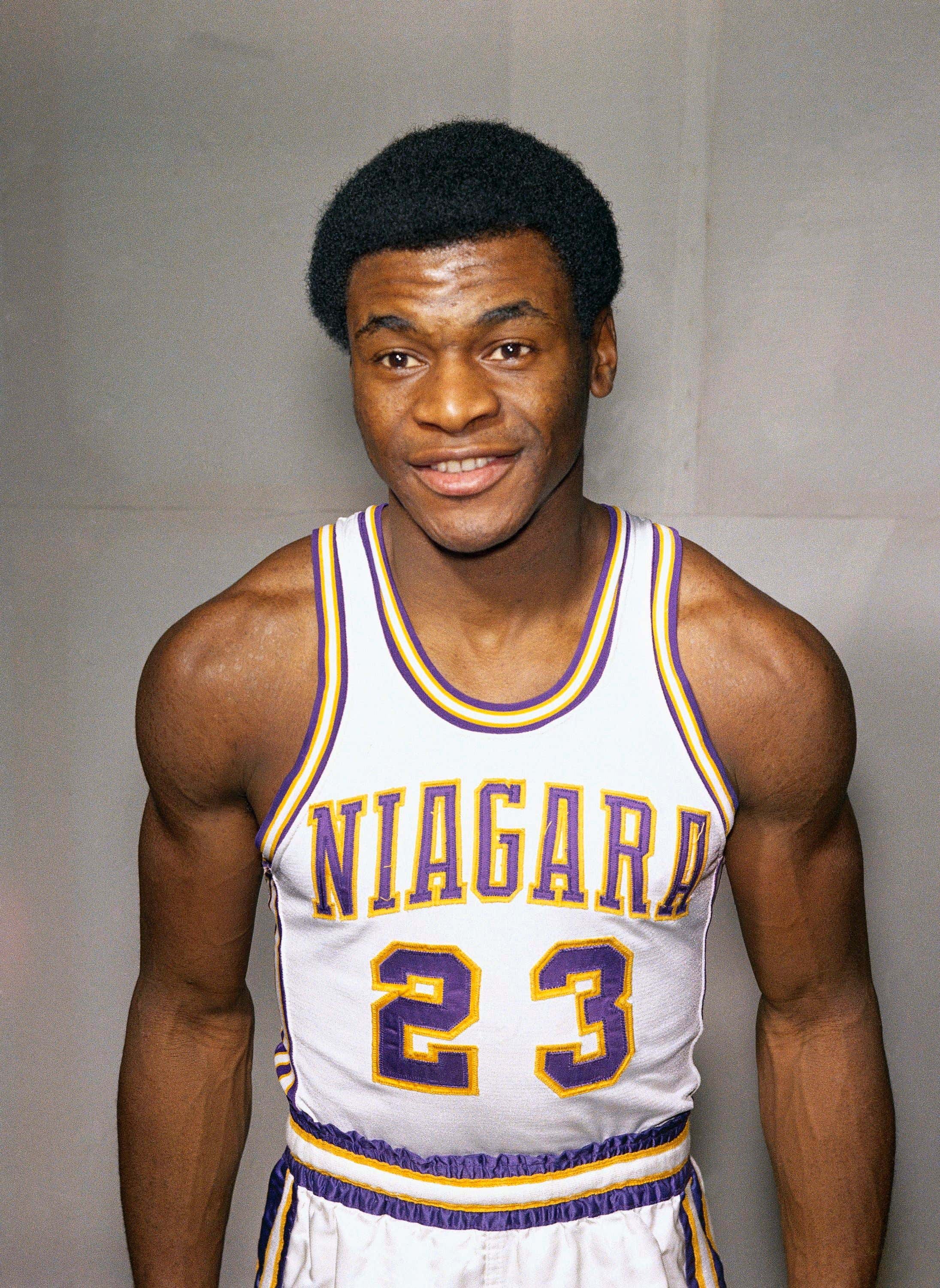 At only 5'9" tall, Murphy has the distinction of being the shortest NBA player inducted into the Hall of Fame, and to play in an NBA All-Star Game. 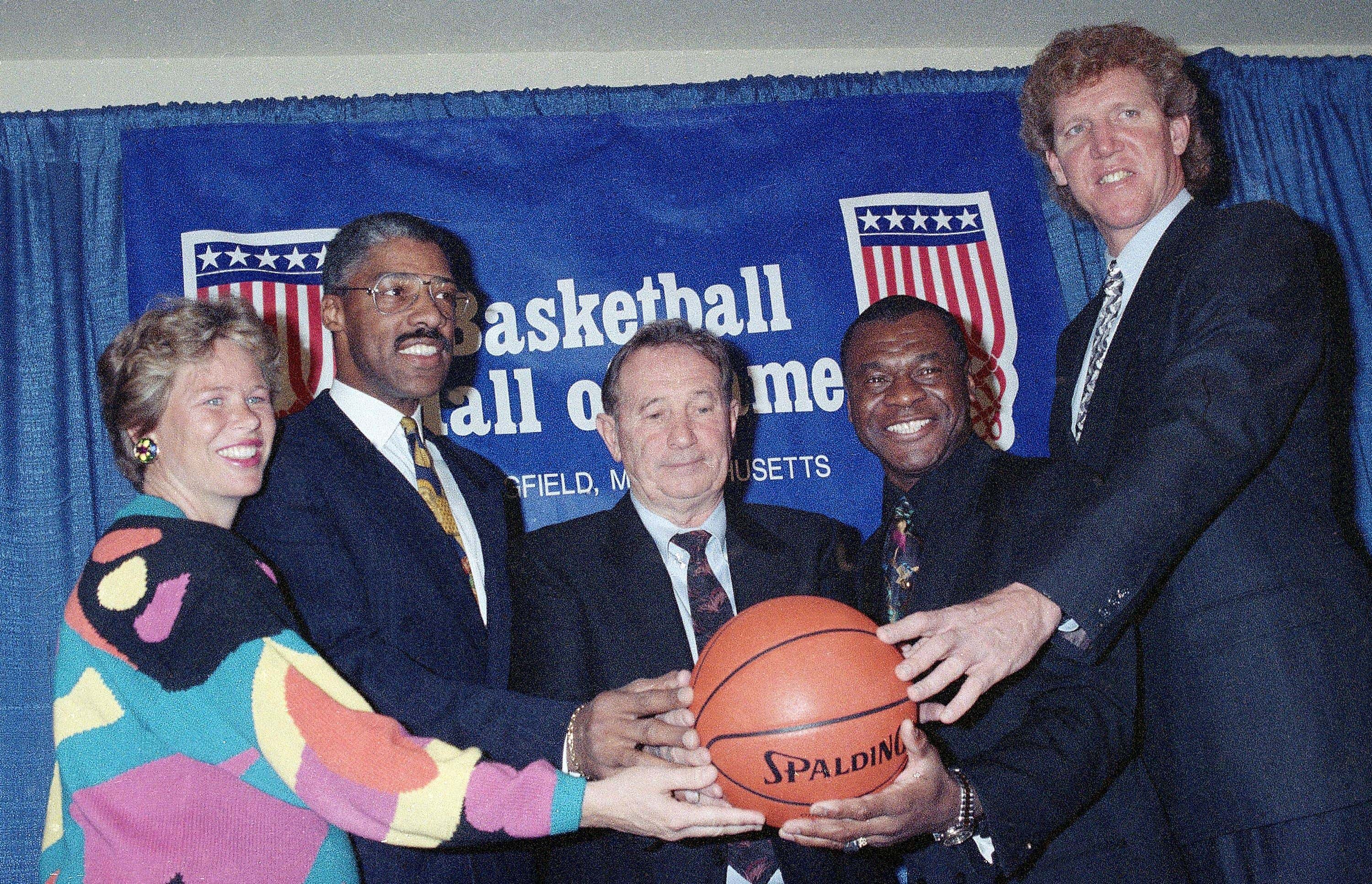 Here’s another fucked up stat about Calvin- He was a world-class baton twirler.

He says he was "bullied into it" as his mother and all six of her sisters were twirlers… But, as an 8th grader, Murphy won a national championship in baton twirling, and in 1977, at the height of his basketball career in Houston (he was in the NBA from ’70-'93), Calvin won the Texas State Men's Twirling Championship.

Here's yet another Calvin Murphy stat- He fathered 14 children with nine different women.

And baton twirlers are heartless dicks also… Murphy told all of his bastards who were born outside of his marriage not to call him “Dad" in public, in order to keep his image clean.

And if you don’t think shit like that will come back to haunt you, then you’re fucking crazy.

Fast forward to 2004 and Calvin Murphy gets accused (and ultimately acquitted) of charges of raping five of his bastard daughters… The women, who were all grown when they levied these accusations, said Murphy repeatedly fondled or performed oral sex on them more than 10 years prior when they ranged in age from 6 to 16.

Murphy's attorneys said the women lodged false allegations due in part to a long-standing resentment of the way he treated the children born outside his marriage to his ex-wife, Vernetta Murphy.… Again, he was acquitted of all charges. 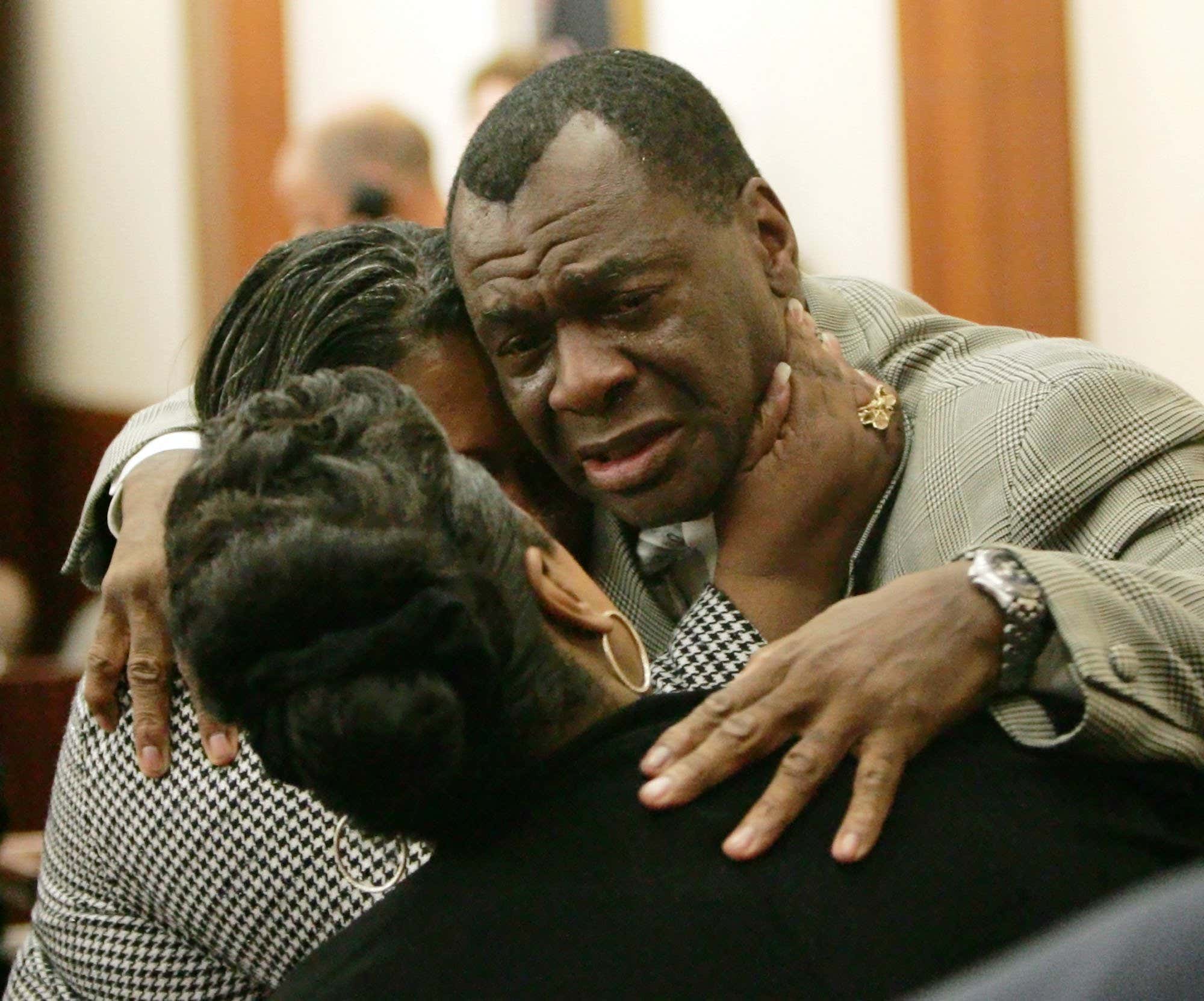 Those were some pretty heavy accusations that were a result of some enormous "daddy issues", and assuming all of those accusations were truly fabricated then those lying bitches are definitely the ones at fault here… BUT… Calvin's disregard for his youngsters' feelings should also teach a lesson to some athletes in particular.

Which athletes, you ask?

Maybe Oscar De la Hoya and Ray Lewis, who both had 6 kids with 4 different women?

Or perhaps Derrick Thomas and Kenny Anderson, who both had 7 children with 5 different mothers?

Or the late, great (and apparently loved to date) Muhammad Ali, who had 9 with 5?

Or, perhaps most famously, Antonio Cromartie's 14 with 8… Some of Cromartie’s children were conceived AFTER he had a vasectomy… And, as of May last year, Antonio pays $336,000 per year to support 8 of his 14 kids. 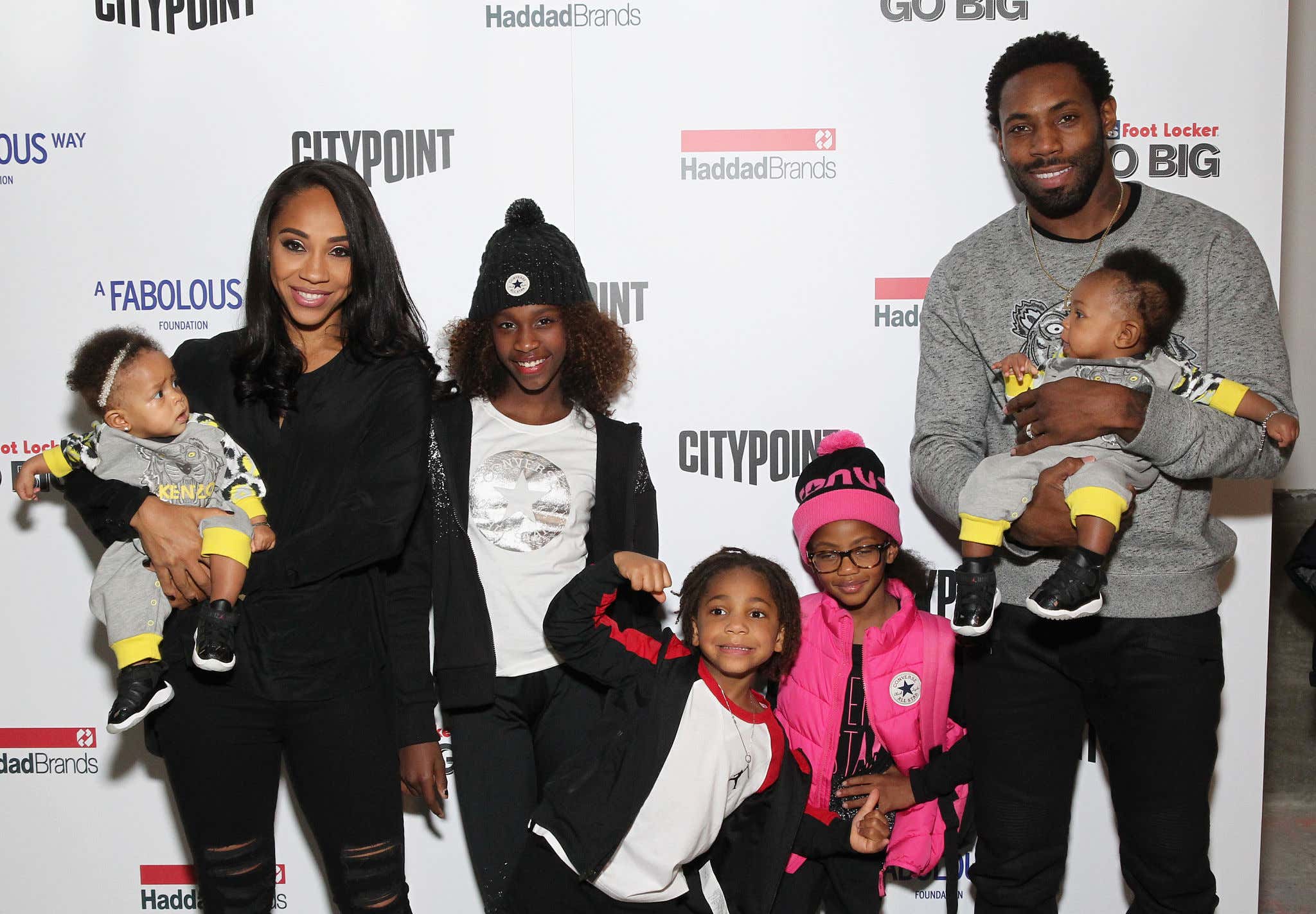 All of these dick slingers should learn the story of Calvin Murphy and learn that if you're gonna have the kids, you gonna also have to be a "dad".

And also… Maybe throw on a condom every once and a while before you twirl your baton into ovulating vaginas, you fucking sex-crazed monsters.