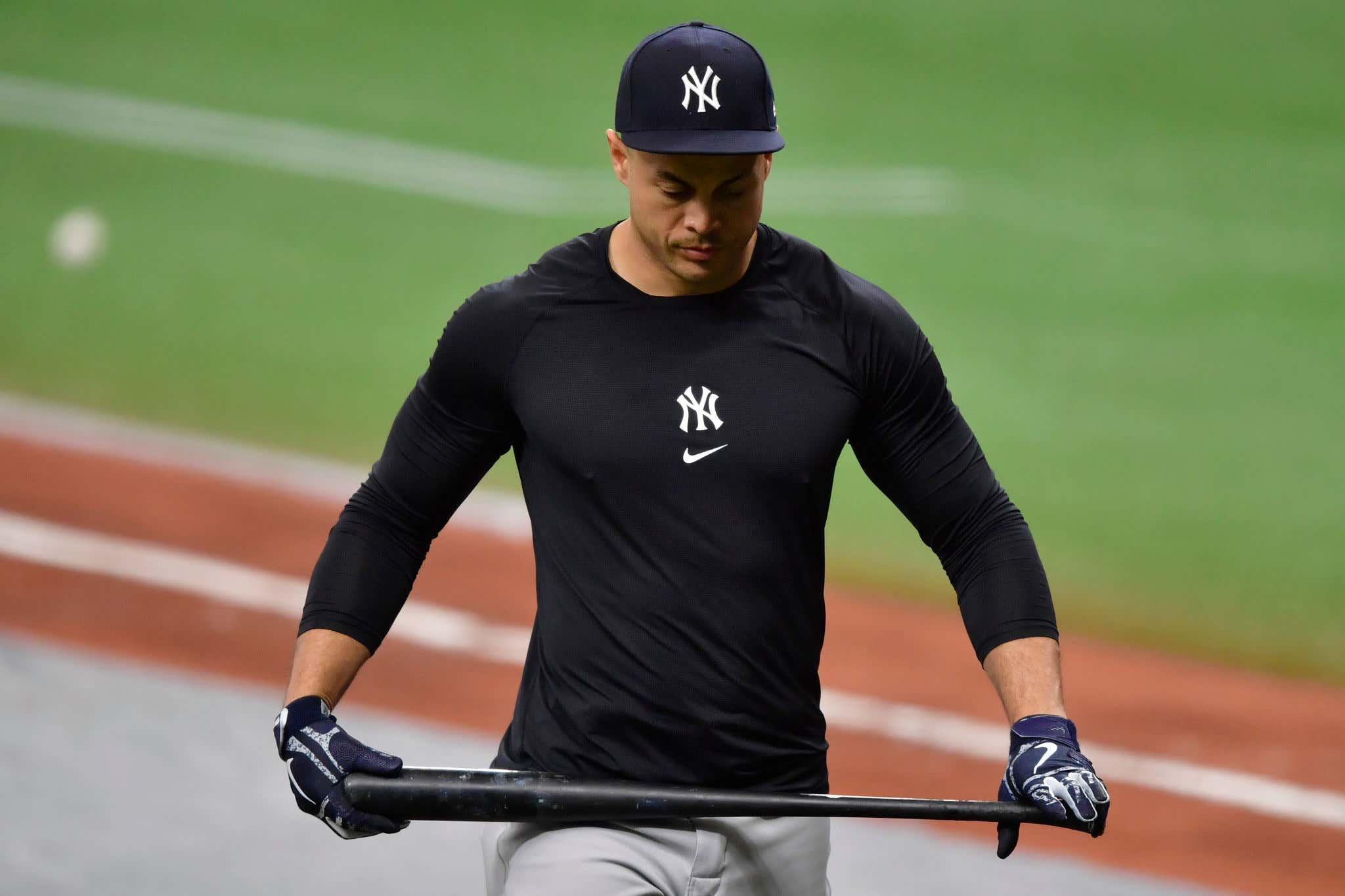 Pain. Just pain. This was kinda expected with Giancarlo having sat out 3 days with tightness in his quads, but there was hope he'd be back for the Texas series starting tonight. Obviously with him not ready to go it's pointless to waste a roster spot a dude who continues to be unavailable. Stanton goes on the I.L. retroactively with the hopes to return in about a week. Sigh. Realistically we don't see him until June? Double sigh.

The classic Yankees part of all this was Boone addressing the media on Friday following Hicks' wrist injury and saying Stanton playing the outfield was in the cards.

30 minutes later he was scratched from the lineup….THIRTY MINUTES.

This fucking team man. On one hand I do like how cautious they're being with guys like Judge. I'm all for 99 missing a day or two here if it means him playing 130 games. On the other side of the coin, Stanton going on the I.L. like this, even if it's not too serious, is just fucking annoying. I love Stanton and need that man in the lineup. Right now we're missing Gleyber, Stanton, and Hicks with Gio still nursing his knee issue here and there. Not great, especially when the Yanks traded Mike Tauchman to San Francisco just to get a reliever who had a minor league option. Could really use the Sock Man right now. Dammit.