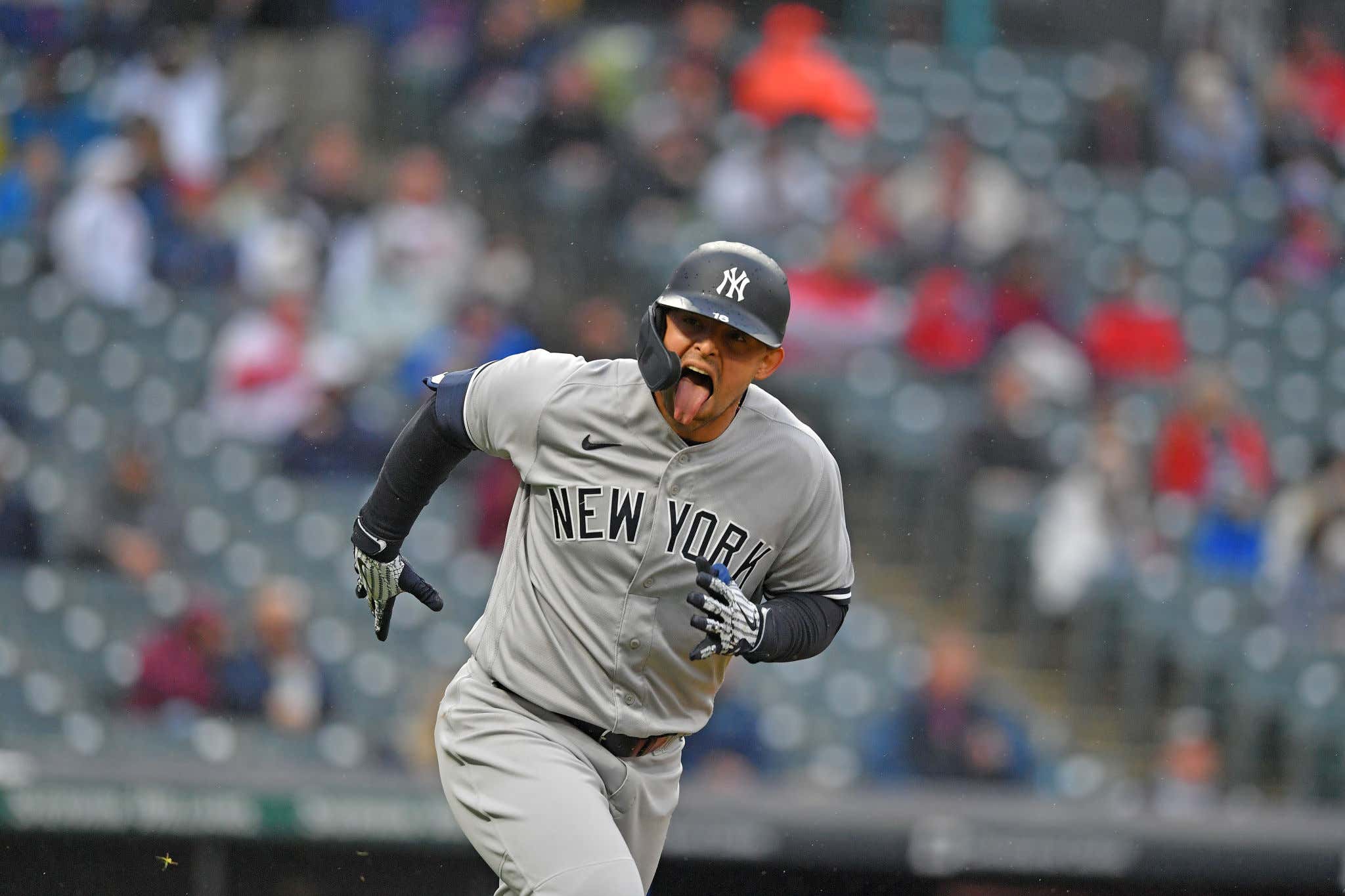 The Yankees won themselves a baseball series this weekend, taking 3 of 4 over the Cleveland Indians. At times they even pitched well and got some timely situational base hits with runners in scoring position. Even the defense looked competent at times. There were also moments where Aaron Boone made me wanna die and pitchers couldn't get outs. The team is far away from where they need to be, but a weekend like that was much needed after the bullshit we were being forced to watch of late.

What's become very obvious is that Brian Cashman is going to need to trade for a number 2 starting pitcher at the trade deadline. Two years in a row now the Yankees have sat quietly at the table in late July with no moves to be made, instead trusting the players on the roster to get healthier and play better. This year that won't be acceptable. After Gerrit Cole there isn't that true number 2 that will be able to matchup with another team's secondary arm. In my mind they have a good mix of guys for the 3-5 roles in the staff, but that number 2 is the missing piece. Domingo German showed some good flashes on Thursday, but it remains to be seen if he can do that on a consistent basis. Jameson Taillon and Corey Kluber have been disappointments thus far, but I have way more faith in Jamo righting the ship than Kluber at this point. Jordan Montgomery has been very Jekyll and Hyde in this first month. Then there's Deivi Garcia who makes his season debut today. I'm very excited what we get from him in year number two in the big leagues. He probably projects to be a really good number 3 pitcher when it's all said and done. Maybe a number 2, but not this season.

Cash is going to have to improve this rotation. He'll have to finally stop hugging his prospects and get this team some help. The offense will be fine. The bullpen is elite and maybe better than it's ever been with Zack Britton still on his way. The rotation needs a boost and I hope to god it gets one. Luis Severino coming back from TJ surgery in July won't be enough. He'll help no doubt and I'm sure one of Taillon/Kluber step up eventually, but a true number 2 will give this team a real shot in the arm for the 2nd half.

Big week against inferior teams in the O's and Tigers. Need at minimum at 5-2 week, but these guys should really be looking at 6 or more to get back on track and feel good heading into the Astros series. Please god do a good job.

New podcast is out, cheers.