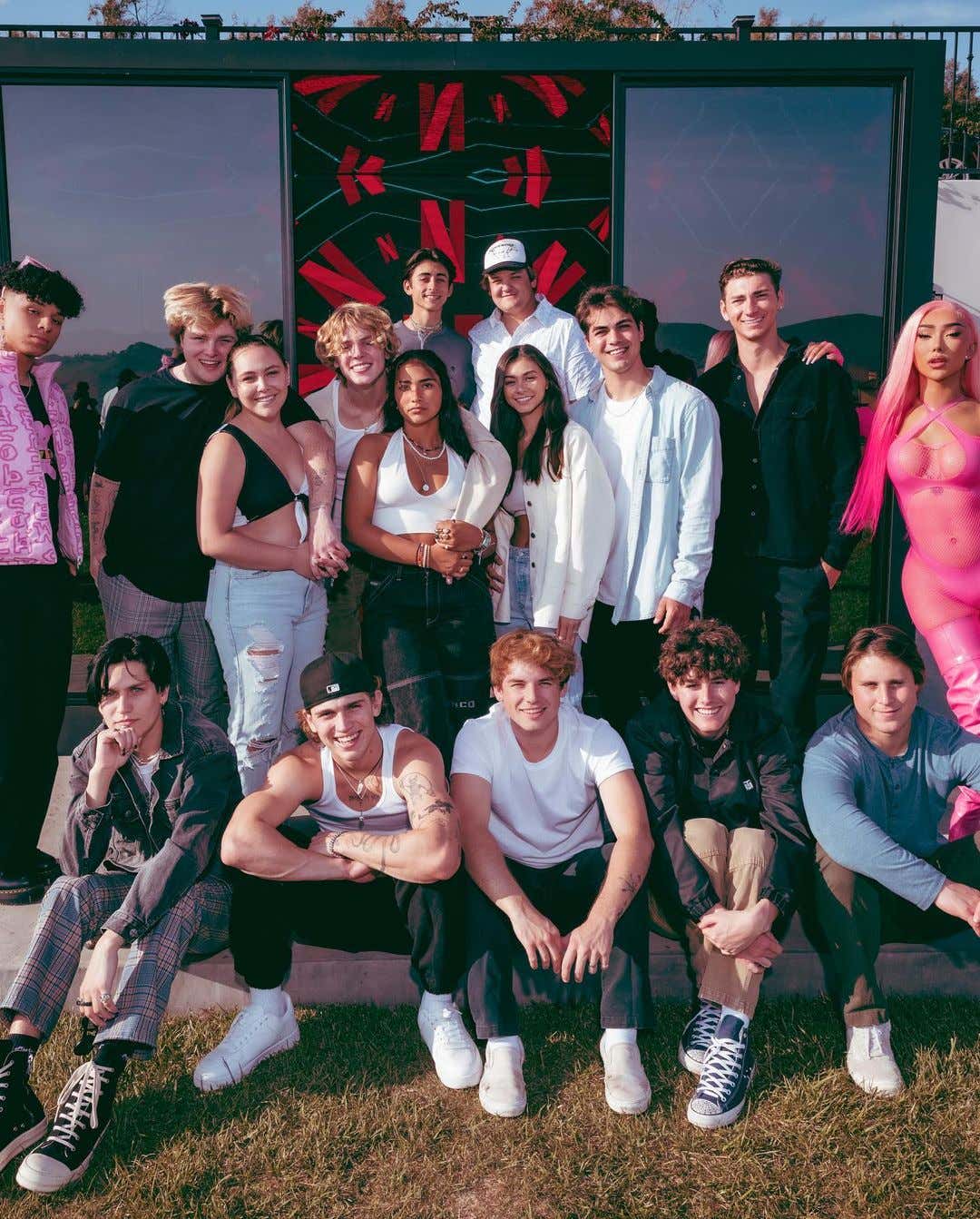 So the latest Tik Tok news is that the hype house is getting a reality show on Netflix. It's exactly what you think it is, a bunch of tik tokkers living in a house while the chaos of their lives and drama of their relationships is broadcasted to millions. People are complaining about this all over the internet but the fact of the matter is… it will probably be the most streamed show across all platforms. People are OBSESSED with the tik tok world and the people that come with it. These influencers have millions upon millions of followers who will watch their every move whether that be a 10 second dance or a reality show on Netflix. Even the people who DON'T follow them will be watching because it's taking over the world and you can't run or hide from it any longer.

My only complaint here is with Netflix. Congrats to these kids who got a fucking tv show on Netflix because that's awesome and anyone who gets offered a Netflix TV show is going to do it, no duh. BUT why can't we have this hype house reality show while also bringing back our most beloved scripted shows that got cancelled after one season?! AHEM THE SOCIETY AHEM. That's all I ask. Give us all the tik tok reality tv shows in the world. I'm going to watch them. BUT PLEASE GIVE US SEASON 2 OF THE SOCIETY GOD DAMNIT.