Look, I get that fan is short for fanatic and the brand of lunatics that call themselves Mets fans are a special breed of fanatics due to the mental warfare unleashed upon them during years of Wilpon ownership. But the amount of people who said that Steve Cohen was a new version of the Wilpons because he was in the middle of negotiating a $300+ million deal with a player he had just traded for is CRAZY. For reference, these are the biggest contracts handed out in the history of the New York Metropolitan Baseball Club:

To compare anybody that was willing to go to $300+ million for a player, let alone a guy who is so great at deals that they made an entire TV show about him, to the Wilpons is criminal. There have been lots of talk about defamation and whatnot around the Barstool universe these days. Well what do you call saying that Bobby Axelrod is just a modern version of two guys that lifted nickels like manhole covers after they got bamboozled out of millions by Bernie Madoff? Double Defamation? Super Slander? 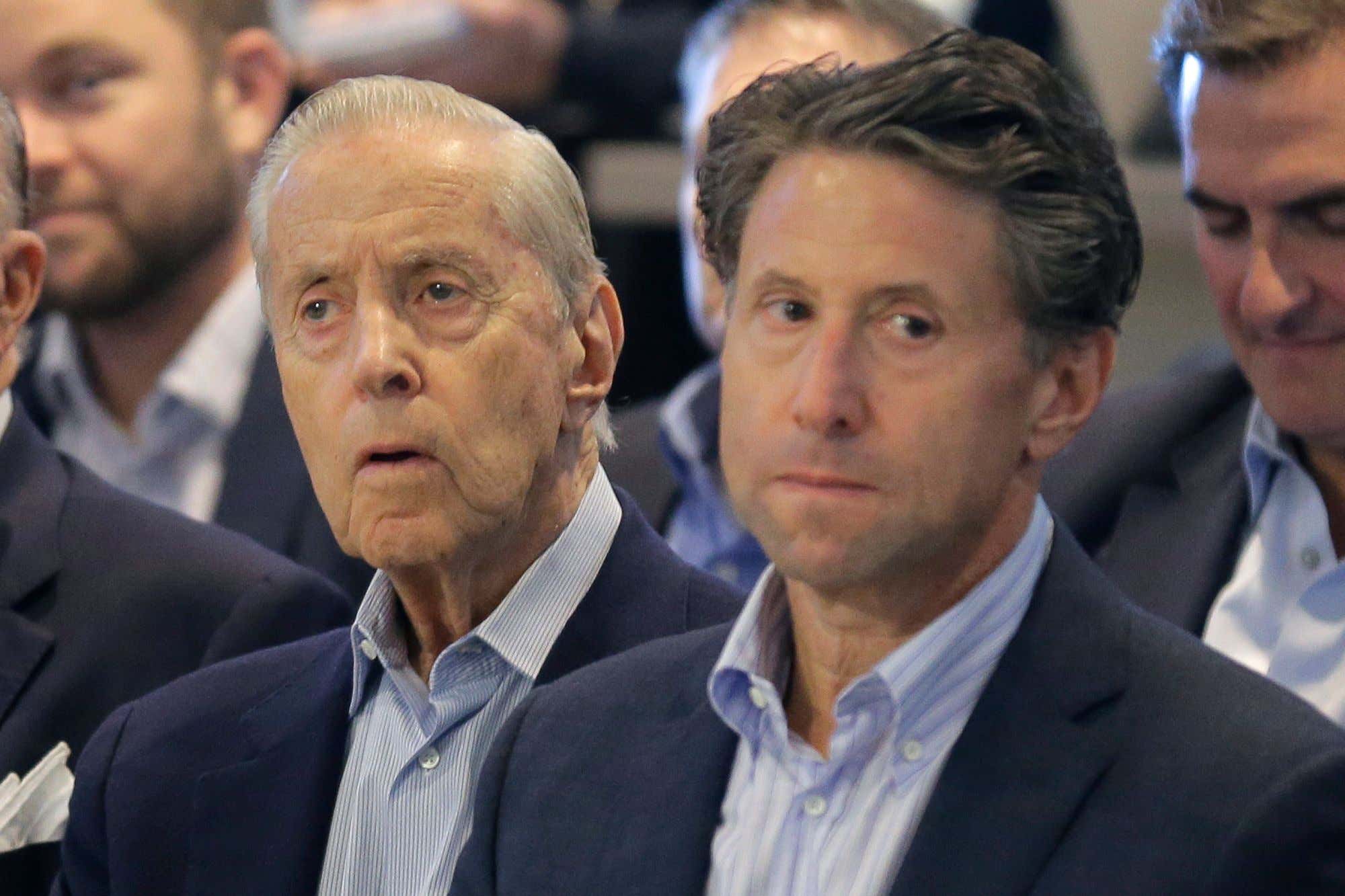