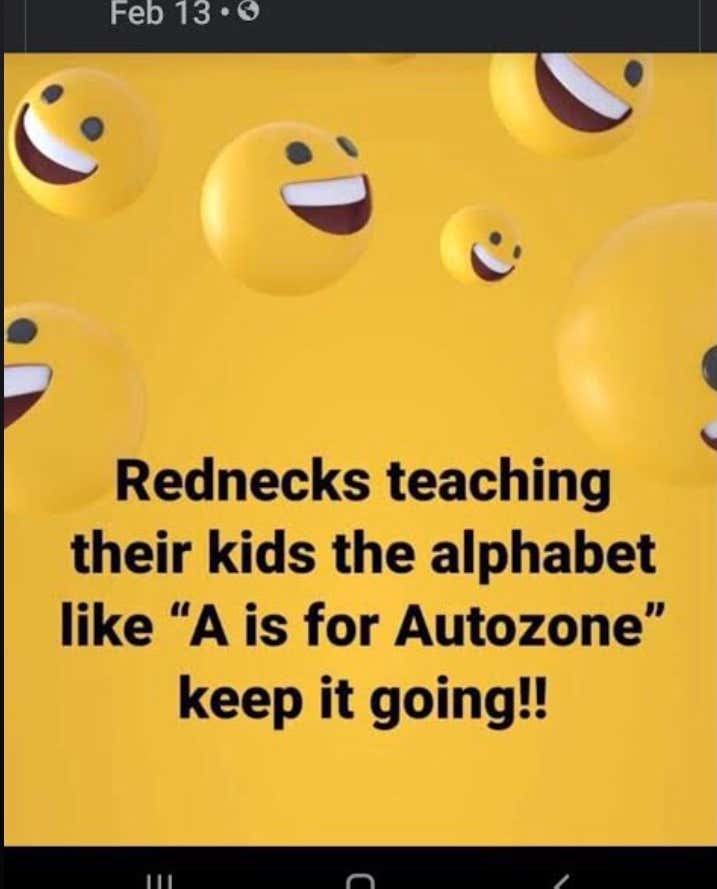 "First of all, if you're teaching your kid the alphabet, he's obviously really young, how is he going to know what fucking Autozone is? He's not. He's 5. He's not shopping for car parts. A 5 year old doesn't have a carburetor on his Christmas list."

"And just remember, you can make fun of rednecks because they're white people and they're considered dumb. So you're allowed to."

"He writes in there 'don't lie'. I don't know what he's going to do if you do lie. Is he going to put you under oath? Everyone that plays this game: Hey listen man, I'm going to come over with a lie detector test. Or I need a deposition from you. Where's the nearest lawyer's office? Go there and I got a local lawyer whose going to come down and give you a deposition to make sure you weren't lying about the little game that I posted. If you lie, I'm going to get you on a purgery charge. If you make up that answer, I just want to let you know you're under oath sir."

"No chick is going to post that her last name is Lil Abortion, alright?"

And as for the whole "Go" thing.

(Just a friendly PSA: listen to episodes **ALL THE WAY THROUGH before tweeting and also PROOFREAD them)

"Listen, in the history of these dumb Facebook games, no one has ever got less responses because they didn't write go." 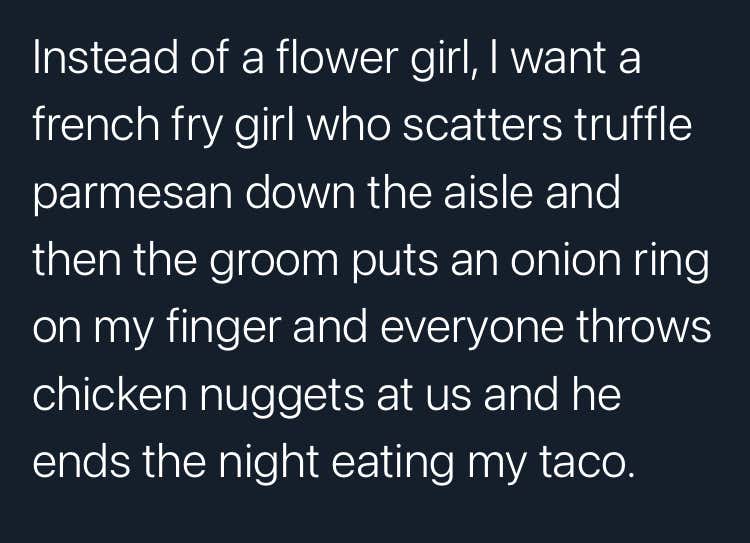 "So you're telling me a 3 year old is telling her father when he wakes her up, 'Dad, leave me alone I need my beauty sleep, I need cucumbers on my eyes?' A 3 year old didn't say that. A 3 year old wouldn't know to put cucumbers on your eyes and get rid of the bags. They wouldn't know any of that. I don't know what you got out of that. You needed some kind of fucking attention."

"Be proud of your daughter. Whatever. It's great that you're into your kid. But don't make up lies, okay? We know you're full of shit. Everybody knows you're full of shit. And anyone that has a kid, that's not going to make up a lie on Facebook, knows that a 3 year old wouldn't say this. Why didn't you wait til she was 6?" 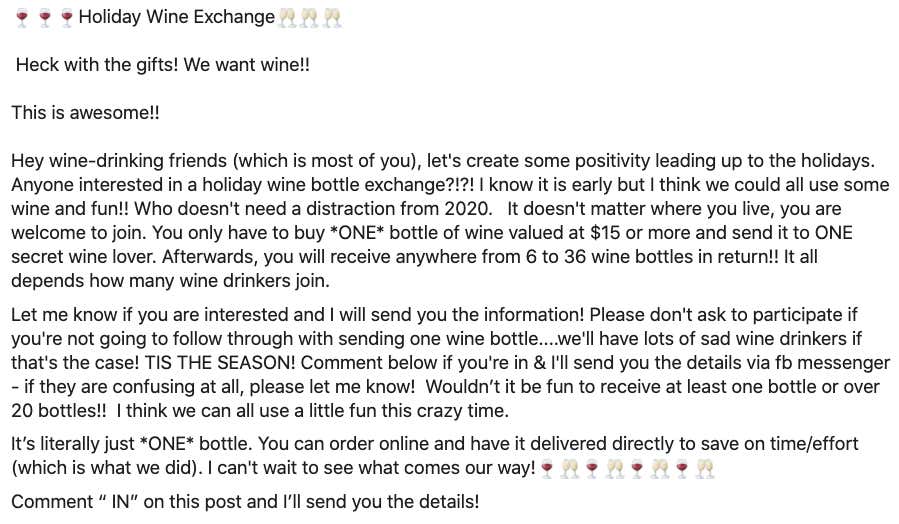 "You gotta hand it to this woman. She created a pyramid scheme just so she can get shitfaced drunk for free. This is a pyramid scheme. Can you imagine this fucking dumb woman just staring out her front window everyday just waiting for the Amazon truck to pull up for her next fix? She's so desperate to get high, if turpentine came to the fucking house, she'd drink it."

"You know what, you're an adult, okay? You want wine? Go to the fucking liquor store and buy some. You don't need some fucking wine Santa Claus bringing it to your house. Why can't I just buy my own bottle of wine? Wine that I know I'm going to like instead of getting some unknown shitty bottle that I'll never drink."

But first buy some merch.

everybody is awful+ 10 Tags