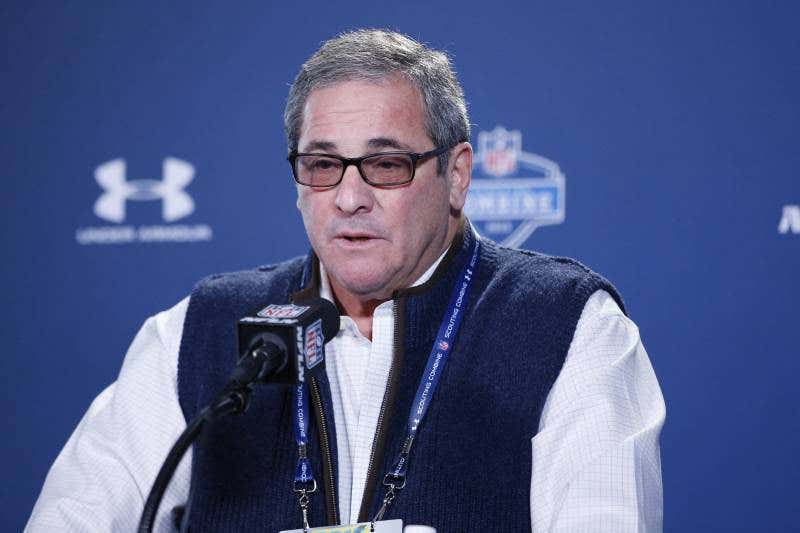 Heading into the 2020 NFL Draft, the Giants had the 4th pick in the NFL Draft and needed an Offensive Tackle. They had been rumors circulating that they had zeroed in on Iowa Offensive Tackle Tristan Wirfs with that selection. Wirfs even sat down with us the day before the Draft and told us that's where he was likely going.

But it didn't end up happening that way. Big Blue ended up taking Andrew Thomas, the Offensive Tackle out of Georgia instead and Wirfs had a bit of a fall. Tackle needy teams like the Browns and Jets passed him up and Wirfs continued to wait by his phone until my Buccaneers traded up and landed him with the 13th overall pick.

Wirfs thrived immediately, while Thomas had a rough start to his career.

Thomas did get better as the year went on, but Wirfs is already arguably the top Right Tackle in football. By all accounts, he had a generational year.

While he didn't win that, he did make his second appearance on the Going Deep podcast this week and talked about protecting Tom Brady, playing with Gronk, falling in the draft, his rookie dinner bill, his favorite junk food, and getting loose at the parade. Check out the full show here: