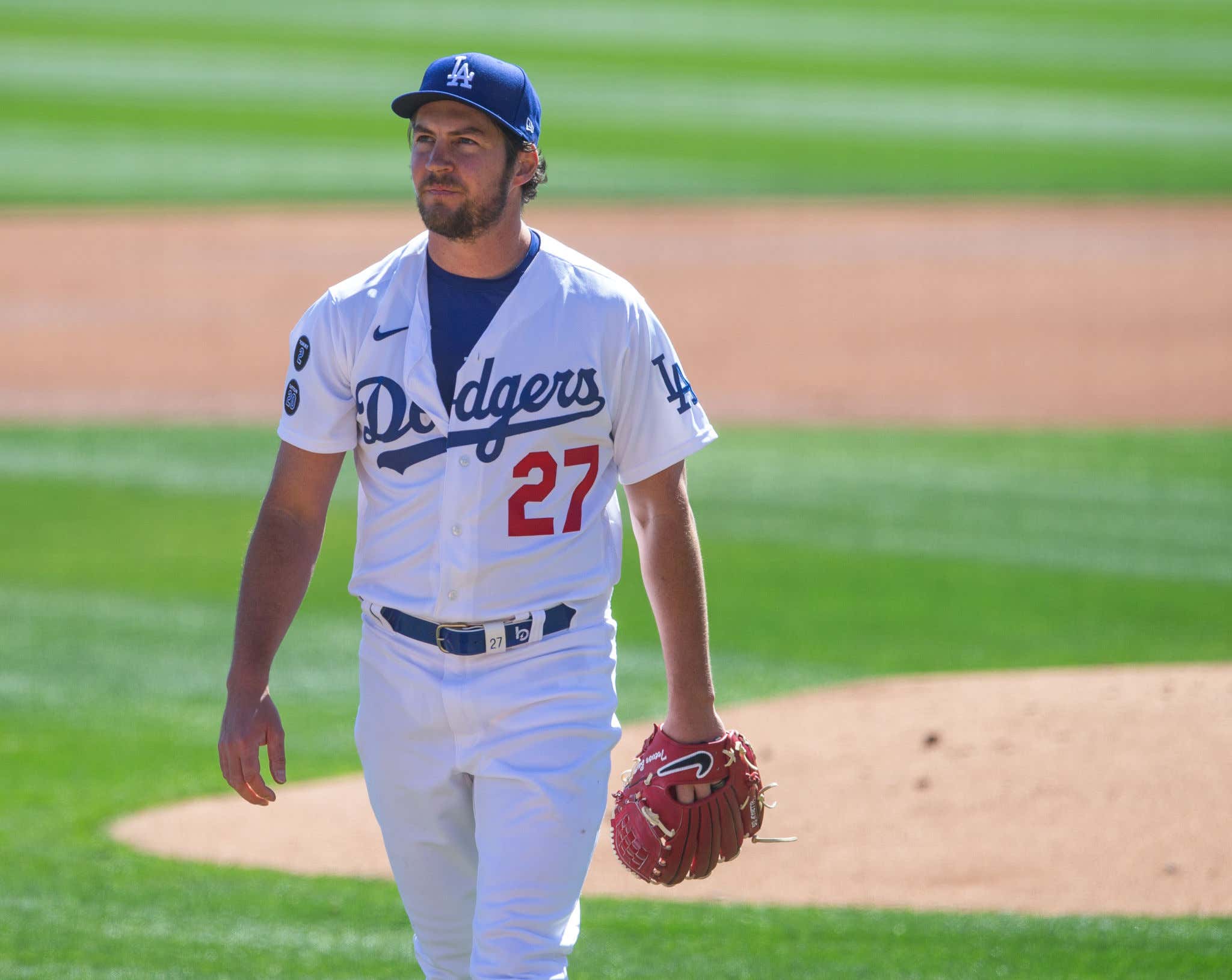 By now, I'm sure most Mets fans have moved on and don't care about almost signing Trevor Bauer.

They already have the best pitcher on the planet in Jacob deGrom, and they acquired Francisco Lindor in a trade this past winter, so they don't exactly feel like they were left out in the cold in terms of offseason additions. But from an outsider's perspective as a baseball fan, I find this shit fascinating. We had Bauer's agent Rachel Luba on Starting 9 this week, and she shared with us the story of how Bauer was ready to sign with the Mets when it had come down to two teams -- the aforementioned Mets and the Dodgers. As the story goes, there was a leak on Bauer's website that showed Mets colored merch and signed Mets caps, etc. This threw baseball Twitter into a frenzy as the Bauer sweepstakes had been prematurely spoiled, or so we thought.

At this point, we were just waiting for a tweet from Bauer's camp or a national writer to make it official -- Bauer to the Mets. We actually did get that tweet from good ol' Bob Nightengale, who is still waiting to correctly report anything at all. Behind the scenes, Bauer had not yet made his decision, but rather it was his team preparing for either outcome and something slipped through the cracks which resulted in the merch leak. Bauer didn't want to break the hearts of Mets fans, so he felt like the decision had ultimately been taken from him, so he was going to sign with the Mets. The decision had been made. That was until Luba told Bauer that he couldn't make such a huge life decision based off of leaked merch and to take a walk to really think about this.

Bauer obliged and when he returned from his walk, the actual decision had been made. As we now know, that decision was the Dodgers.

There are some Mets fans who saw this clip from the interview and are calling bullshit, saying that it's a made up story to save face. The only problem for that theory is that Bauer has a camera running on him basically 24/7 so the events described above were all caught on camera.

We had Rachel Luba on for over an hour, and it was a really informative listen. Check out the full interview on iTunes and Spotify below!