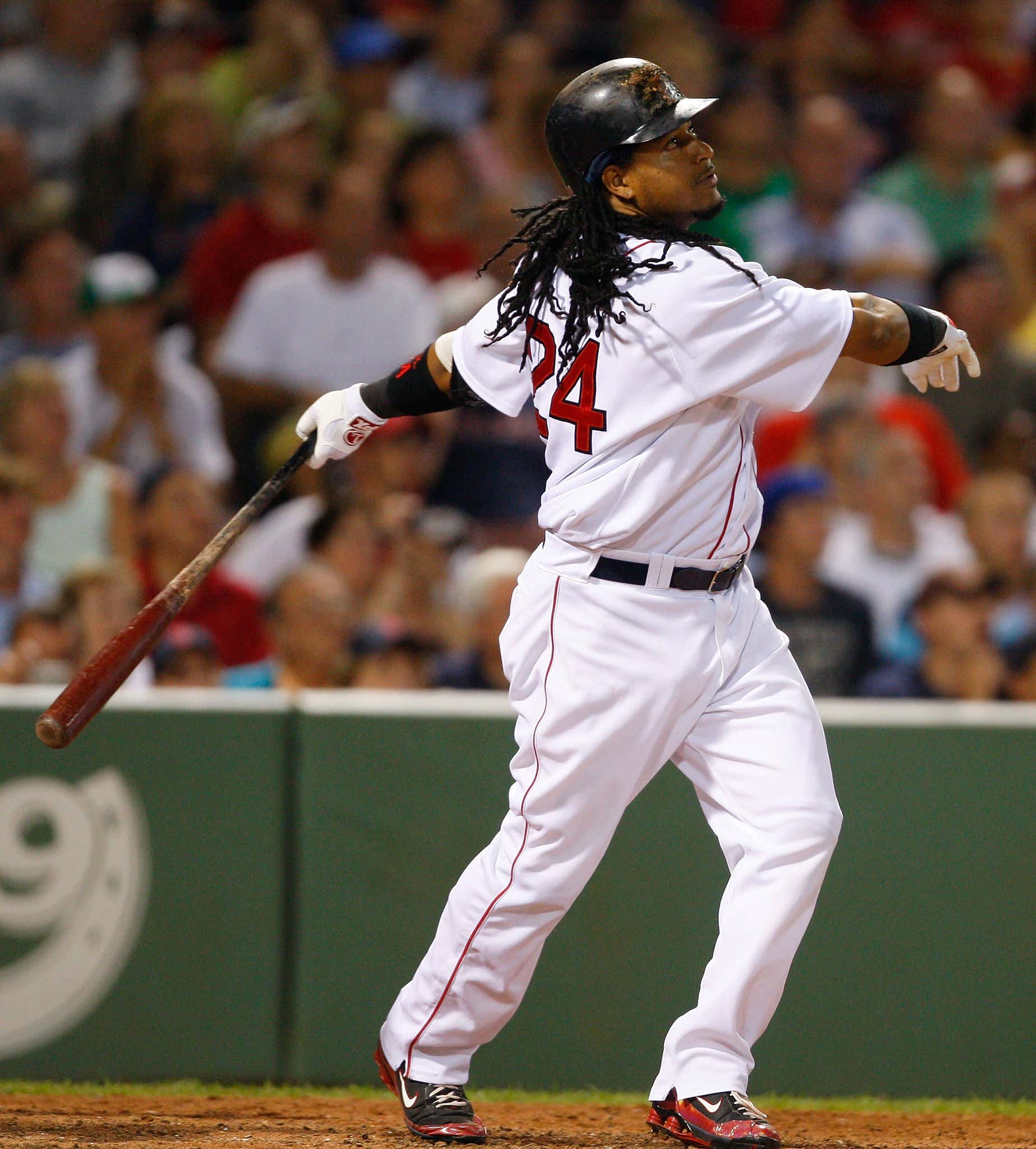 By now, you probably thought you had heard all of the Manny Being Manny stories. From wearing sunglasses with built-in headphones during games, to pissing in the Green Monster while the game was happening, to high-fiving fans after making a catch in the outfield before turning a double play at first base, to being a left field cutoff man for Johnny Damon in centerfield. We've seen and heard these stories a million times and they're all classics.

There was one story I hadn't heard, though, and former Red Sox general manager Dan Duquette, the man who brought Manny to Boston in 2001, shared it with us on the new Section 10. Manny Ramirez did not keep track of the balls and strikes. That was until he had two strikes…which got me wondering how he'd know there were two strikes unless he were keeping track of the count the whole time, but I digress.

If you think about it, the approach makes a ton of sense and it makes even more sense when you consider who was implementing it. Manny, and I mean this as a compliment, had the simplest of minds as it pertains to baseball. He didn't overcomplicate anything. He didn't press. When the Red Sox were down 3-1 to the Indians in the 2007 American League Championship Series, Manny infamously said that it "wouldn't be the end of the world" if the Red Sox lost. To fans, yes it might've been at the time. But you're talking to a guy who had the same heart rate during a spring training game that he'd have in an at-bat in the bottom of the ninth of Game 7 of the World Series. That was Manny.

And hey, it worked. The man played 19 seasons in the big leagues and had a lifetime batting average of .312. That batting average gets you a top five finish for the batting title these days, and he did it over almost two decades. Hard to knock the strategy when you see the results.

The interview with Duquette was awesome, though. There was a lot of Pedro Martinez talk, including how when the first time Pedro met Ted Williams, they almost challenged each other to an at-bat to see who was better. Ted was 80 at the time. Check out the full interview below.