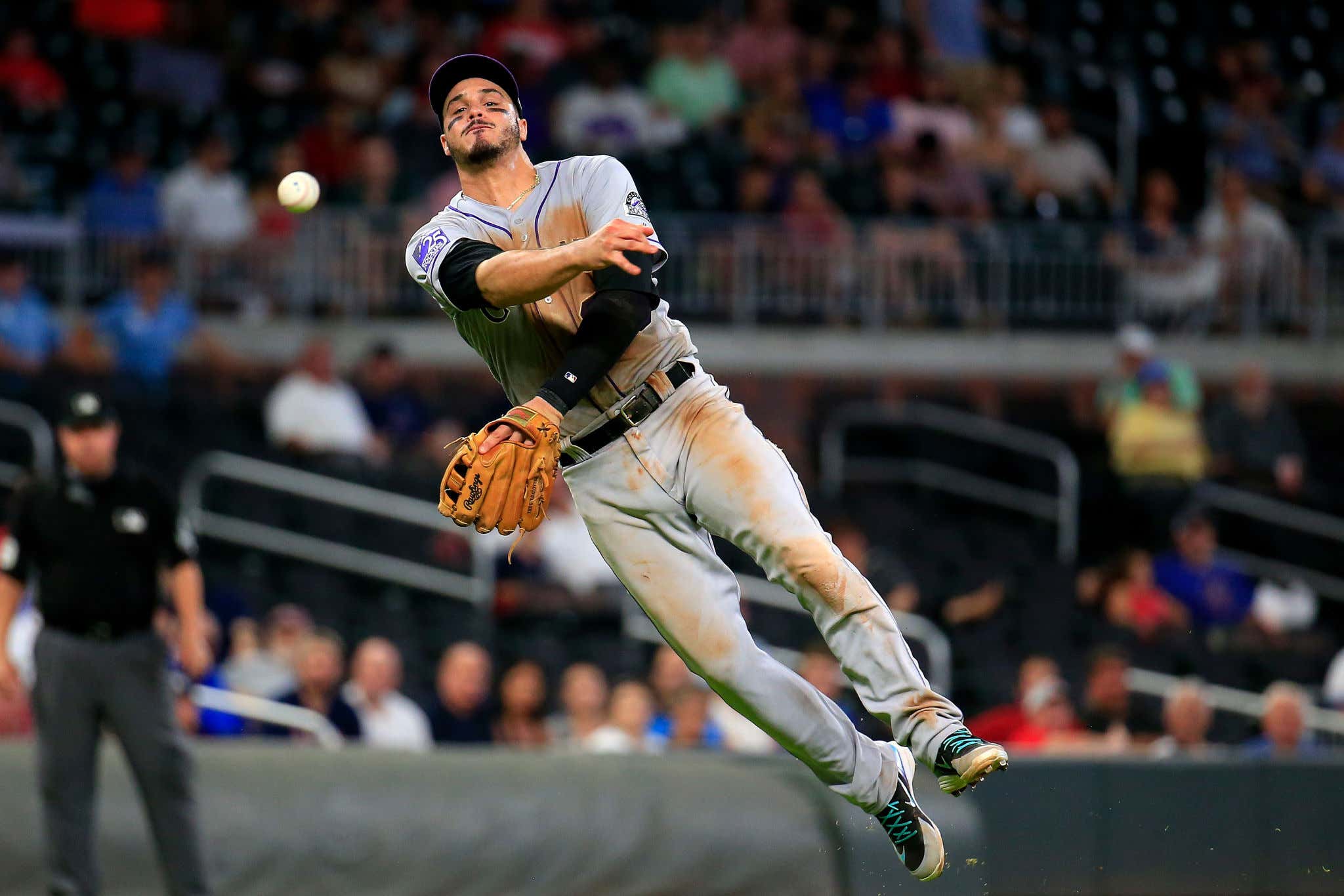 We had brand new St. Louis Cardinal Nolan Arenado on Starting 9 this week. It was an awesome interview with the four-time Starting 9 guest, but we got some answers that Cardinals fans might be interested in hearing.

After the trade, Arenado maintained his opt-out after the 2021 season and he also has an opt-out after the 2022 season as well. I asked him if he has found any peace now that the trade rumors are over and he's found a new home with the Cardinals. For years, he had to wonder if an extension was coming his way, then he got it. Within a year, he was already in trade rumors, had to deal with those for a full season and then finally was traded to St. Louis, so is he comfortable now? Well, not if you're now going to be asked about the two opt outs that are coming in the next two seasons.

Arenado provided some clarity on how he feels about those by saying that there's a "very, very high" chance he won't be opting out and that he didn't come to St. Louis to then split the second he got the chance to. He said his goal was to be a Cardinal for the duration of his contract. And while I'm sure his plan was to be a Rockie for the duration of his eight-year, $260 million extension that he signed back in February of 2019, he was made false promises. He was the centerpiece of the Rockies' intended run at a World Series title, but the team did anything but build around their franchise player and suffered losing seasons as a result.

He's not going to run into that problem in St. Louis. The Cardinals organization has a long history of having a winning tradition, capturing the second most World Series titles in baseball history. Arenado got his money, and now all that's left to accomplish is October glory. He'll have that opportunity with the Cardinals, so he's in the perfect spot to achieve his ultimate goal. Check out the interview below.