Quick look: She is the assistant defensive line coach of the Tampa Bay Buccaneers, and the first female coach to ever win a Super Bowl. The women is a badass. Erika & Lo spend the episode talking about everything it takes to be a good coach, being the best at what you do (regardless of gender), her journey to the NFL, taking no days off, and being a woman in a male dominated field. She began her coaching career after four years playing women's semi-pro football, and for all those saying "she was just hired as a PR stunt," here's her career timeline: 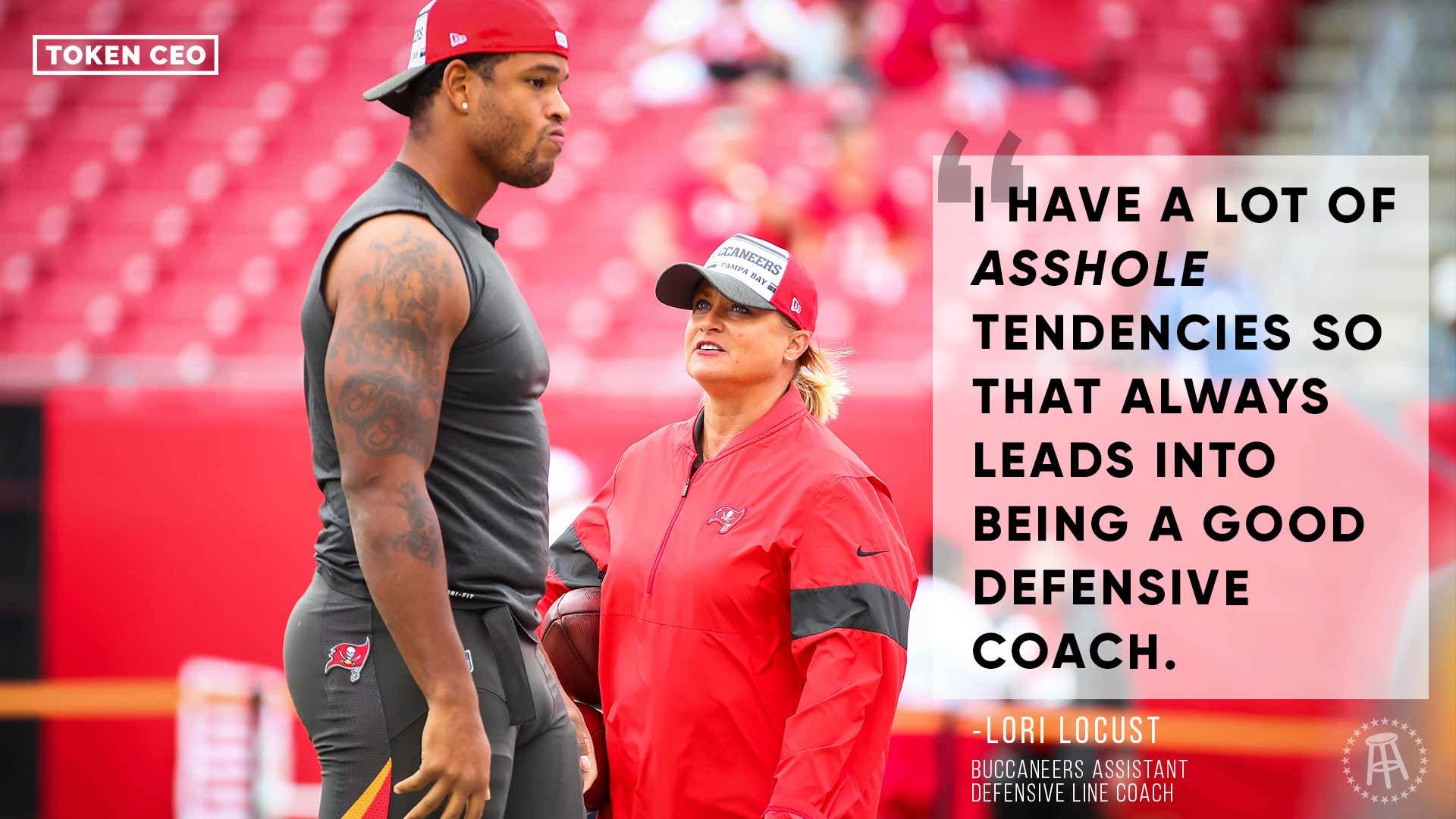 Listen to the episode, grab some merch, join the Facebook Groups, watch on Youtube, and all things Token CEO HERE.