Okay. What a fucking week.

Yesterday's episode kicks off with an interview featuring Mike Kerns and Jesse Jacobs of The Chernin Group. These two are the OG investors of Barstool Sports who believed in us from the beginning. The trio talk about the humble beginnings of the Barstool partnership, risks they each made to build something amazing, and how things have changed along the way. 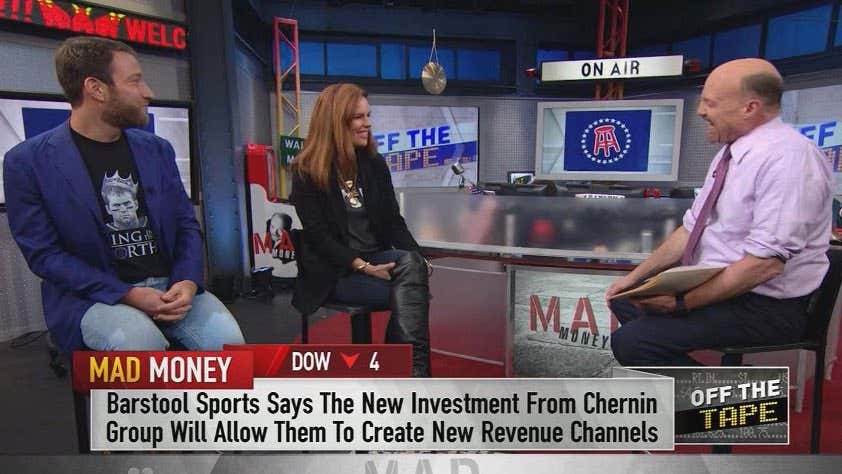 Next up is our girl (and OFGT), Braeley. Braeley is a college sophomore lacrosse player who was in an accident while on a run that should have had her out of sports for life. Her motivation & drive to get better already has her back on the field sooner than anyone thought possible.

Ending the episode - Erika shares her thoughts on everything that's went down this week regarding the NWHL, Barstool, and her own role in Women's Hockey. Are we running with the Barstool Women's Hockey League? Who knows. But we aren't doing nothing, that's for sure. We do know that the Nardini Hockey Club sweatshirts are fire.

Listen to the episode and links to all things Token HERE.