Even saw the lights of the Goodyear Blimp
And it read, "Ice Cube's a pimp!"
Drunk as hell, but no throwin' up
Halfway home, and my pager's still blowin' up
Today, I didn't even have ta use my AK
I gotta say it was a good day

-Ice Cube It Was A Good Day

Nothing like a little cultural appropriation before I start a blog glorifying firearms, amirite?

What is the deadliest weapon of the 20th century?

Maybe you think first of the atomic bomb, estimated to have killed as many as 200,000 people when the United States dropped two on the Japanese cities of Hiroshima and Nagasaki in 1945?

Not even fucking close.

Another weapon is responsible for far more deaths… Numbering up into the millions.

It's the Kalashnikov assault rifle, more commonly known as the AK-47, and it is THE defining piece of military hardware of the 20th century.

Originally developed in secrecy for the Soviet military, it was estimated that there were as many as 100 million AK-47s in circulation at one point.  Countless guerrilla, militant, and revolutionary movements adopted the weapon, and now it is found in the hands of many American civilians.  I know this stat is dated, but in 2012, American civilians bought as many AK-47s as the Russian police and military combined.

Mikhail Kalashnikov invented the weapon… He was a tank mechanic in the Soviet military during World War II.

Having seen firsthand the combat advantage of Germany's superior firearms, Kalashnikov resolved to develop a better weapon.  The name of his eventual invention… The AK 47…  Stands for Automat Kalashnikova 1947, the year it was first produced.

In 1949, the AK-47 became the official assault rifle of the Soviet Army and quickly spread around the world, becoming a symbol of revolution in Vietnam, Afghanistan, Colombia, and Mozambique, on whose flag it figures prominently. 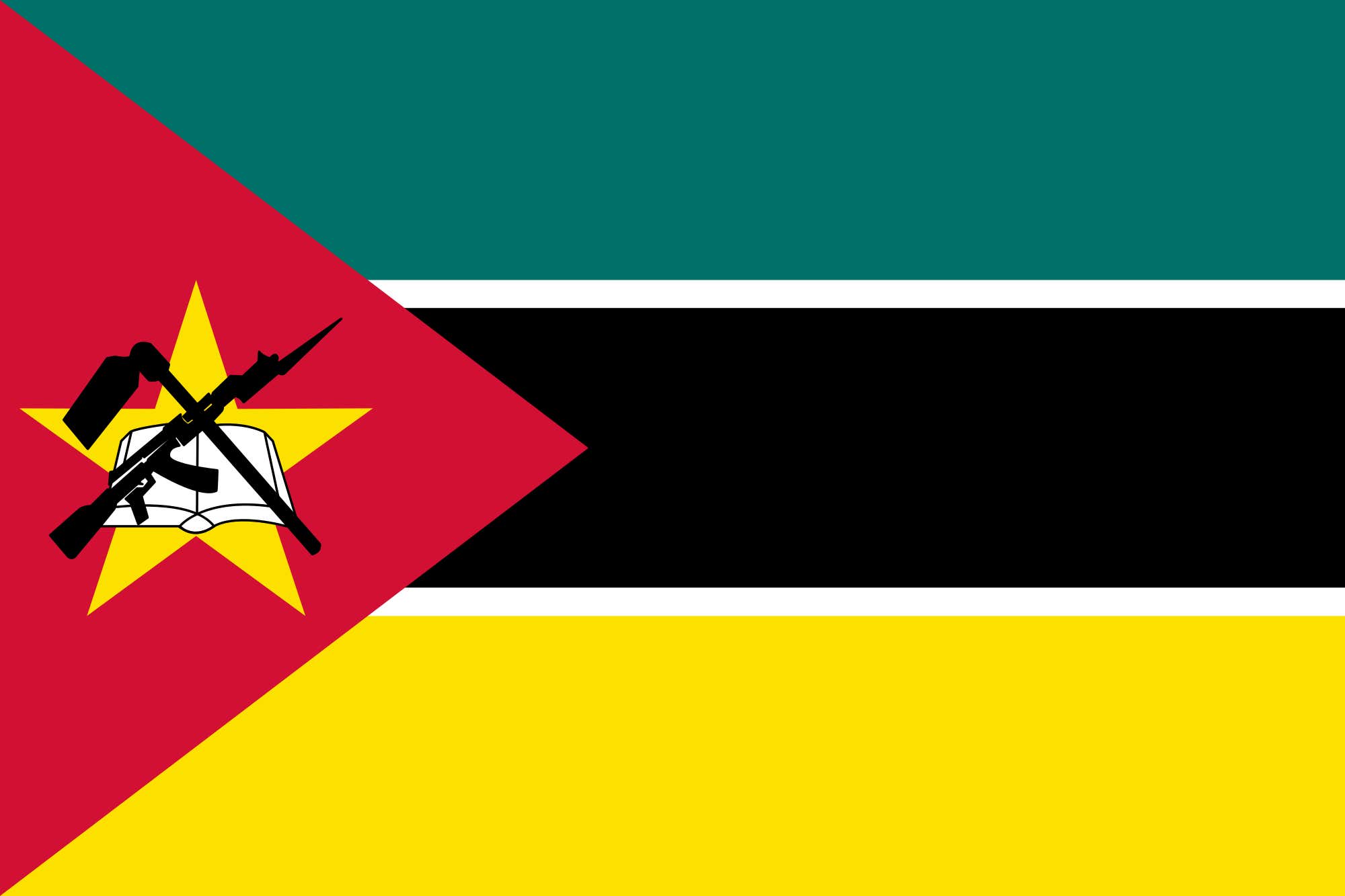 Think about that… Mozambique, an African country of 30 million people and an annual GDP of $41 billion has an AK47 with a bayonet on its fucking flag.

It is one of only four national flags among the 193 UN member states that feature a firearm, along with those of Guatemala, Haiti, and Bolivia, but is the only one of the four to feature a modern firearm instead of cannons or muskets.

But back to Kalishnikov… Over the course of his long life, he tweaked his classic design, but it always remained relatively inexpensive to produce, short and light to carry, and very easy to use, with little recoil.

And it is also extraordinarily reliable under any conditions… From waterlogged Asian jungles to Middle Eastern sandstorms, its large gas piston and wide clearances between moving parts, help to prevent it from jamming.

Its American counterpart is the M-16 rifle which Kalashnikov loved to shit on… Today there are some 65 million AK-47s still in circulation, dwarfing the M16's eight million, and Kalashnikov said in a 2007 interview, "During the Vietnam War, American soldiers would throw away their M-16s to grab AK-47s and bullets for it from dead Vietnamese soldiers.”

For his ingenuity, the Soviet Union awarded Kalashnikov the Stalin Prize, the Red Star, and the Order of Lenin, and in 2007, President Vladimir Putin singled out the Kalashnikov rifle as "a symbol of the creative genius of our people.”

Kalashnikov died a national hero in 2013 at the age of 94… BUT, this isn't necessarily a happy ending…

In the final year of his life, he wrote a letter to the head of the Russian Orthodox Church, saying, "The pain in my soul is unbearable. I keep asking myself the same unsolvable question: If my assault rifle took so many people's lives, that means that I am responsible for their deaths."

I had a new shirt hit the store today… It's a blatant ripoff of an old Twisted Sister concert t-shirt, and I think it came out great…

And finally… There is a small subsector of GIFs dedicated to women lying on their stomachs and firing high-powered rifles… It appears that the kick-back from the rifle jiggles their asses just a little.

If you ask me, the whole thing is kinda objectifying towards women, but I attached a couple below, so you can create your own opinion.