This week in My Mom's Basement, Clem and I went through a list of all the content that Marvel, DC, and Star Wars have coming out, and basically just previewed the year, breaking it down and hoping for the best.

Morbius (NOT MCU RELATED, MADE BY SONY)

This was one of those movies supposed to come out right as everything started shutting down last year, so it got shelved…til now. I'm always skeptical about these Sony Pictures releases personally, but the trailer for this looked alright, and it's certainly a different kind of anti-hero they're workin with here, so I'll give it a shot.

The Falcon And The Winter Solider 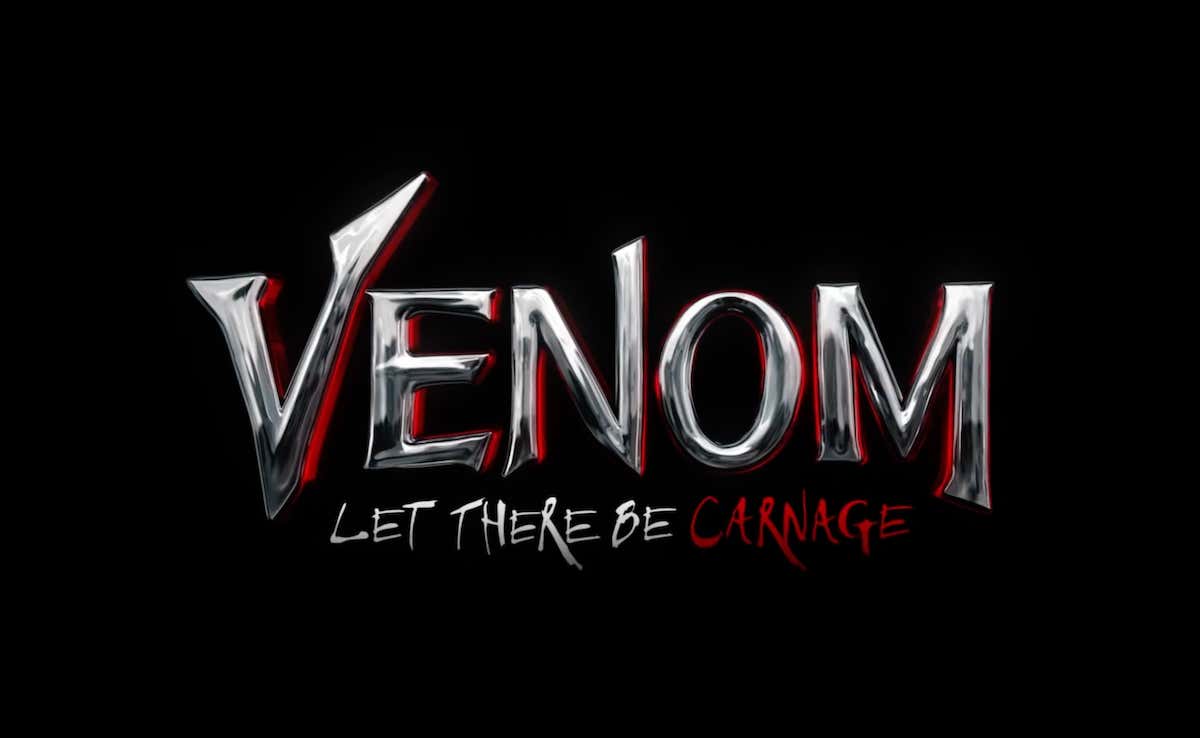 Venom: Let There Be Carnage (NOT MCU RELATED, MADE BY SONY)

Again, like 'Morbius', this one isn't related to the MCU….allegedly. There are some rumors that with the Spider-Verse opening in Spider-Man 3, that Tom Holland will make a cameo as Peter Parker here. We'll see. 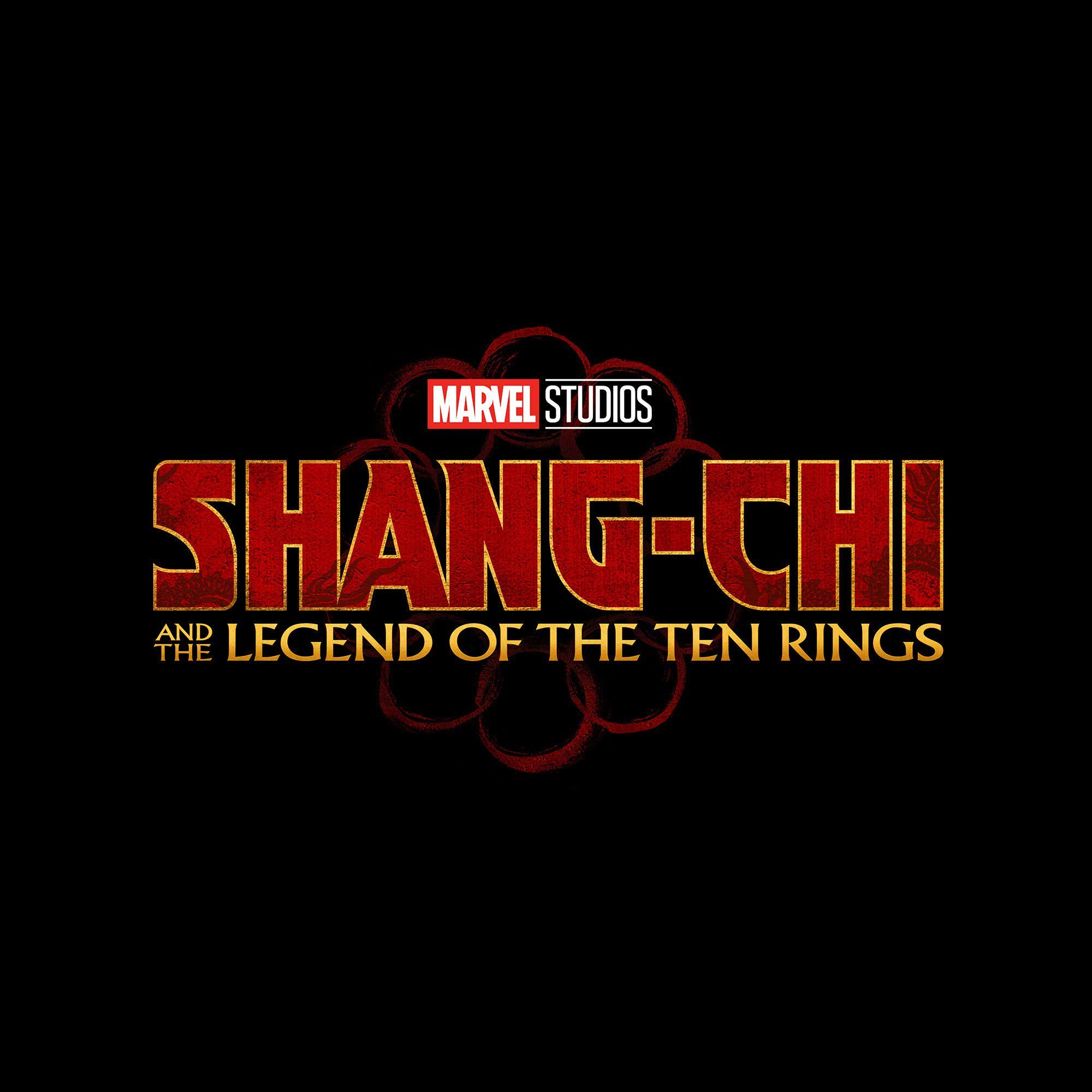 Shang Chi and the Legend of the Ten Rings 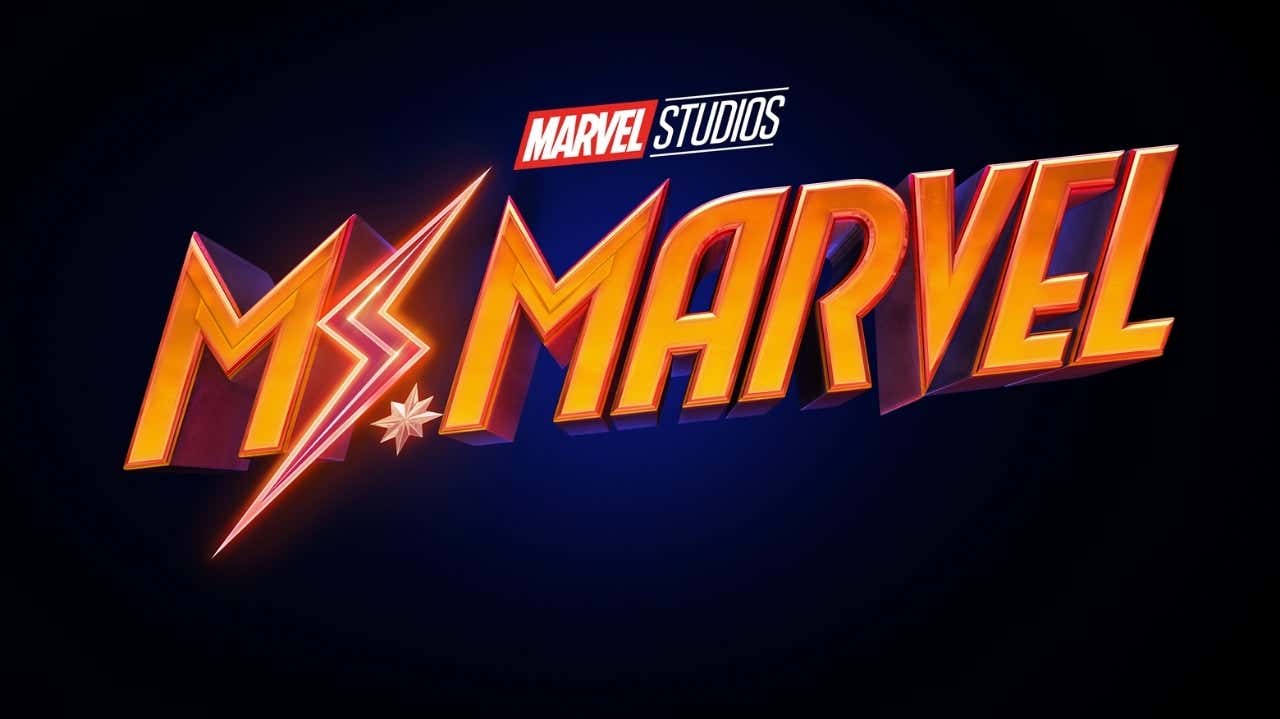 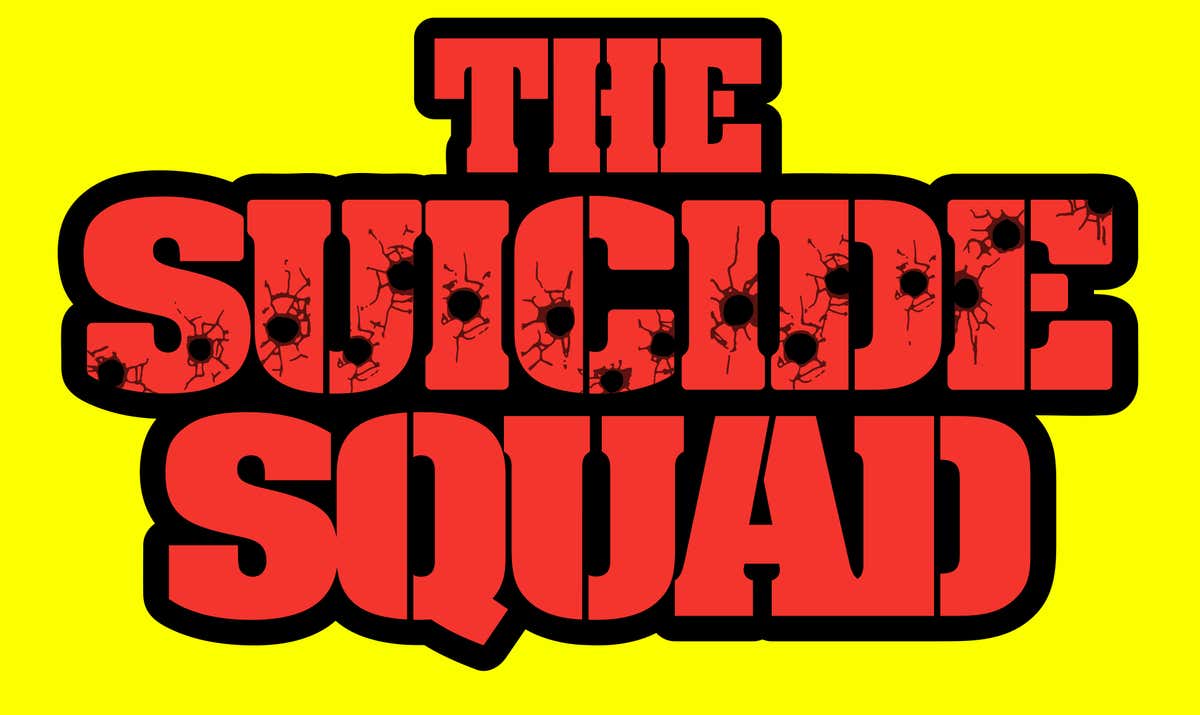 The Book of Boba Fett

Check out the podcast now to hear Clem and I break these movies/shows down and letcha know which ones we're most excited for!