The next best thing to a really famous person is their equally talented but not as famous close friend and this week we're honored to have Derek Gaines, the Gayle King to Pete Davidson's Oprah Winfrey. 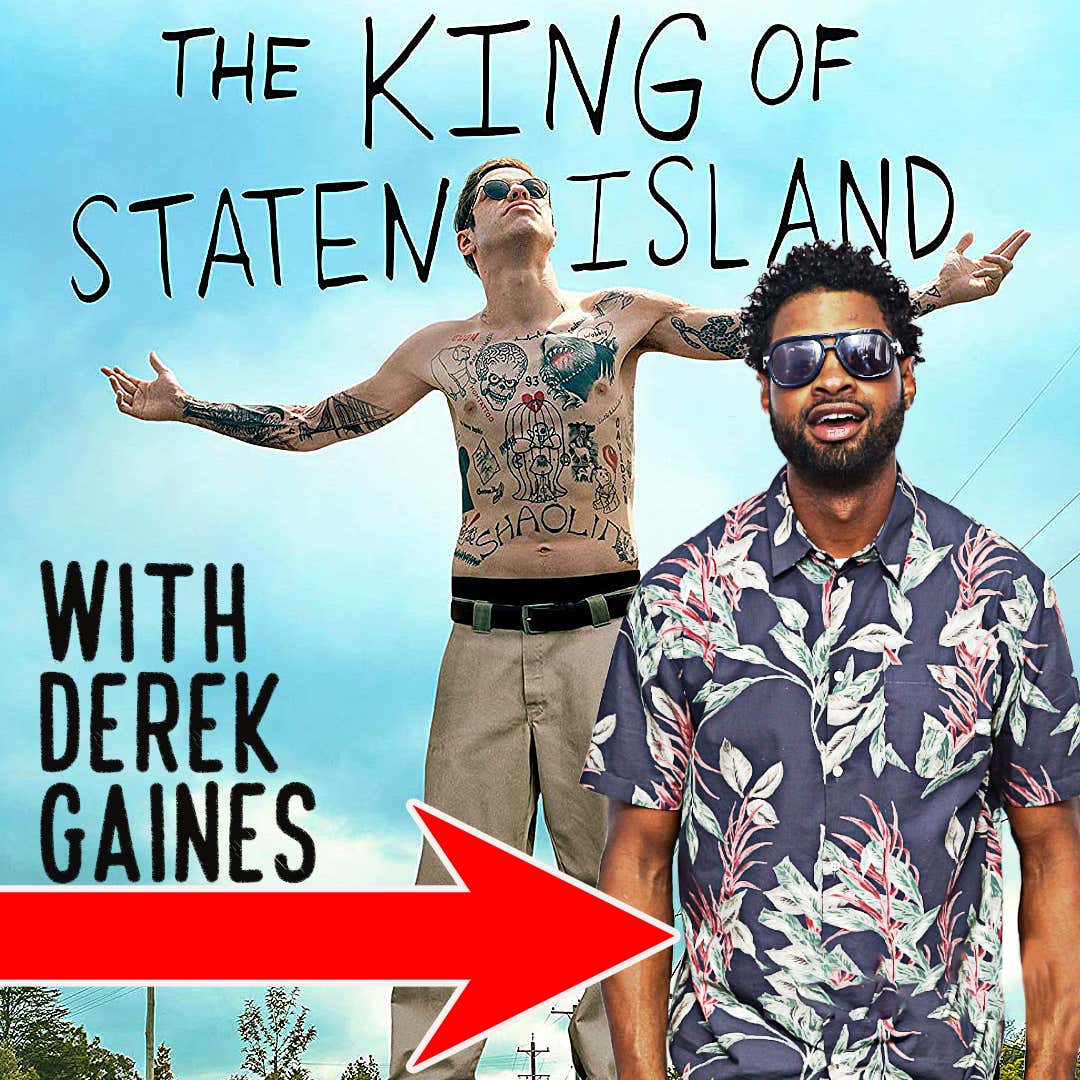 Fresh off of his performance in Judd Apatow’s “The King Of Staten Island,” Derek talks about what he learned from rooming with Pete Davidson when they were aspiring standup comedians in 2013. Derek is opening for his friend and former roommate on tour and talks about how Pete Davidson mastered his rise to relevancy.

After over a decade of standup comedy in NYC, Derek talks about still being star-struck by Dave Chappelle, getting big-timed by Chris Rock, and put on game by the late, great Patrice O'Neal. He also starred in the first two seasons of Tracey Morgan’s sitcom “The Last OG” and calls the former SNL star the “Ol Dirty Bastard of standup comedy.” We catch Derek up to speed on OBJ shit, then he tells us what it was like growing up as a “cul-de-sac black," watching porn on-demand, and how his new comedy album “Fuccboi Ground Zero” was inspired by dating randos in the city.

Before the interview, Willie and I discuss Dr. Dre’s estranged wife requesting $2M a month in their divorce settlement and Willie shares his experience signing a prenup. Then, with the help of Jetski, we demand justice for Odell Beckham Jr and the shitty situation Chief Keef’s BM put him in, plus their problems with the drama-filled reboot of The Fresh Prince called “BEL-AIR” coming to HBO Max.