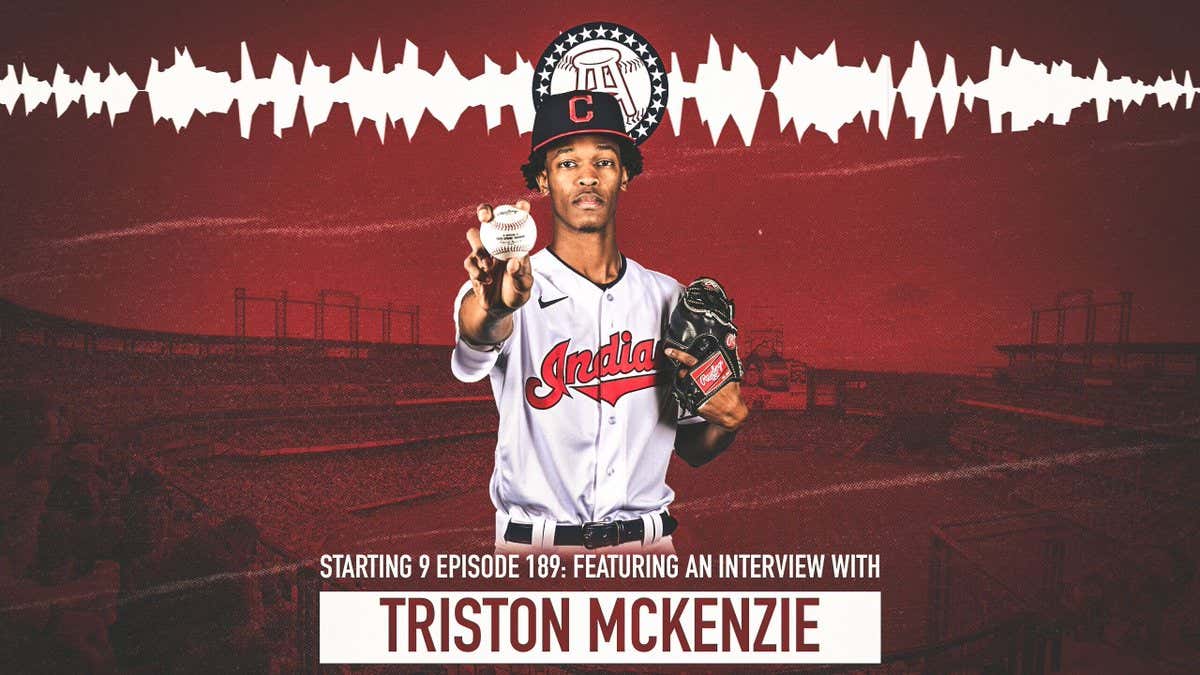 This week's episode features an interview with Cleveland hurler Triston McKenzie, who made his MLB debut last week in emphatic fashion, including 10 strikeouts. McKenzie joins to talk about his career path, those that came before him, the Cleveland rotation and much more. We also discuss the big news of the week - Albert Pujols' moving up the RBI list; Jose Abreu's massive weekend; Trevor Bauer's beer-chug stunt; Stephen Strasburg's season-ending surgery; Gleyber Torres to the IL and Aaron Judge's return; the Phillies bullpen trade; and much more!