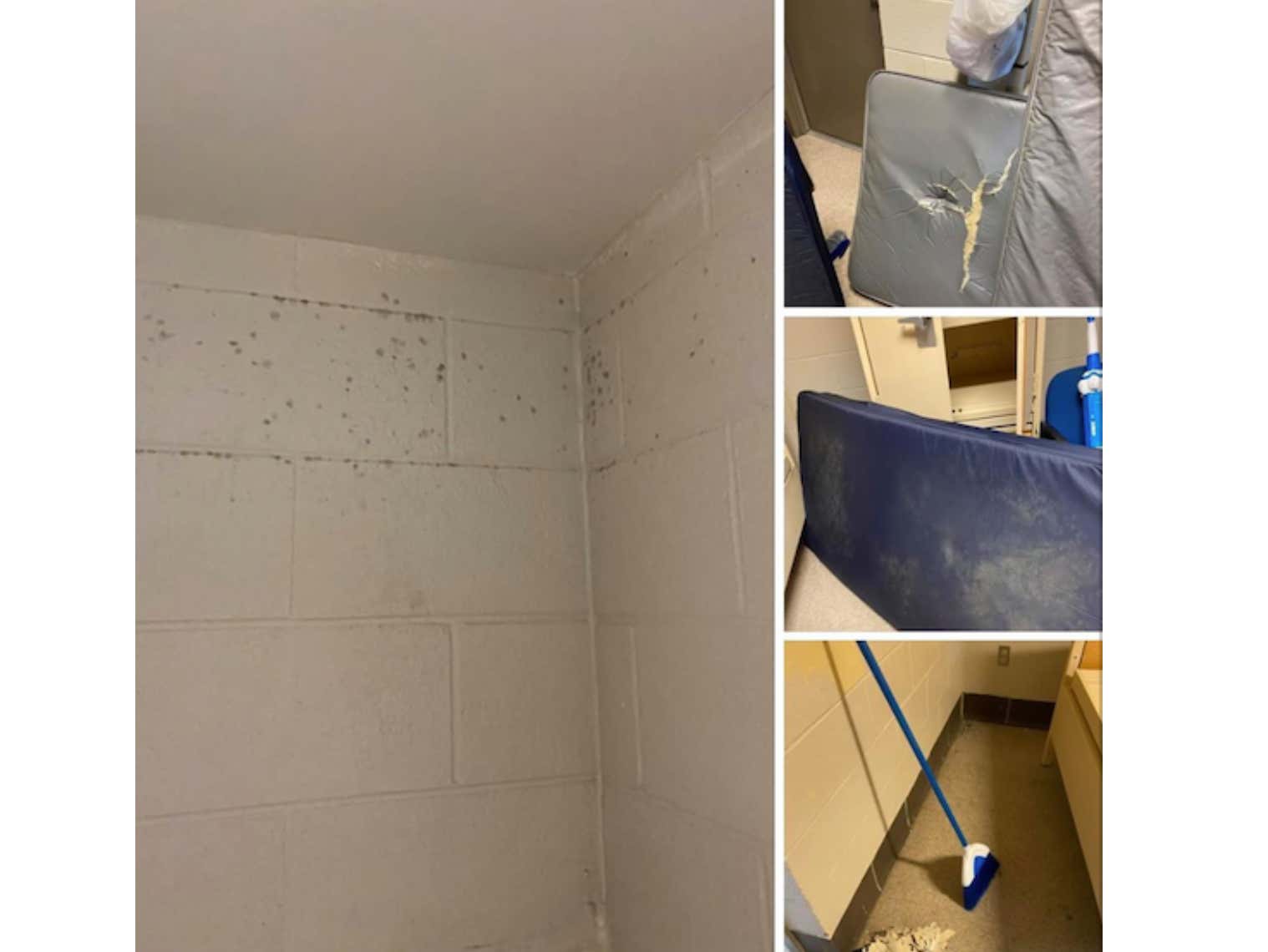 Recently a Marine on Camp Lejeune raised the alarm that his Marines were living in black mold-infested dens of filth and sleeping on mattresses you'd expect to find on the side of a back country road. Oh yeah, the AC has been out for months and it is HOT AS FUCK in North Carolina. They have been trying to get these things fixed for months to no avail, so he took to social media. You'd think in a military with a $705 billion budget we could buy some $50 mattresses and fix the fucking AC.

We discussed it. Cue the hardos talking about how much worse they had it.

ROUND 1: Nothing good seems to come from the land of military TikToks and that’s certainly the case with one that made the illustrious New York Post this week for a MAJOR safety violation

ROUND 2: A Marine living off-base at Camp Lejeune was willing to put his career on the line when he saw the conditions his fellow devil-dogs were stuck under in the barracks. Mold, boiling temps, broken facilities. Will his viral Facebook post save the day or get him in deep trouble?

ROUND 3: A $1 TRILLION spending package has been proposed in the Senate that’s meant to tackle economic fallout from COVID-19… so uh what’s up with $30 BILLION worth of draft items tucked in there for the military?

ROUND 4: Michel Paridis who wrote a book about the Doolittle Raid and it's aftermath.

ROUND 5: An Ohio HVAC company is offering its services to President Trump after an errant Tweet. They played it pretty… cool if you ask us.

ROUND 6: Zero Blog Thirty has been around for 285 episodes. Nearly 4 years. 1,422 days. Something happened this week that has never happened in the history of the show and we are NOT happy about it