- A Florida man that really hates the Catholic Church, drove his minivan through the front doors of one and set in on fire while a morning mass was going on 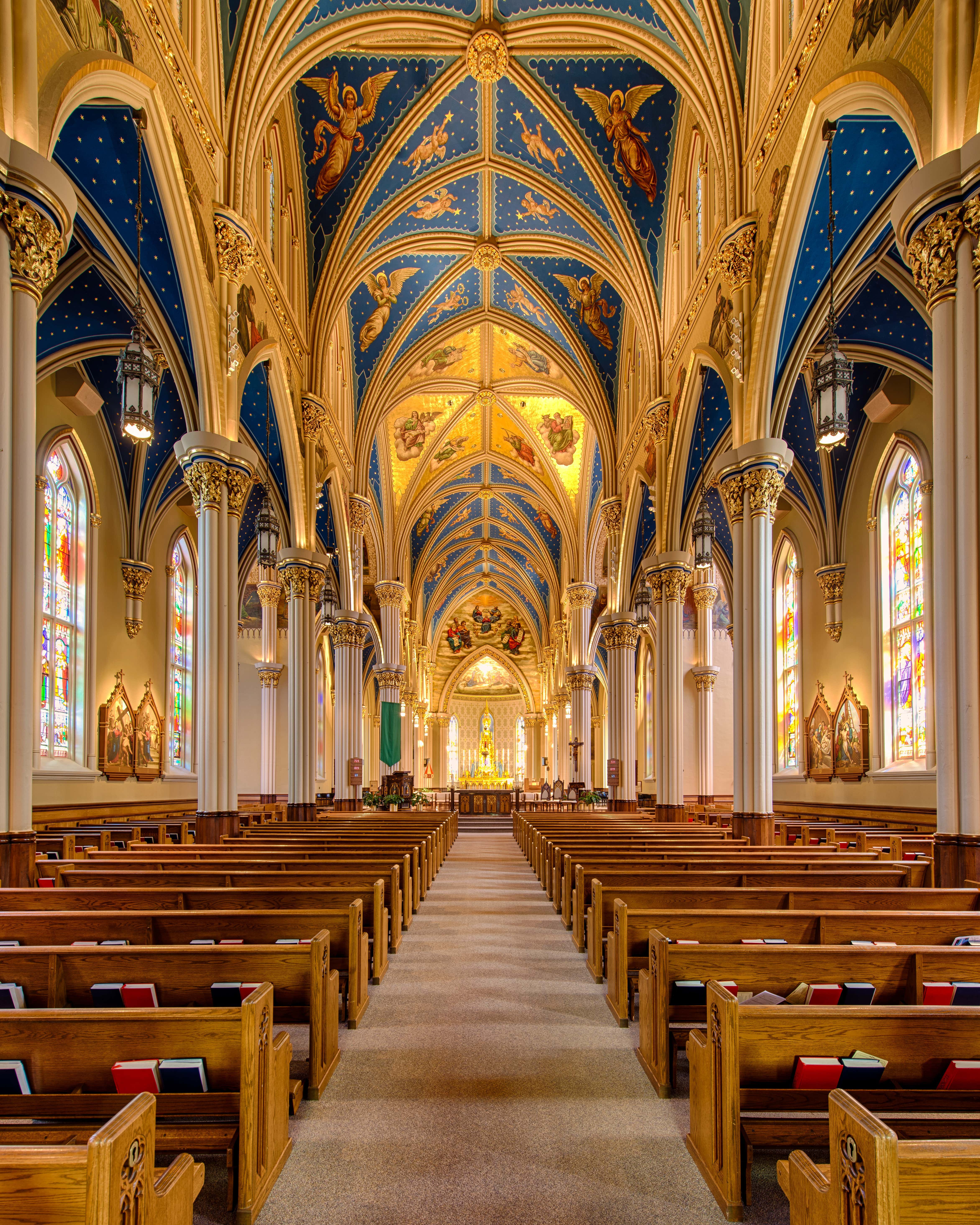 - A Florida woman who was arrested for DUI because she was literally asleep at the wheel of a running car got in more trouble when they found a crack pipe in her ass after an x-ray revealed it. She claims she didn't remember it was up there

- The Costco guy who lost his job for screaming "YOU'RE THREATENING ME" while himself threatening an older couple all caught on camera, has issued his side of the story. Masks make him feel claustrophobic and cause him great distress and he felt like people were ganging up on him inside the Costco

- A pub owner in the UK really wants to serve his patrons beers, but he doesn't want to get COVID-19 so he set up an electric fence around the perimeter of his bar that is one meter from the bar

- A Florida man called the cops on himself saying if they didn't come to get him soon he was going to go over to the house in the neighborhood that was having a big kids party and waste about 20 kids with his many guns. The cops eventually found the man upstairs drunk inside the house of the party, he was the father of the host

- Reviews and voice mails from the listeners