- John Bolton who has one of the craziest mustaches of all time as a human life choice wrote a book that does not paint his former boss President Trump in a great light, but Sarah Sanders said Bolton's full of shit and you should check out her book coming out soon instead

- We talked about it yesterday but the CHAZ/CHOP had a late night shooting and with that comes consequences. Seattle Mayor Jenny Durkin said that it's for the CHAZ/CHOP so it seems the experiment might be ending soon

- NASCAR had one of the most powerful moments of recent memory when the race car drivers and crews pushed Bubba Wallace's car to the starting line before Monday's race. He also got a little push again when he ran out of fuel toward the end of the race so he could finish the race in 14th. If you don't like what NASCAR did today then you have a big hateful dump in your pants

- New York is about to enter phase 2 on Monday which mean only one thing, NSFW the members only sex club New Society For Wellness is back in business. Just wear a mask when your fucking in front of your other kinky friends and you're good to go 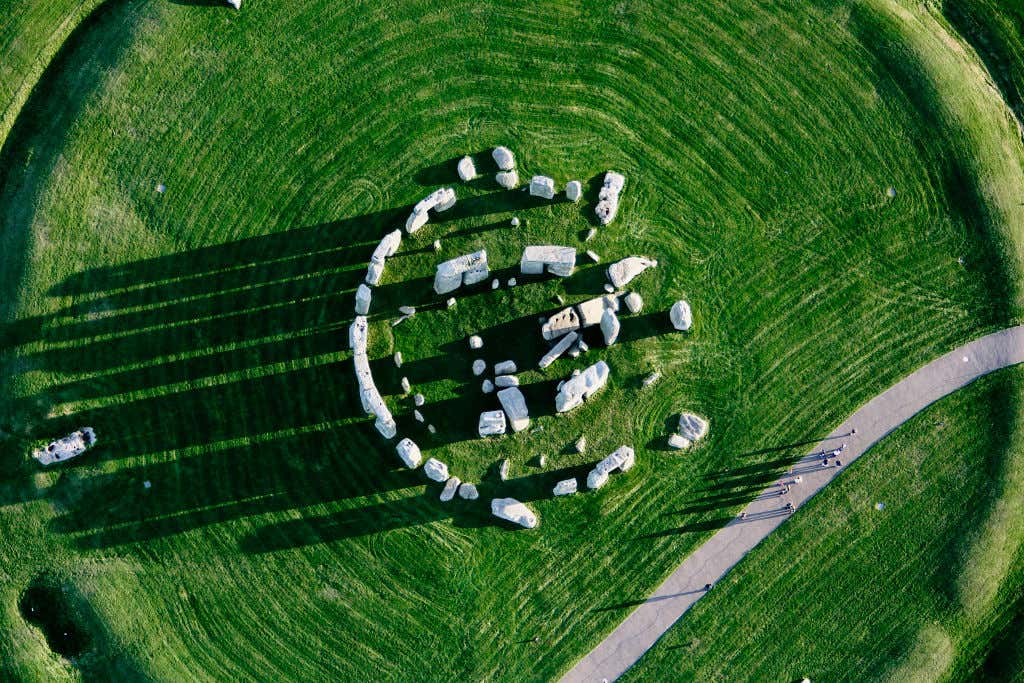 Brought to you by Paint My Life - Text FACTOR to 64-000 to get 20% off transforming your favorite photo into an original work of art, hand-painted by an artist, for yourself or as the best gift of all time to a loved one.

Brought to you by Caliper CBD. Get 20% off when you use promo code FACTOR at TryCaliper.com/Factor.