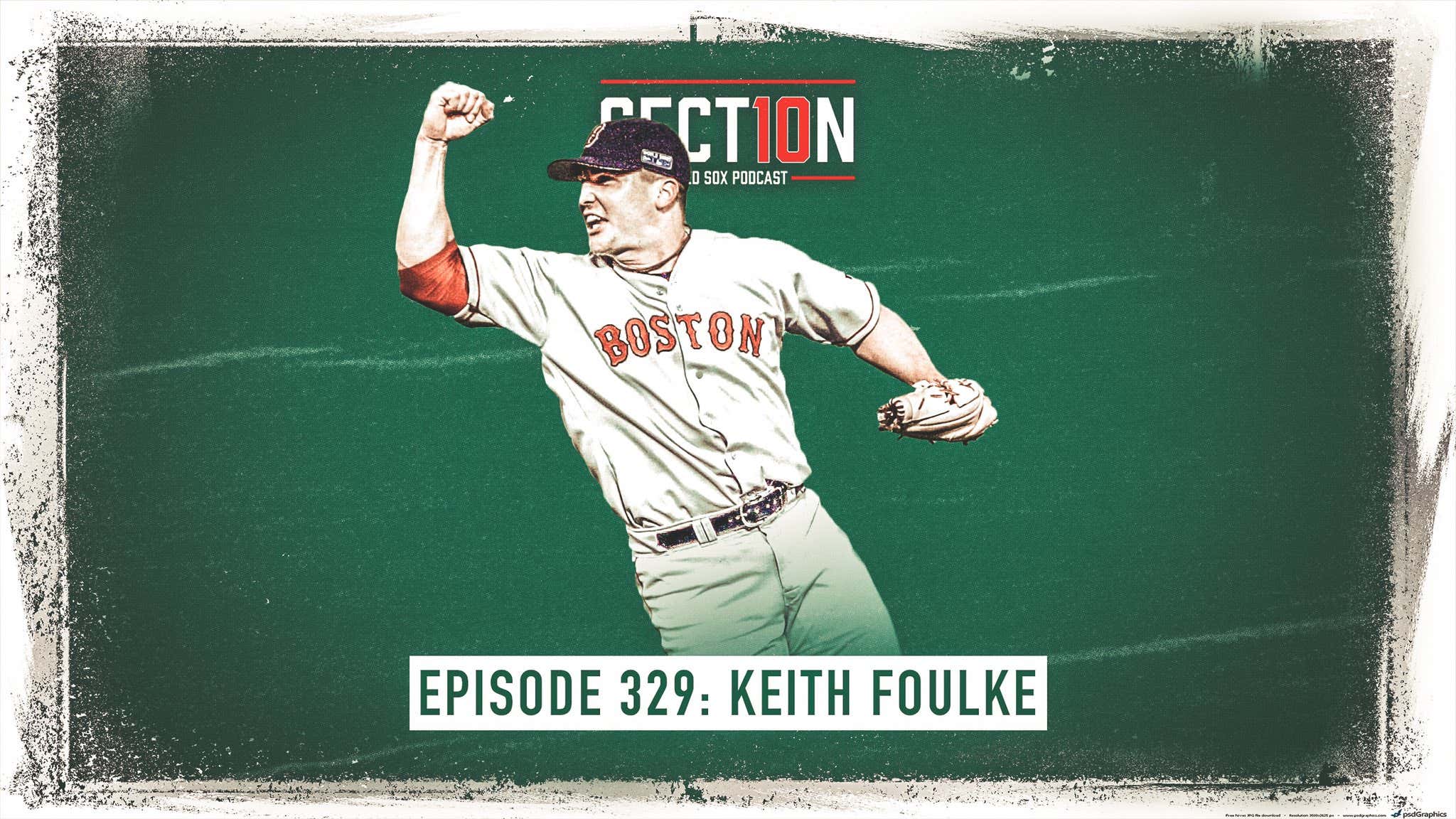 Today we are joined by the man that made the final out to end the Red Sox 86-year World Series title drought: Keith Foulke. Before the Foulke interview we discuss the reports that the Yankees had a 'more serious sign-stealing scheme' in 2017 and potentially before that as well, why Yankee fans need to stop acting like their team is innocent, if Rob Manfred will take away the Yankees 2017 World Series banner and more. Then in our Keith Foulke interview we talk his dominant run in the 2004 ALCS, what that vibe was like heading into Game 7 and what the celebration was like in the Bronx after ending the Yankees' season, why he thinks he deserved at least co-MVP in the World Series that year, a full recap of him recording the final out of that series, why he almost didn't go to that much-anticipated parade, a funny story involving his World Series ring, recap of the classic 'Johnny from Burger King' quote, how much he was affected by injuries in the following years, his biggest regret in 2005, what it was like playing in the alumni game in 2018 and much more! After the interview we thank Coley for drafting Blaze Jordan and discuss how important it was for the Red Sox to release their statement confirming Torii Hunter's claims of racism at Fenway Park.