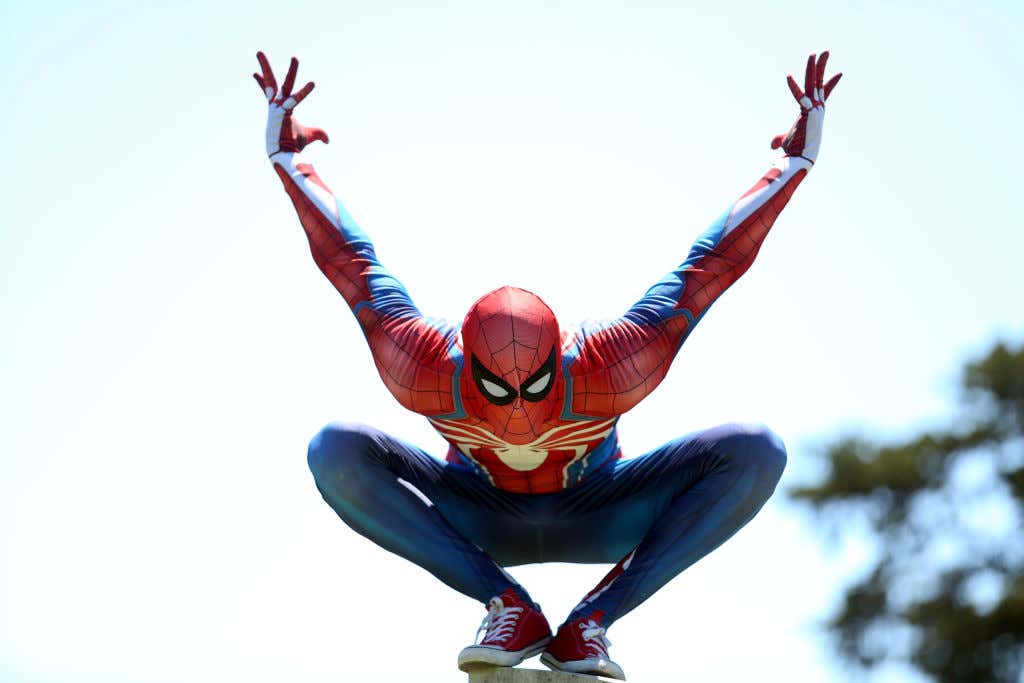 - Another tragic murder of a black man at the hands of police in Minneapolis, all caught on video

- Three Bolivian boys were rushed to the ER after the purposely provoked a Black Widow to bite them, all in the hopes they would contract the powers of Spiderman