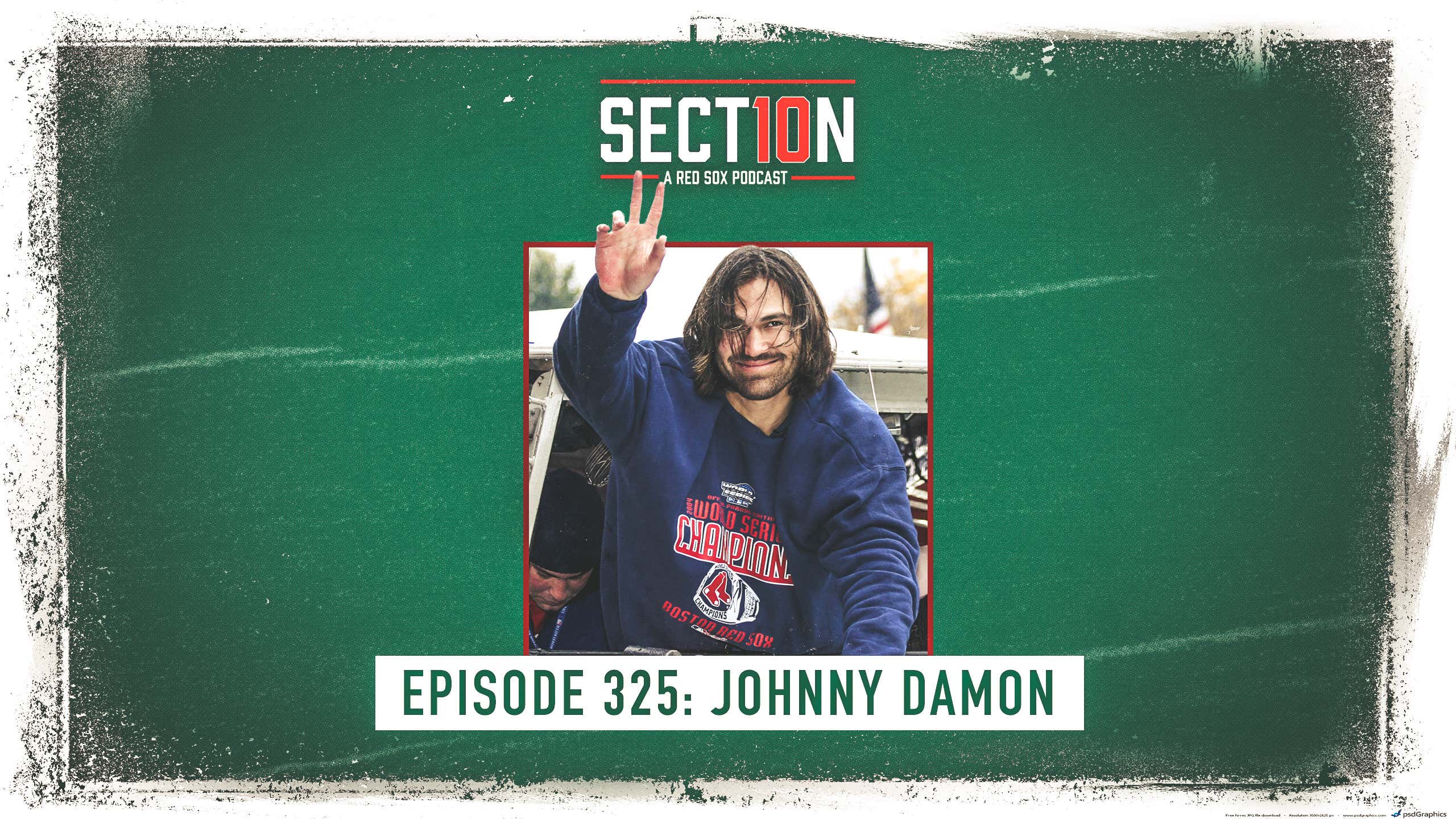 Today we are joined by 2004 World Series champ Johnny Damon! In our interview with Johnny we talk how he's now running the house with a huge family in Florida, everything he remembers from his amazing Game 7 performance in the 2004 ALCS, how there was nowhere he could go in Boston without getting swarmed by fans, feeling like he should have been invited to Disney World after they won it all in '04, still being upset with how things ended in Boston and how he has been treated by some Red Sox fans since he signed with the Yankees, how odd it was that Red Sox ownership quickly broke up that 2004 team, the full experience of returning to Fenway Park as a member of the Yankees, a full breakdown of Manny cutting off his cutoff throw and how he almost didn't even end up with the Red Sox in the first place. That and much more in a packed episode. Enjoy!