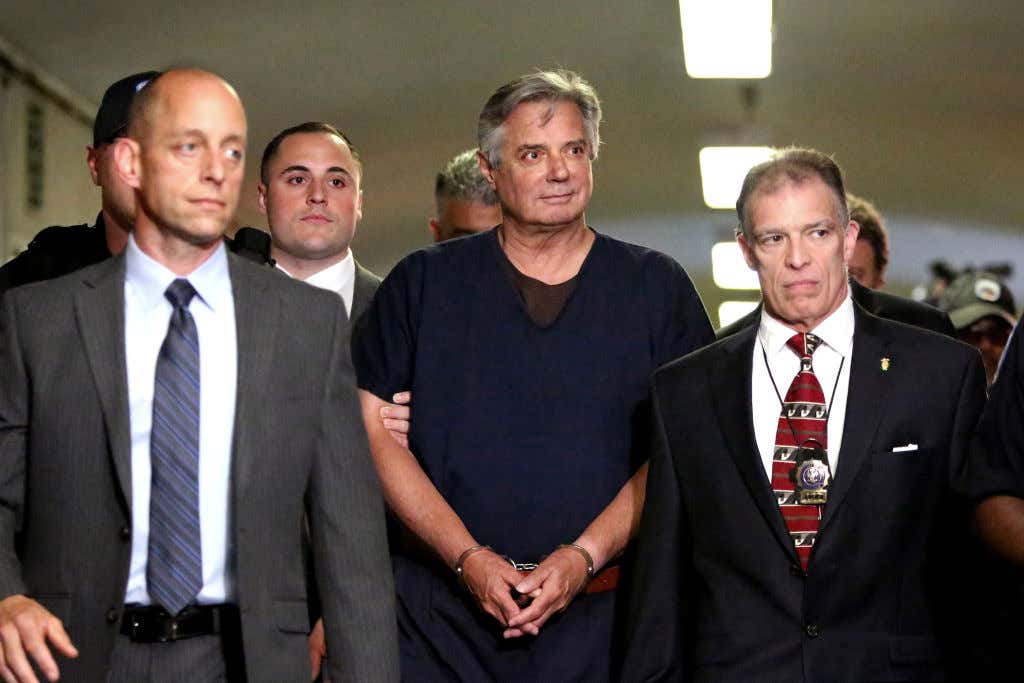 - States and their Courts scramble to figure out who will open up and when, especially the schools... while Paul Manafort gets sent to home arrest for coronavirus fears in prison

- Pretty much everything at the grocery store is getting more expensive, go support a local restaurant

- 20 Tons of Space Junk from a Chinese rocket launch crashed down to earth this week, passing over New York City and Los Angeles after entering earth's atmosphere

- The most fucked up German film of all time has been released about a man who has sex with a robot... that's supposed to be his daughter... and they put it in a Film Festival

- A woman was mauled to death by a French Bulldog, and another was Spat on to death by an asshole with COVID19

- Robot Cheetahs: They're only a few inches tall right now, but when they make big ones we're all in BIG BIG Trouble