COMING SOON TO A PARK NEAR YOU 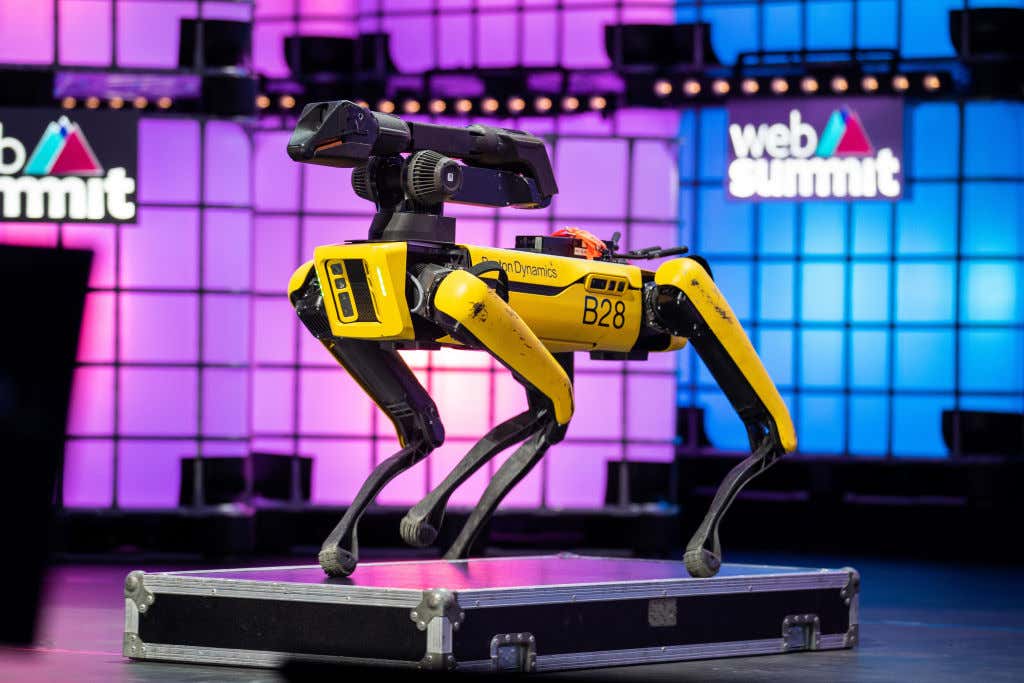 - An update on the tragedy of Ahmaud Arbery, you young man gunned down in GA by a father and son, as new video surfaces that some seem to think justifies his murder, which it of course DOES NOT, it's still a cold blooded murder.

- Reopening is not going smoothly for most as an ice cream shop in Massachusetts has to shut down just 24 hours after opening, Mark Cuban hires snitches to tell on businesses not following code, and a robot dog in Singapore freaks people out while reminding them to practice social distancing.

- A reporter challenges Trump during a Corona briefing, causing the President to cut the conference short and become VERY irritated.

- The woman who claimed diplomatic immunity in the death of a 19 year old motorcyclist in the UK is wanted for her crimes and an international notice has been filed letting other countries know that if she leaves the US to arrest her and bring her to the UK to face her crime.

- An inmate escapes jail by switching identities with another inmate who was set for release, and was able to do so because his true identity was covered up by his corona mask

- Elon Musk opens up his California production facility in light of government restrictions and dares the law to arrest him. He also talks about how he wants to put computers in everyones brains on Joe Rogan.