We interview Kassy Dillon the President and Founder of Lone Conservative. Full interview can be found on Hard Factor youtube. 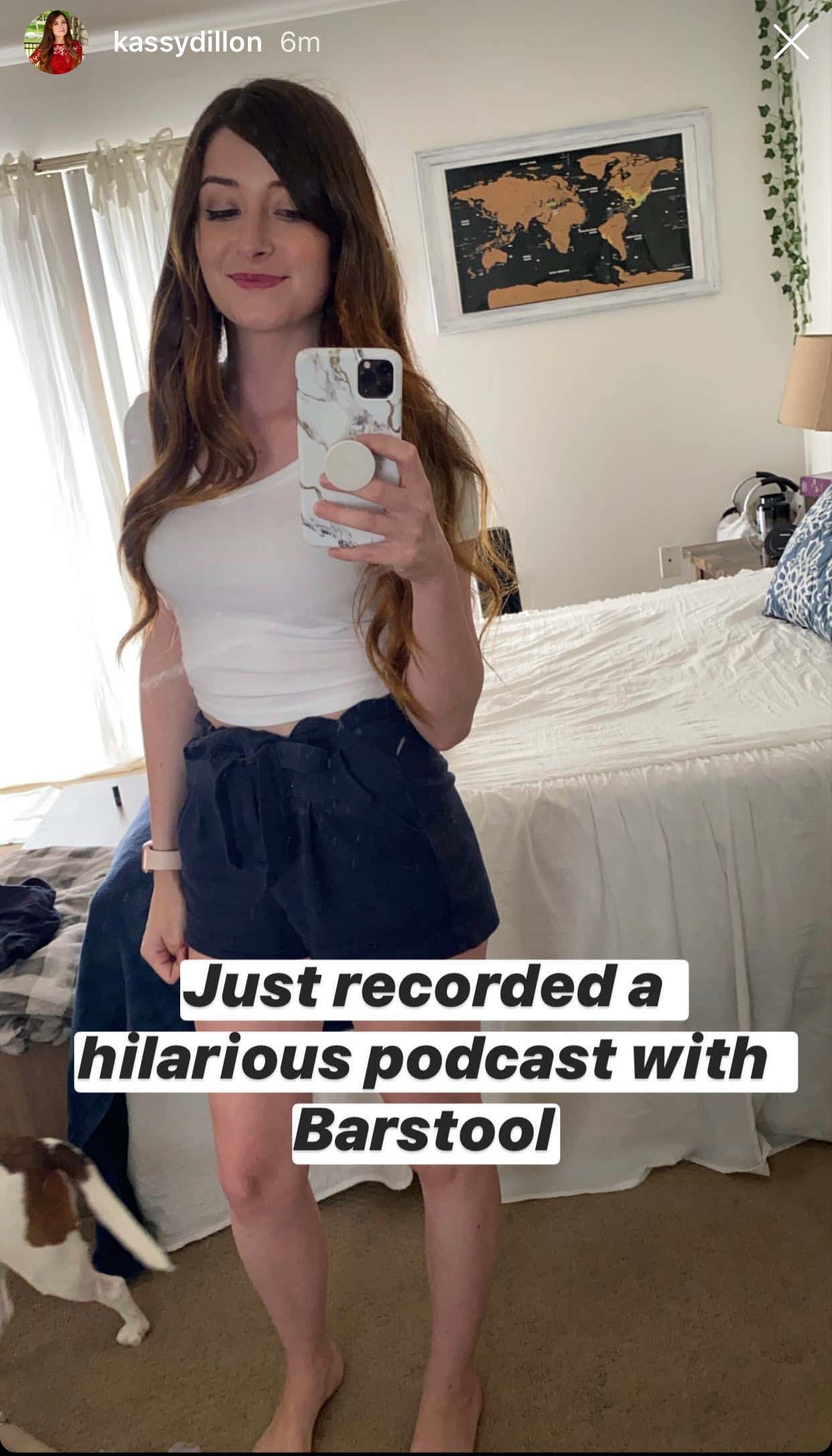 - Trump had a hell of a time on Twitter celebrating the DOJ dropping the case against Michael Flynn this weekend saying it was “The biggest political crime in American history, by far!” referring to the Obama admin’s focus on the Trump campaign on the way out, and one more that simply read “OBAMAGATE!”

- We take a loot at the coronavirus global impact and peak into Brazil and their President Bolsonaro who is not a big fan of shutting down the economy for extended periods of time and said, "the issue of unemployment, the issue of the economy no longer working. We can't let the side-effect of the fight against the virus be more harmful than the disease itself."

- An angry armed mob decided to posse up in North Carolina near Wilmington to go look for a teenage girl they thought was missing and was with a teenage boy. Problem is they went to and terrorized the wrong house and the girl ended up being safe nowhere near where they were. The mob was led by a sheriffs deputy who has since been fired and charged.

- Elon wants Tesla back open. They are the only major car maker in Cali, and he wants the factory running but the state and county government say no, so he sued Alameda County over the weekend and tweeted "Frankly, this is the final straw. Tesla will now move its HQ and future programs to Texas/Nevada immediately."

- Three tales of beach goings on and two tales of zoom incidents.