On this week's We Gotta Believe, Your Boy KFC and I imagined what MLB's Quarantine East Division would do to the bloggers at Barstool. 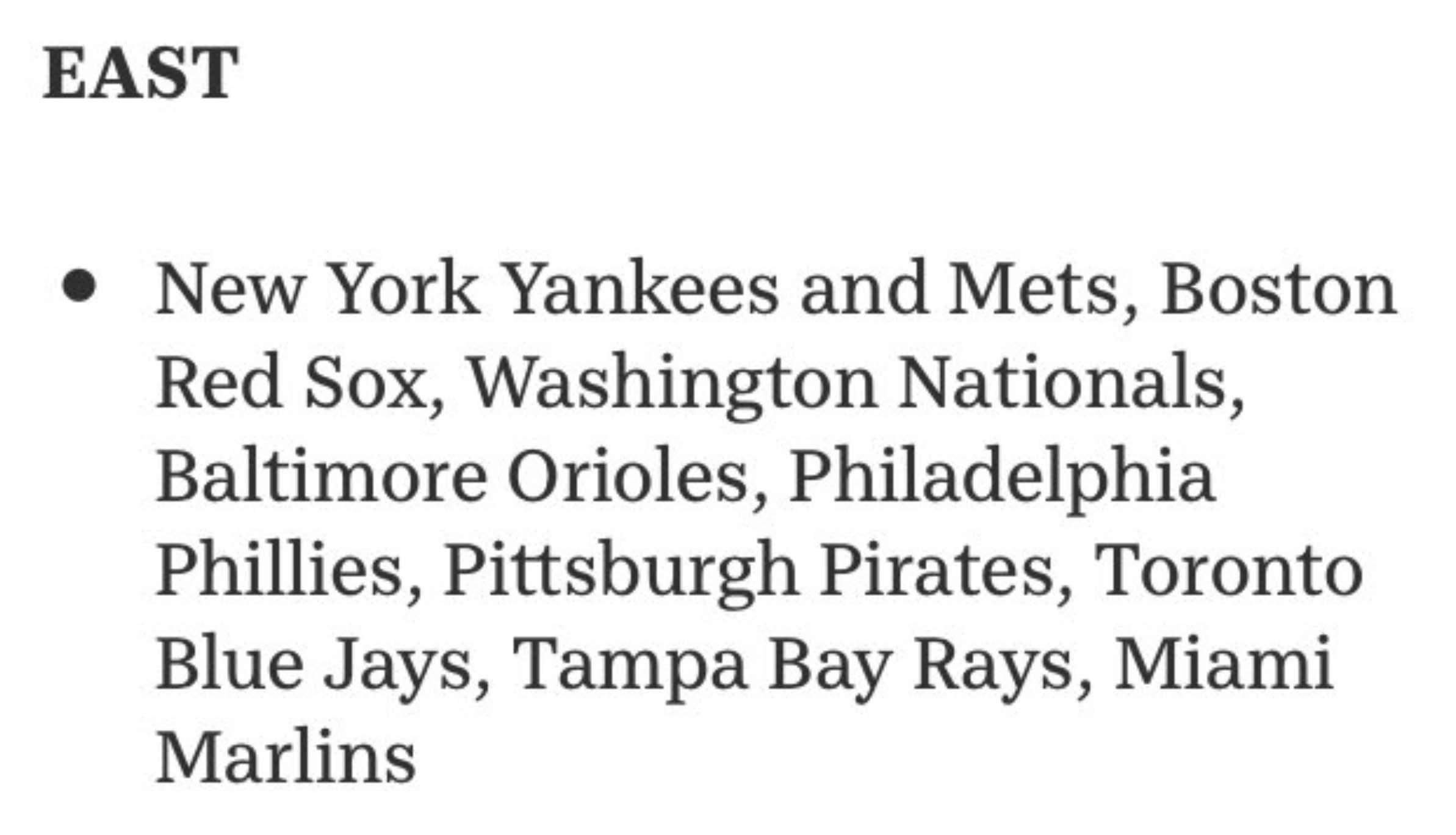 TL;DW - It would be chaos. Fanbases in the other league that were once allies would now become enemies. Fanbases in the other league that were once enemies would become rivals. And fanbases in your division would be both rivals and allies because I'm sure the DH rule will cause people to lose their minds. The only thing that would stop Barstool from eating itself alive in the East would be the Chicago Civil War, which I'm pretty sure results in White Sox Dave either getting killed or charged with multiple homicides.

I don't think any of us knows what baseball will look like if it actually gets played. But the thought of the Quarantine East Division leading to an all-out Barstool Royal Rumble has me excited. 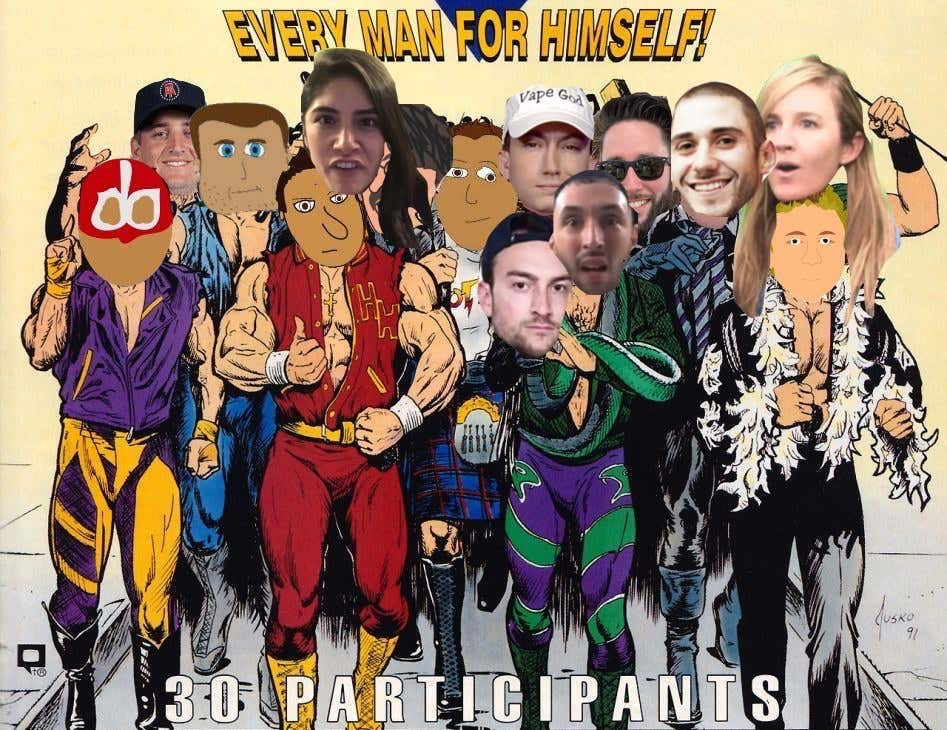 Ahhhhh, who am I kidding? All of these fanbases will have their differences during games against each other but we will all end up attacking Yankees fans together like they are the biggest dude in the ring because they are the fucking Yankees

We also get back into the Mets Misery Bracket, moving to the Southern division. Only the Mets could take something as simple as March Madness and stretch it out all the way out to July, but when you have a lifetime of misery, one month simply will not do. We gotta believe we'll have this thing wrapped up by the time baseball is back, but if being a Mets fan has taught us anything, it's not to get our hopes up.
podcast+ 4 Tags