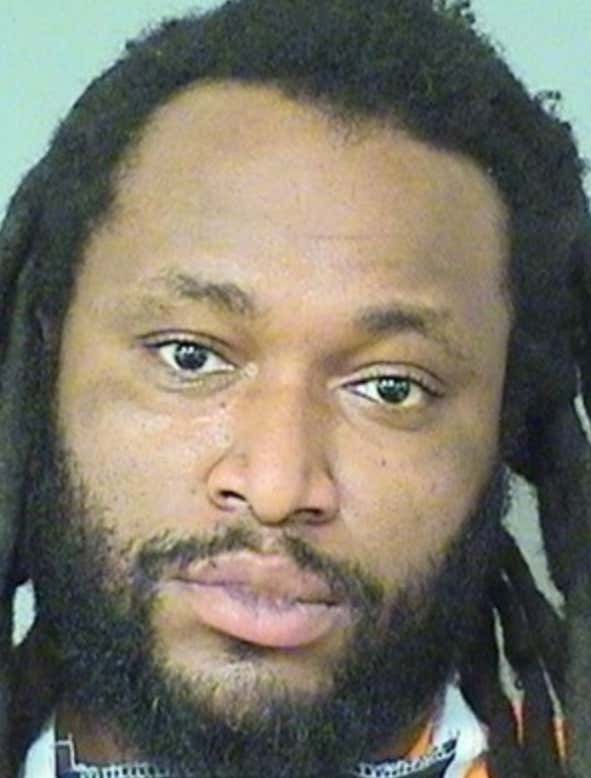 -This is the face of a Florida man who absolutely, positively, did NOT want to be at work on Wednesday. He wanted to go home so badly that he ended up calling in a fake bomb threat. Problem was, he made the call from inside the plant in which he works and also his supervisor immediately recognized his voice. Tough break, but, In the end, he did get to leave work for the day.

-A Florida Man who was busted with a whole rack of guns in his SUV told police to cool out because he didn't even own the vehicle anymore, he had sold it to his buddy John Wick. Not sure if authorities found Wick or not, but their best bet is going to be calling over to the Continental Hotel.

-An honorary Florida Man (Indiana), and total waste of human flesh, cut of his nose to spite his wallet and murdered his Postal Delivery person because she had failed to deliver his stimulus check. Wonder what he would have spent it on? Now it's probably a terrible lawyer.

-A Florida Attorney is making headlines after he outlined his plan to tour the beaches of Florida next week dressed as the Grim Reaper, complete with a scythe and everything. He may want to look into sewing a pocket into his cloak so he can carry his medical insurance card and emergency contact information because the only thing this Reaper is going to be taking is a trip to the hospital.

-Hell Hath No Fury Like a Woman Tazed... One St. Petersburg cop is learning that the hard way after his former fiancé snitched to his supervisor that back in 2017 (when they were still in love) the couple would goof around with the officer's tactical gear and he tased her and a friend a couple of times, for fun. Bet he now regrets having the tazer set to the non-lethal setting.

Those stories and more + listener voicemails and reviews.