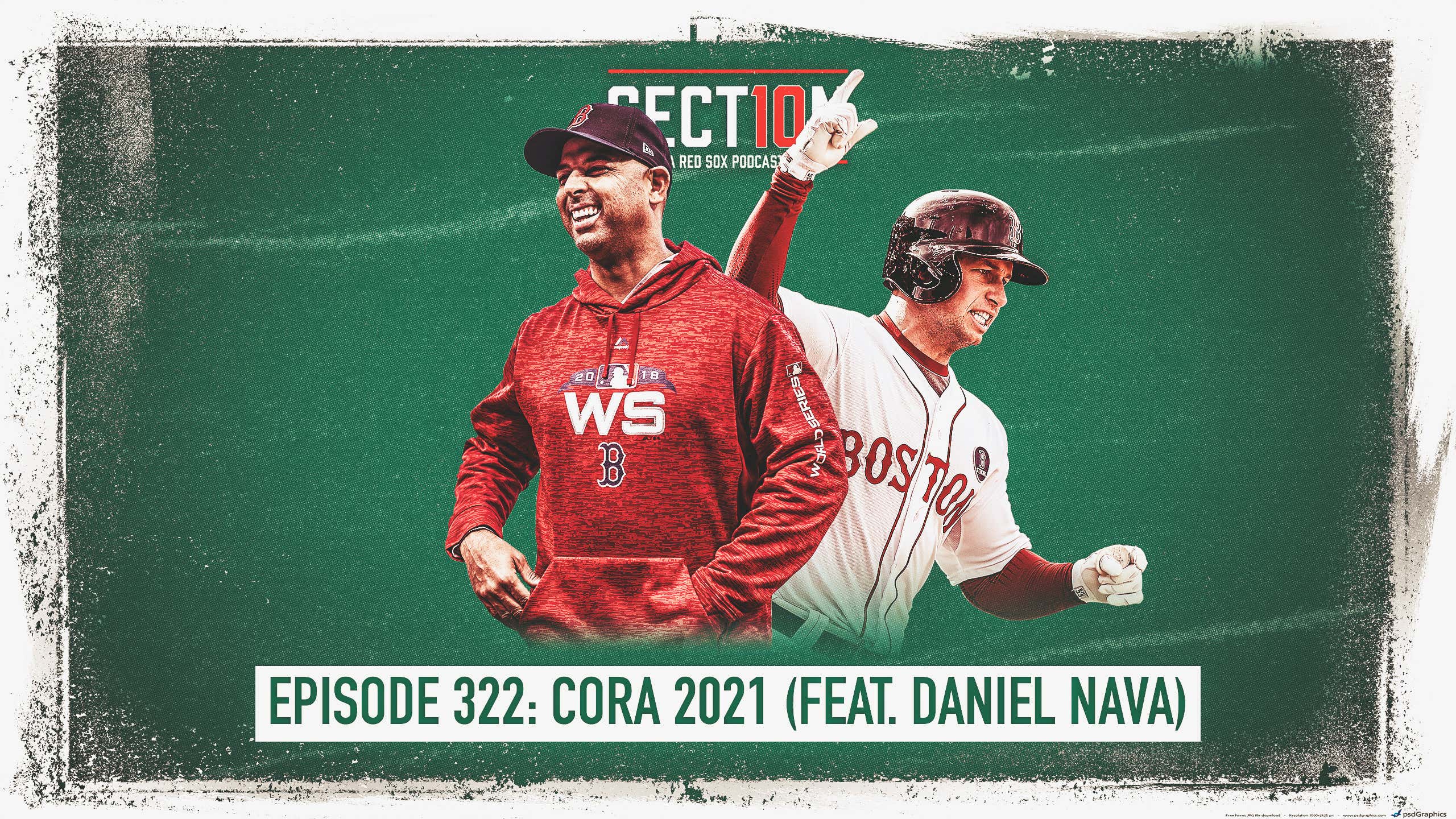 The Red Sox investigation results have been announced and Alex Cora is INNOCENT! Today we talk why the 2018 World Series title has been proven to be as clean as possible, the odds that Cora will return as the Red Sox manager in 2021, recap a phenomenal Section 10 Roundtable Part II and give further results from the Red Sox investigation to prove they didn't do a damn thing. We then have an interview with 2013 World Series champion Daniel Nava! With Nava we discuss his grand slam on the first pitch he ever saw in the majors, his first "welcome to the big leagues" moment, how terribly awful that 2012 team was, his favorite moment from that magical 2013 season, the impact the marathon tragedy had on the club, his full breakdown of the clutch homer he hit in the Red Sox first game back since the bombing, what it was like playing in the World Series and being near that Papi speech in the dugout in St. Louis and what it meant to win it all at Fenway for the first time in 95 years. Enjoy!