-This lady made a canoe from a gigantic mushroom. It only cost her $500, or the cost of a canoe that isn't a mushroom. 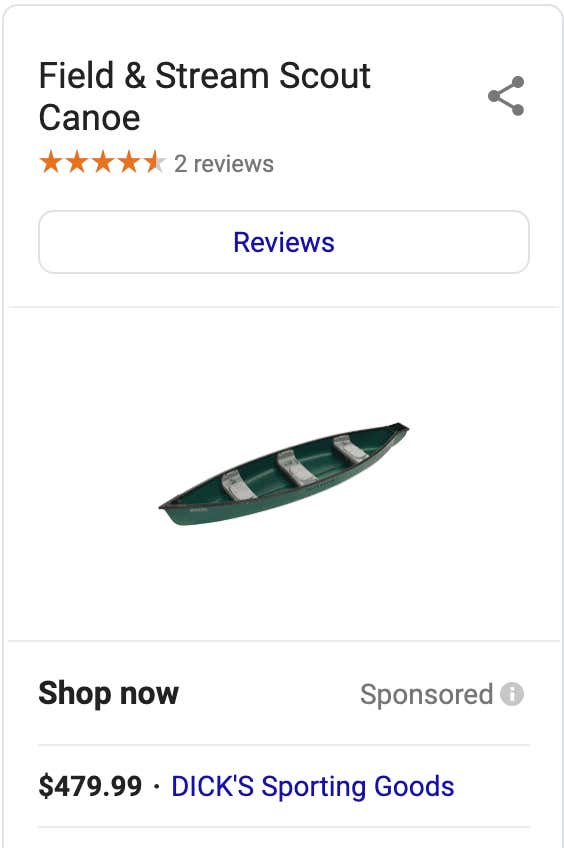 -Oil futures hit and all time low of -$37.63 yesterday. Terrible for the energy industry... but a great time for the office asshole to make a joke about stock piling oil during your Zoom meeting today.

-We recap protests happening all around the US, including the skaters who fought back against the city of LA for filling their skatepark with sand, and the healthcare workers in Colorado taking to the streets to face off against demonstrators.

-Tennessee, Georgia, and South Carolina are reopening many non-essential businesses as early as the end of the week. In Georgia's case that includes the very important gyms, and bowling alleys.

-Japan came to it's senses and elected to include sex workers in it's stimulus relief package. However the provisions only cover workers in the legal sex trade, so that means if you give handy's and blowies you're covered, but if you're the type of girl that goes all the way (which is illegal in Japan) you're fucked so to speak.

-Shake Shack has elected to give back the $10million dollars they received as part of the SBA relief plan after people were pissed more of the stimulus didn't make it to small businesses. This seemed to be a popular decision with everyone except for Shake Shack's 1000 furloughed employees.

-The leader of North Korea Kim Jung Un is in "grave danger" after some sort of surgery on his black little heart didn't go as planned.

These stories and more....

Brought to you by Caliper CBD. Go to TryCaliper.com/Factor for 20% off your first order!