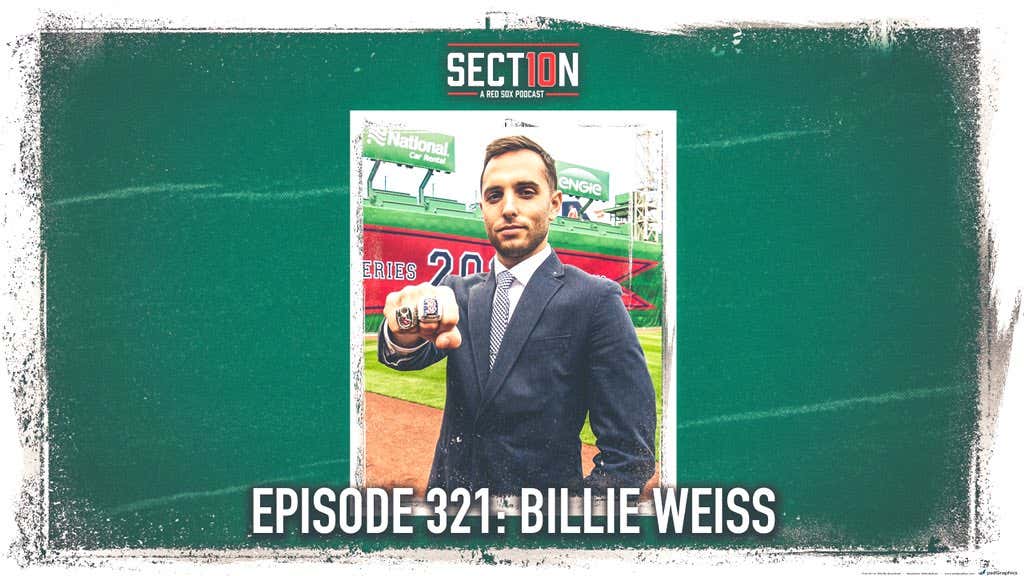 Today we are joined by the team photographer of the Boston Red Sox Billie Weiss to talk about how he got to where he is today after starting as an intern for the Red Sox in 2012, what it was like being around that 2013 title team and how they were easily the closest bunch he has seen in Boston, the approach to the Marathon attack and how he ended up at the finish line after the bombings, how he feels similar pressure that the players feel when heading into a big game, his favorite moments being around Big Papi for five seasons, his best approach when there are dozens of photographers around him trying to get the best shot, how the Win Wall in Alex Cora's office came to be in 2018, his vantage point for the Joe Kelly-Yankees brawl and how to best approach a brawl as a photographer and much more! Outside of the interview we talk Steve Pearce's retirement and how he should be remembered by Red Sox fans, why Dodgers fans feel like they are so attached to Mookie when he likely won't play a single game for their team and we give a HUGE shoutout to the listeners that checked out our first Round Table chat with Dark n Stormy's by Goslings! Those will be going down every Wednesday at 9pm ET so get involved and enjoy the show!