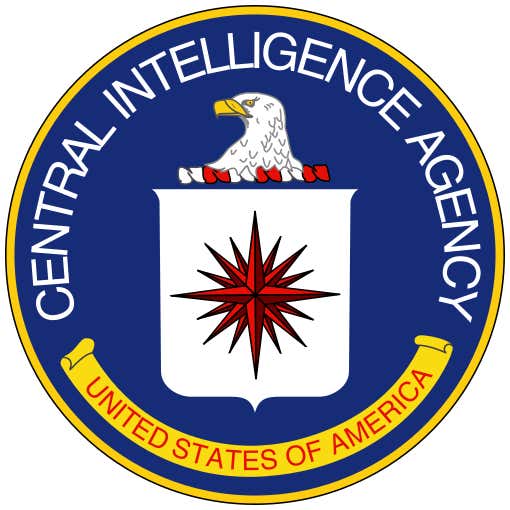 Also known as 'The CIA Mind Control Program,' it was a series of experiments on human subjects that were designed to be used in interrogations in order to weaken the individual and force confessions. Most of this activity was illegal, and it was no longer active as of 1973.

it wasn't until later that details came out of alleged abuses on unwilling or unwitting human subjects: Psychoactive drug tests, forced electroshock, hypnosis, sensory deprivation, isolation, verbal and sexual abuse, as well as other forms of torture.

Project MKUltra was mostly unknown to the public until a 1975 U.S. Senate select committee investigated abuses by the Central Intelligence Agency. However, Investigative efforts were hampered prior to that hearing by CIA Director Richard Helms' order that all MKUltra files be destroyed in 1973. This was partially blamed on security concerns during the watergate scandal, but the documents being destroyed made a full investigation of MKUltra ultimately impossible.

As late as 2018, declassified documents continued to be released, including a letter to a doctor discussing work on six dogs made to run, turn and stop via remote control with brain implants.

Check out The Twisted History Podcast