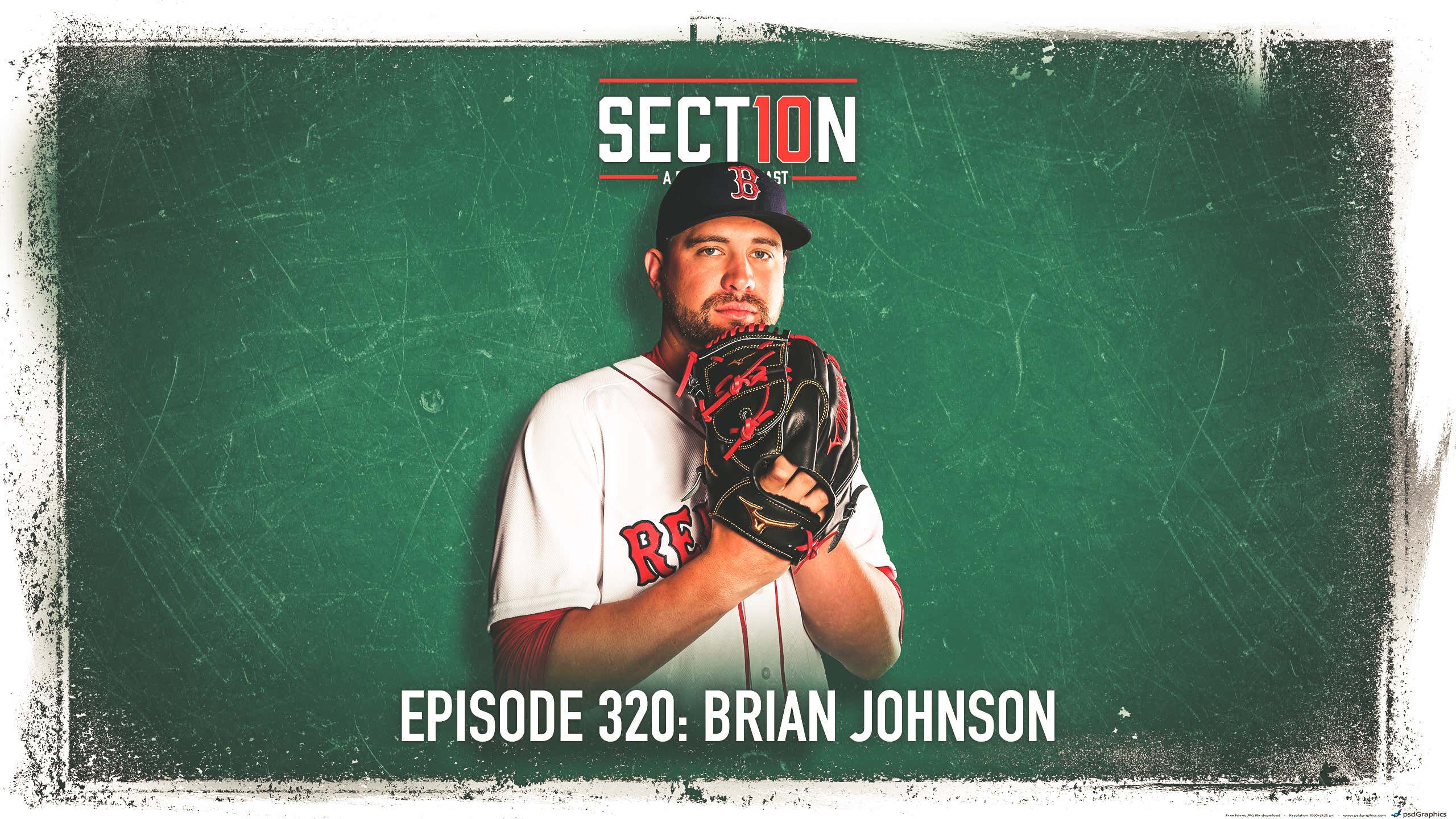 We are joined by Red Sox starter and former part-time Section 10 producer Brian Johnson this week! With BJ we talk his call-up to the bigs story and how the whole team embraced him from the jump, how truly terrible that 2015 Sox team was, the biggest difference between John Farrell and Alex Cora, when he knew that 2018 team was going to be special, top difference between the World Series team and last year's club, a full breakdown of the latest Red Sox-Yankees brawl, recap of his shutout in 2017 in his Fenway debut, parade talk and how the end of that day got very blurry, reaction to the news of Alex Cora's firing and we wrap with a WILD story of how he was carjacked with a gun pointed at his face in 2014. After the interview we explain why that proposal to play a season of games in Arizona has basically no chance of happening and reveal an important member of Red Sox Nation that had absolutely no clue what rock-paper-scissors was. That and much more. Enjoy!