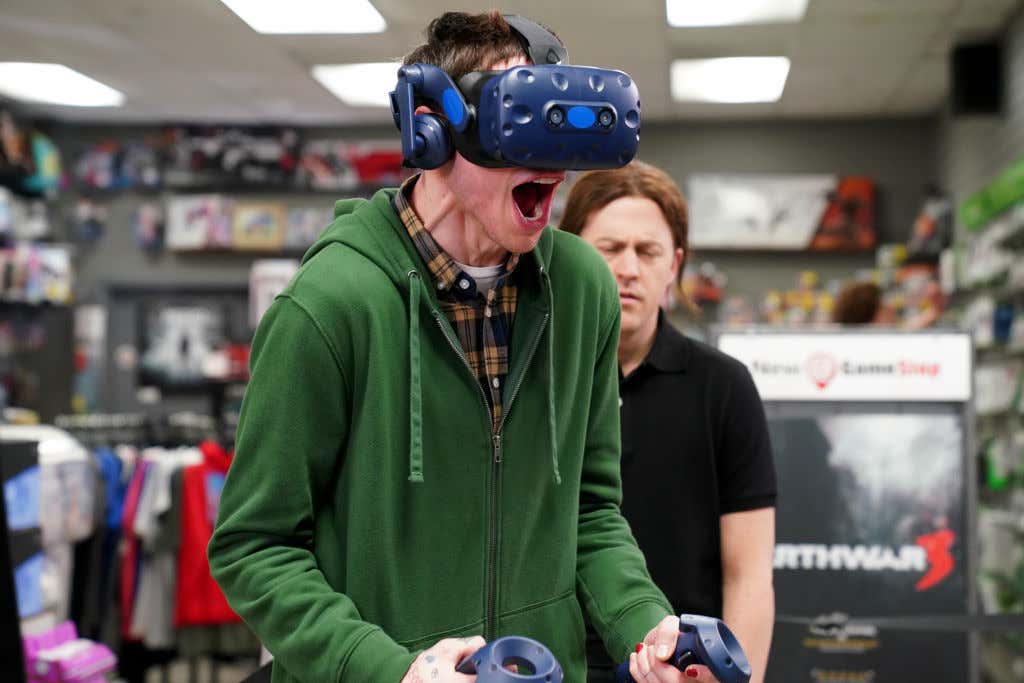 - The beaches are finally closed in Florida, ordered by the Governor

- Unlike the Florida beaches, 'Game Stop' refuses to close, claiming they are an essential business

- We discuss numerous options for coronavirus vaccines, that aren't ready yet but are promising for the future

- Richard Burr, the head of the Senate Intelligence Committee is in the Soft Corner for not telling the public the knowledge he had about the coronavirus when he withdrew well over a million in personal stocks in mid February and allegedly told his rich group of friends to expect something that is similar to the Spanish Flu of 1918 back in February then told the public not to worry in March

- Florida man takes off his pants in car crash, trying to get the attention of the women in the other car

Brought to you by PredictIt - sports are done for now, so make some money betting on Political futures with us! Click the link to get your first $20 matched on us