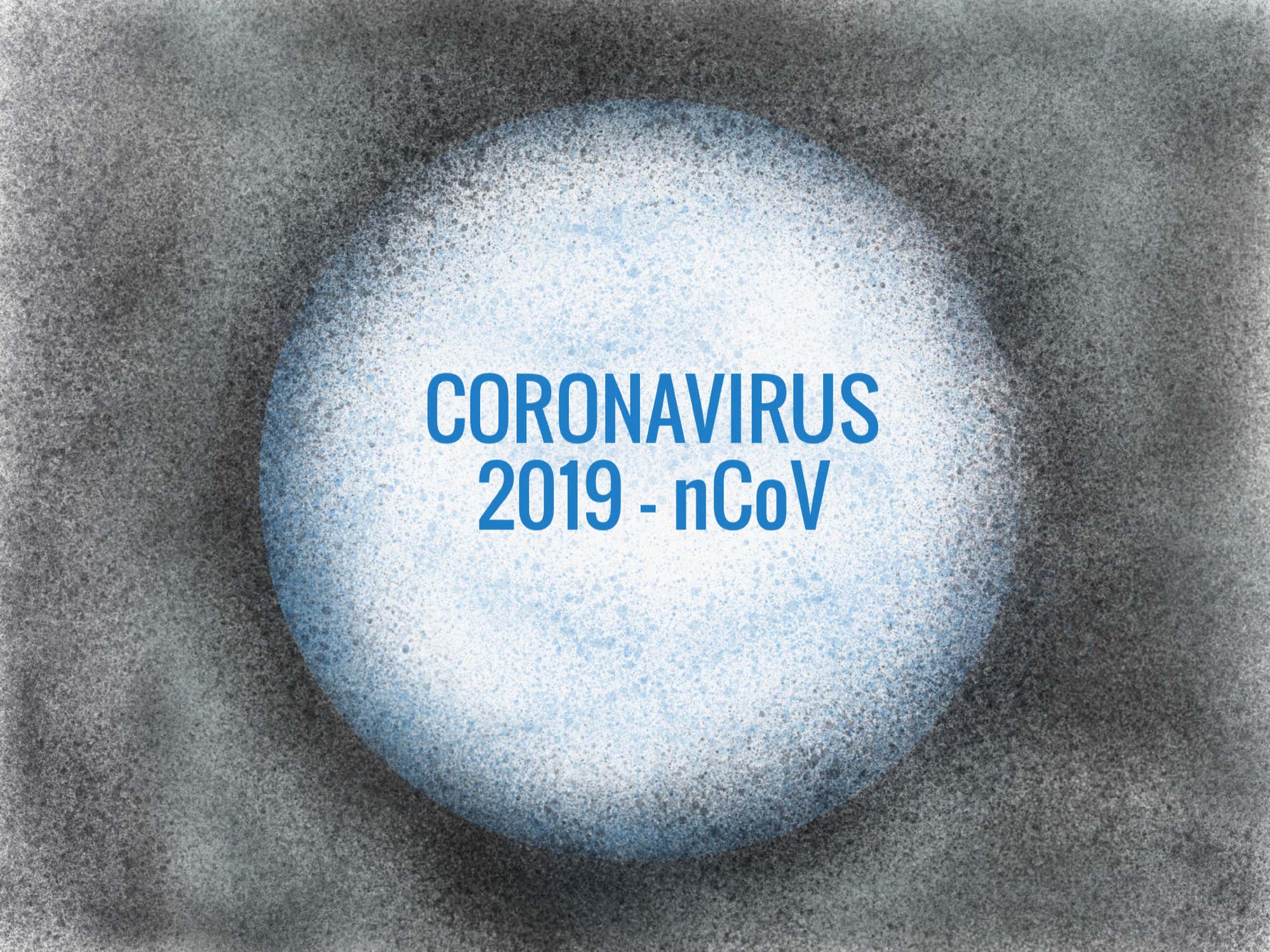 There are a lot of listener submitted coronavirus updates. The CDC declared a global pandemic is coming and said some scary shit about US impact, the WHO hinted at that classification as well.

A video is going around instagram and being labeled as a training video for the Chinese police on how to handle uncooperative coronavirus victims. It involves a lot of face masks full body virus protection suits and a giant butterfly net for humans.

The head of Iran’s anti-coronavirus task force and deputy health minister Iraj Harirchi has tested positive for the virus. This a day after he appeared to be sweating profusely in a video press conference, standing next to another Iranian official in a room of people.

Dick Pound, a former Olympian swimmer and member of the International Olympic Committee said it's too early to talk about cancelling or re-locating the Tokyo Olympics this summer, but if coronavirus becomes a pandemic things would have to be considered.

We also play a voice mail from a concerned listener related to the cancellation of the Formula 1 Chinese Grand Prix in April.

American Airlines welcomed Ronia Froesce and her service animal mini horse Fred aboard First Class.  Fred, was dressed like a Marvel superhero, possibly in an attempt to quell the disgust of passing a mini horse on your way back to coach. The two traveled from Grand Rapids to Dallas and then onto Ontario California

Charles put Will in a pickle here as he knows Will loves and respects outer space. NASA in what appears to be an attempt to find underground aliens living in caves on Mars so they can have material for the scariest horror movie of all time, is sending in a yet unnamed rover into Mars caves this summer.

Uhh this one is exactly as the title describes it. Zach McWhorter needed 18 stitches to his hairy bean bags after receiving a hafada piercing in a horrific pole vaulting accident. See video below if you dare.

We've all been called booze bags and been made fun of for our booze bladders before but this is ridiculous. A 61 year-old anonymous woman in PA with diabetes and liver cirrhosis has been the first person in the world to be diagnosed with “urinary auto-brewery syndrome." AKA she pisses alcohol. She could make some serious money bottling that stuff out, there's a lot of sick fucks out there.

This is another edition of 'Fools Who Work In Schools.' A school bus driver in Victor NY decided to turn in his letter of resignation in spectacular fashion, after taking hostage some children on his school bus. Basically he pulled over just short of the normal bus stop when kids started acting up on the bus. Parents came over to try and get their kids and he refused to let anyone on or off the bus.

Dennis Mumo of Kenya found out that his wife was cheating on him with at least four other men and he was not happy about that. With the help of a neighbor he tied up his wife, and superglued her vagina shut. He's now arrested and she had to take a trip to the hospital.

"Profane swearing" has been illegal in the commonwealth of VA since 1792, but that all changed last Wednesday when the state voted to not violate the first amendment with its laws for the first time in its existence in the year 2020. Fun fact, Will has the state of VA tattooed on his ass.

Brought to you by PredictIt - click the link to get your first $20 matched on us in the stock market of politics, and tune into our PredictIt picks show every Friday.