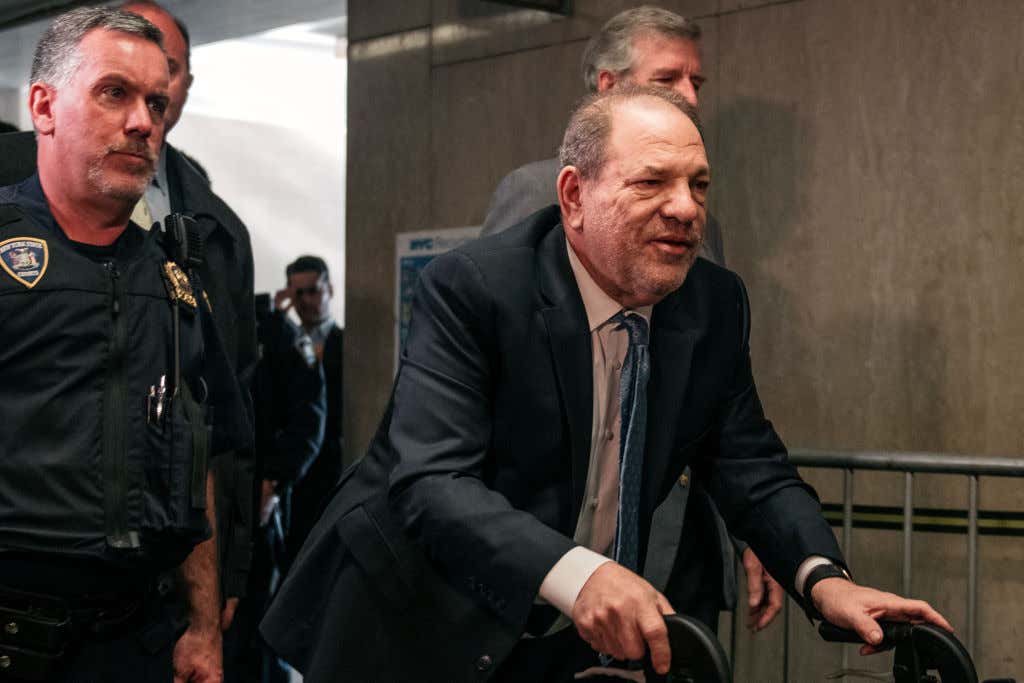 -Harvey Weinstein has been found guilty on two out of five counts of various sexual assault (and worse) charges in New York, and now faces 5-29 years when he's going to be sentenced in March. And even though Harvey will probably be getting out of New York prison before he kicks the bucket, he still faces a mountain of charges in LA once he's done his time in New York.

- President Trump marched out to a rally in India's biggest cricket stadium to "Macho Man" by the Village People. We're worried for Mike Pence considering the song selection, but happy for the 110,000 people in attendance at the massive rally who all got "Namaste Trump" hats. 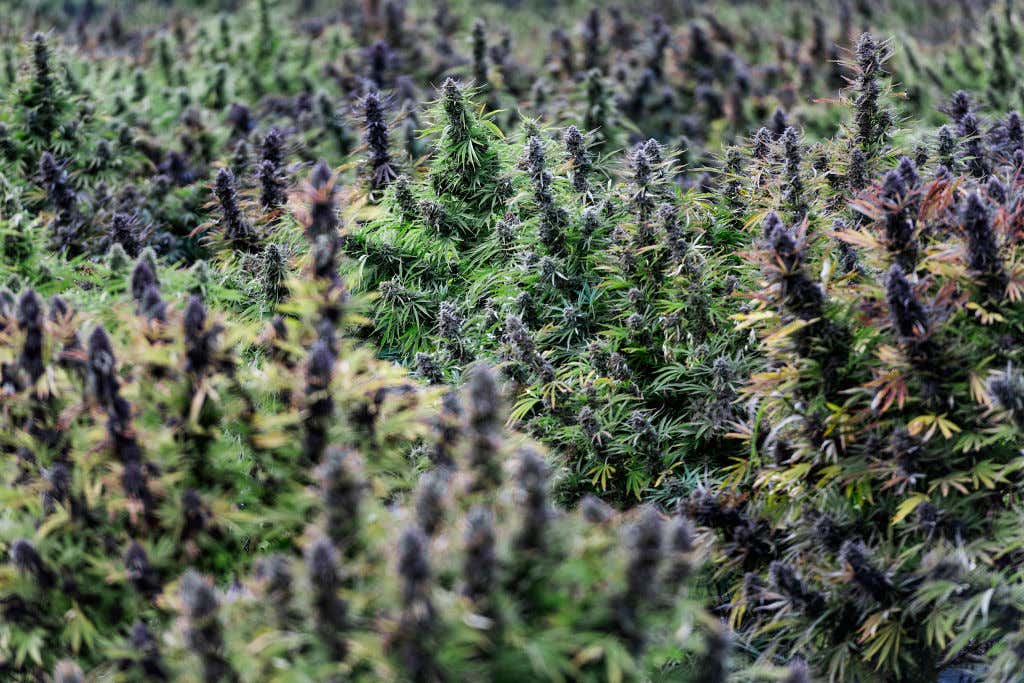 Lightning Round of Other Headlines:

- There's some Big Js in the Soft Corner for spreading stories about why marijuana "may" be dangerous for the elderly, instead of embracing the entrepreneurial spirit of America and just getting behind selling the stuff instead.

- Steven Spielberg's adopted daughter Mikayla is dipping her toe in the cam girl world (allegedly), and this has apparently upset some people.

- A high school girls basketball announcer has been relieved of his duties after 20+ years for suggesting that some girls had "disgusting names" but he's do his best to read them out anyway... the joke didn't land and he was removed from the booth at the half.

- Weed dealer and Bitcoin "expert" lost $56 million after losing his "codes" to get into his Bitcoin accounts. He claims he's come to grips with it, but we all know that's not true. He lost $56 million.

Brought to you by PredictIt - click the link to get your first $20 matched on us in the stock market of politics, and tune into our PredictIt picks show every Friday.