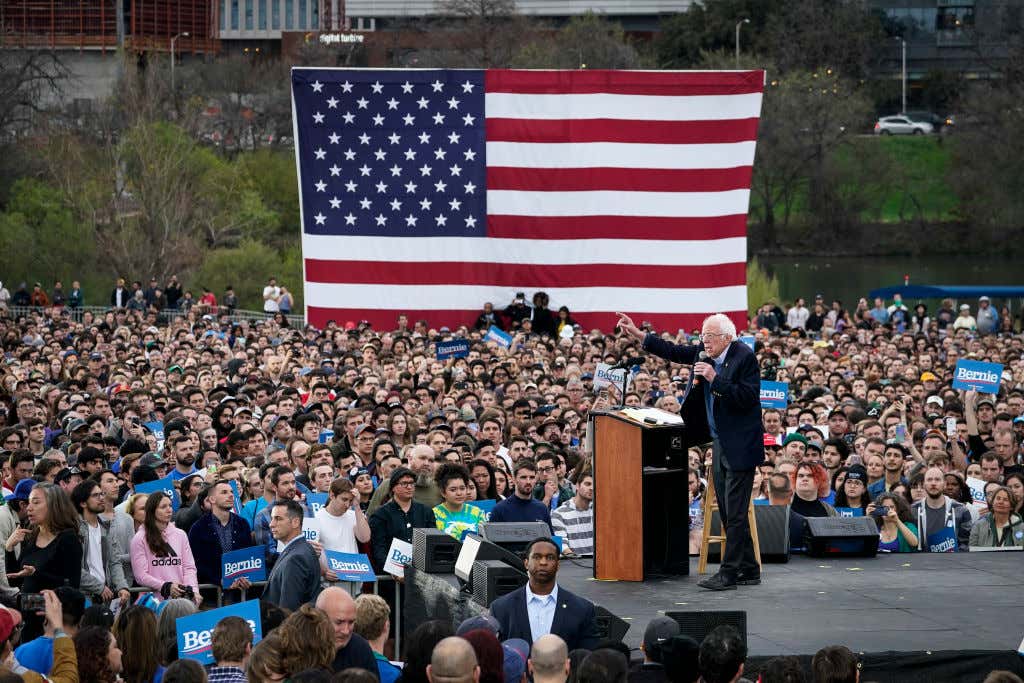 The Nevada Caucus is over and Bernie Sanders BODY SLAMMED the competition, winning by a landslide.  Biden came in second, though Pete Buttigieg sees some "discrepancies" in the voting charts.  Bernie headed to our hometown Austin, Texas where the rally got a little testy as Trump supporters, conspiracy theorists, and Bernie bros clashed, with blood drawn.  The whole country is feeling the Bern once again, and it does not look like he is slowing down!  And yes, he did say he would legalize weed on his first day.  Clips below.

- The Coronavirus continues to spread, with Italy now having the most number of cases outside of Asia, contributing to 3 deaths there over the weekend.  Experts are warning a pandemic is inching closer and closer, the stock market is sliding, xenophobia is on the rise and Trump is about to ask Congress for 1 billion dollars to fight this bastard.

Lightning Round (Warning, Some May Find The Below  Linked Video Disturbing)

- Mad Mike Hughes, a show favorite here at Hard Factor died doing what he loved, which was launching his crazy ass with homemade rockets to prove the earth is flat.  Video here.

- A man in Georgia was rushed to the hospital after yet another erection lasting 12 hours.  He CLAIMS that marijuana is the culprit for his Sting like boners, but we aren't buying it! 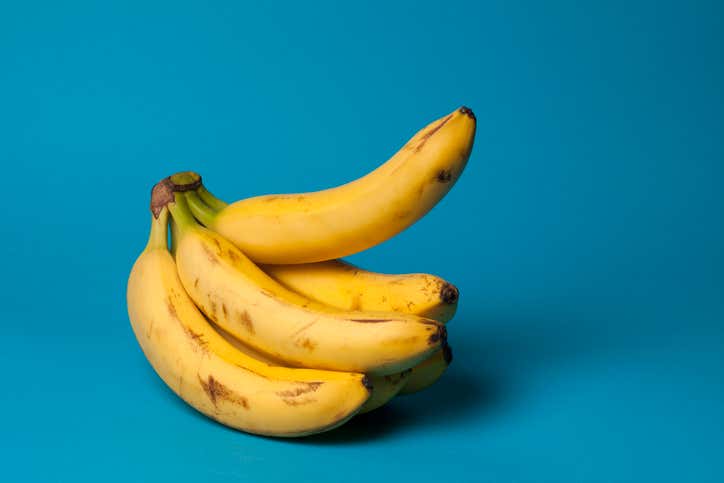 - A woman in Austin lended a helping hand to a family whose house burnt down, offering the family a place to stay.  However, the family took full advantage of her hospitality, trashing her place with needles, feces, and other stuff you don't want on your floor.  Damages added up to over 8 grand! 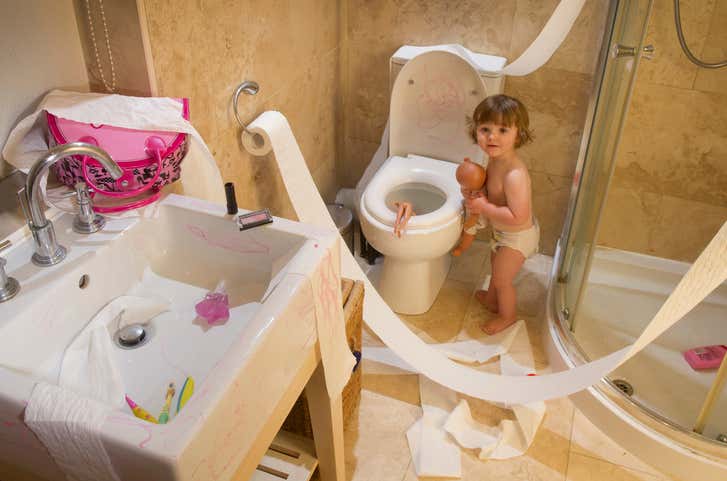