WANT TO MAKE SOME MONEY?  BET AGAINST BLOOMBERG AND GET YOUR FIRST $20 MATCHED ON US 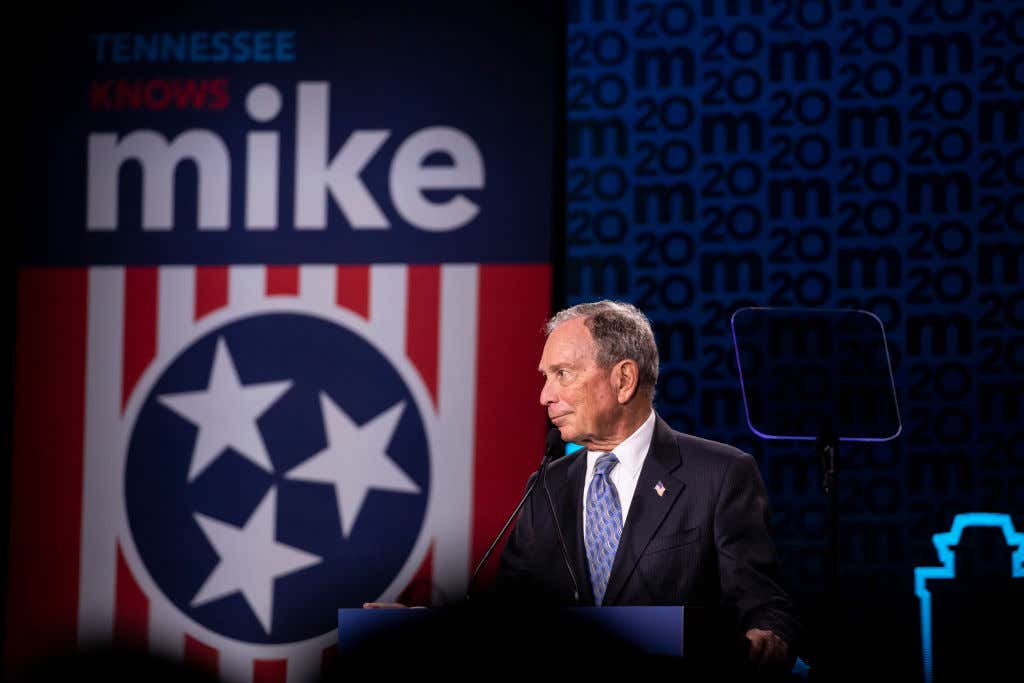 On today's show.....We look into the campaign of Mike Bloomberg and some sexual locker talk via his quote book, which was released by The Washington Post.  We also have a Coronavirus update, specifically what the fuck is going on with that quarantined death trap they call The Diamond Princess Cruise Ship.  Seems they are bringing back some of the Americans on board before everyone on board gets the virus.

- Medal of Freedom recipient Rush Limbaugh made some homophobic comments about Pete Buttigieg and both parties are coming to his defense.  See story here

- Bill Barr is still under fire for peddling President Trumps commands in the DOJ and many, over 1100 have signed a petition calling for his resignation.  See story here

- The Naked Festival kicked off on the island of Honshu, Japan.  And basically 10,000 barely clothed men fight over sticks that are said to bring a year of good fortune. See story here

Brought to you by: Predictit.org - Sign up here and get a free $20 with your first $20 deposit on PredictIt.