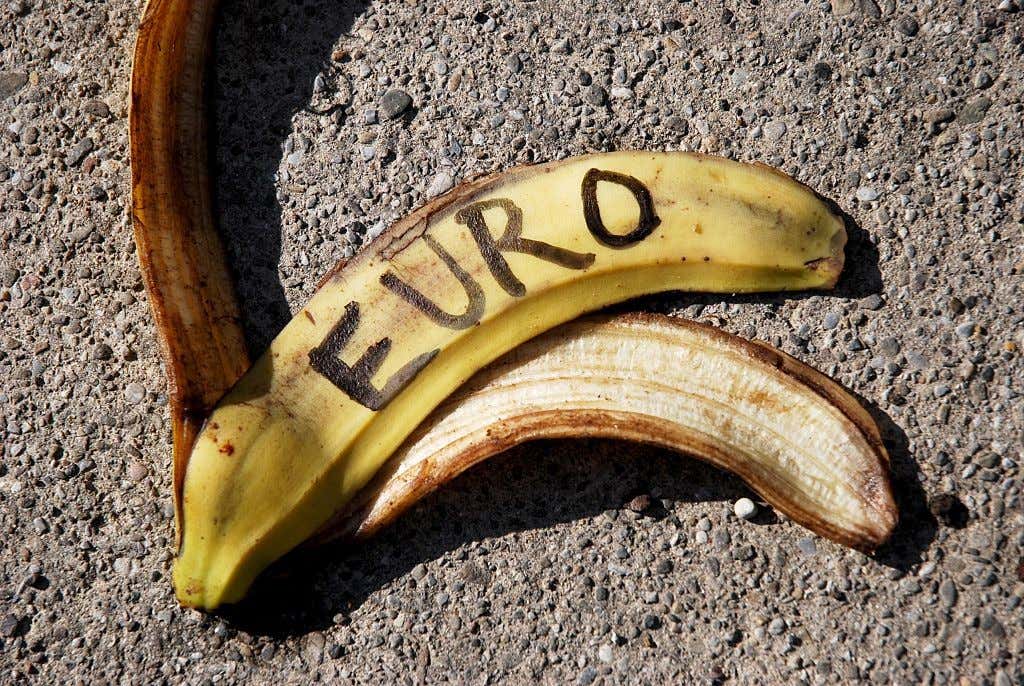 - Arizona thought they caught the infamous ‘Penis Man’ graffiti artist, but the sick son of a bitch has sent an ominous message. He’s a copycat of the original ‘penis man’ and there are hundreds more where he came from

- The Aceh Province in Indonesia is doubling down on public flogging of women that commit sex crimes like adultery, pre-marital sex etc.