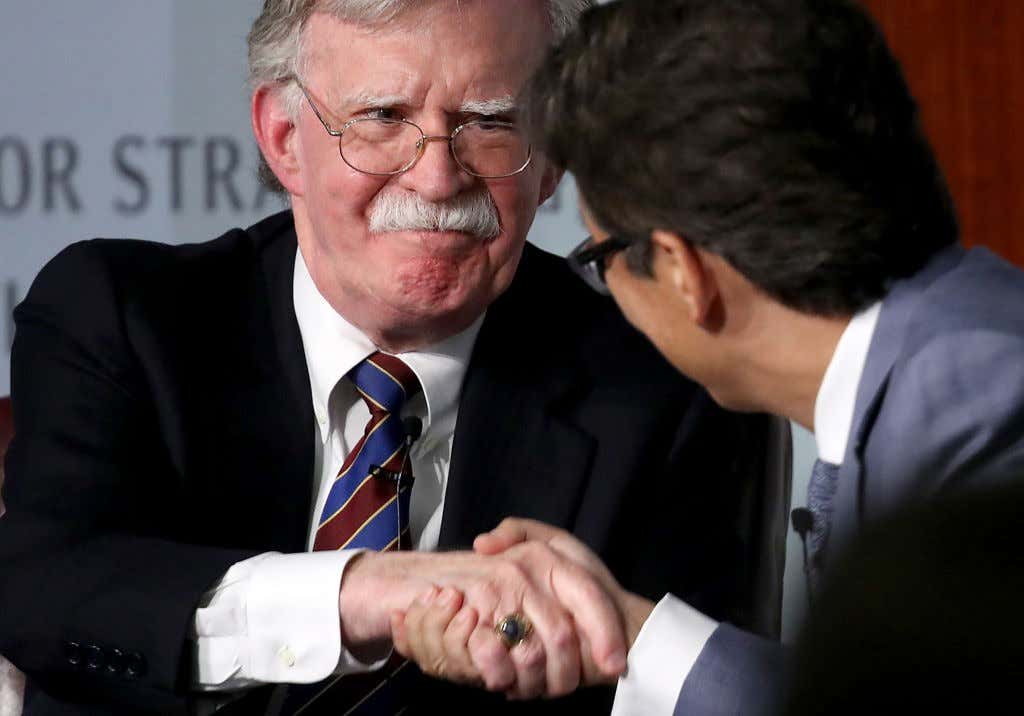 - The big news here is that Lorax fanboy, and former National Security Advisor John Bolton has come out recently and pretty much said there was quid pro quo, and it’s causing a stir. Now the odds that witnesses will be called and this trial will be extended have gone up to about a coin flip, as handsome Mitt Romney has said publicly that he’s leaning on voting yes to witnesses.

- Serial parking lot pooping woman has been arrested. Her reign of brown terror in a Natick Massachusetts parking lot has ended

- Hunter Biden has finally agreed to pay child support for his biological child, which is nice of him since the kid’s 18 months old

Keendawg comes on to talk about how to make money this week on PredictIt. Get a free $20 with your first $20 deposit on PredictIt – http://bit.ly/2Mcuq0c