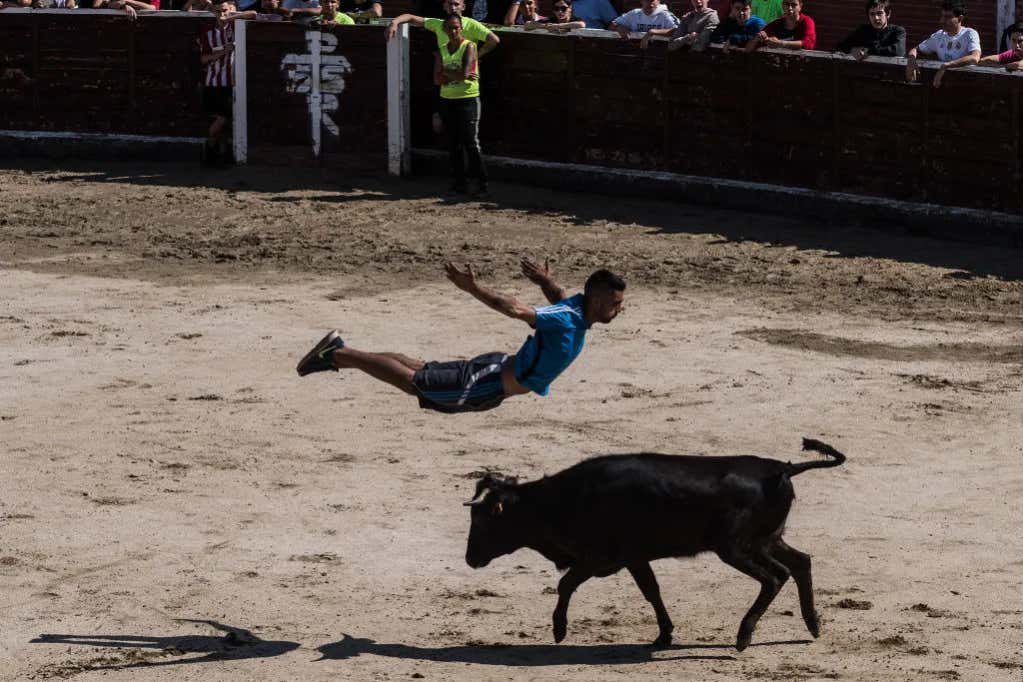 - A Mexican man really wanted to please his woman, so he took a drastic measure and ingested bull viagra. Since he’s 1/10th the size of a bull, the drug worked way too well and after 72 hours of non stop full throttle erection he had to have emergency surgery

- A man who recently went through a divorce was still upset and filed a motion to the court to battle either his wife or her divorce lawyer to a “trial by combat.” He also asked for 12 weeks notice so he could forge his own sword in time

- Akon is now a city planner. He even has his own currency planned out Akoin. ‘Akon City’ is opening in 2025 in Senegal if he gets enough funds and interested citizens

- A couple was sick of having their bikes get stolen so they took matters into their own hands by setting up a bait bike scenario in their front yard. They then filmed people stealing their bicycles while they chased them down and beat them with baseball bats

- An Ohio man has been cited 28 times for having his cattle get loose on the roads, which has led to many car accidents. Last time they got loose was last week while he was in jail for letting them get loose

- A man had a very bad day at work when he got shot when a handgun accidentally went off and hit him.  On the way to the hospital his ambulance got t-boned and he broke his pelvis and other bones