– Iran Update: Iran owned up to shooting down the Ukrainian commercial airliner and killing 176 people.  This has sparked a nation wide protest from Iranians and the world is concerned for those protestors safety

– A social media group of Christian Mom and Grandmoms  ‘One Million Moms’ is upset about something again.  This time it’s Burger King for using the word ‘damn’ in an ad.

– A woman in Kentucky was charged with murder for sicking her pit bull on a man she was holding down. The pit bull killed the man. 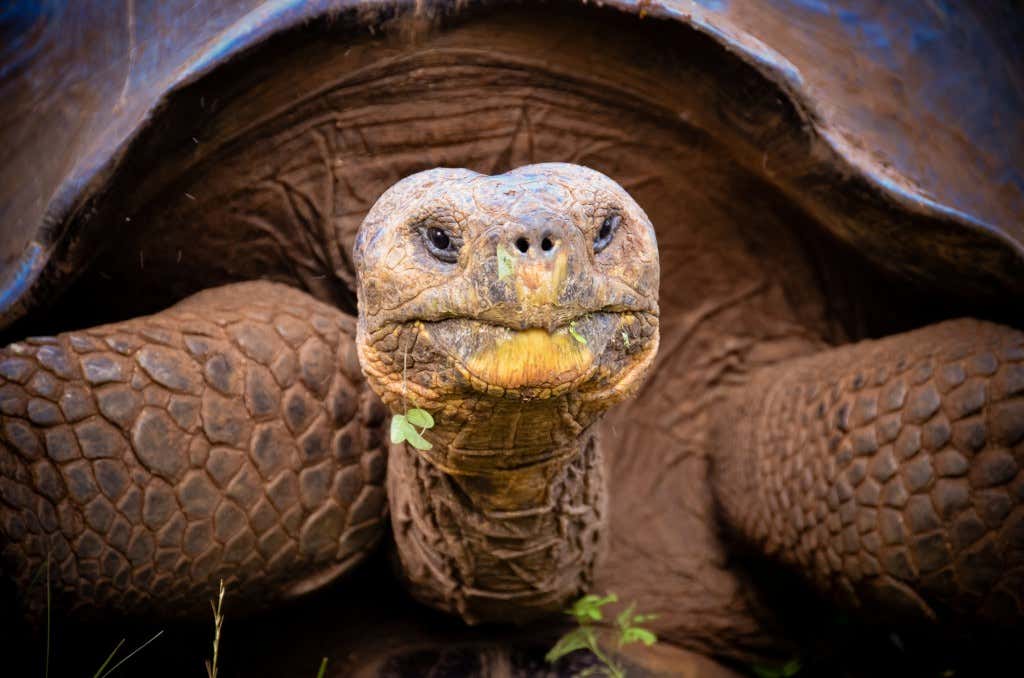 – A small town in Connecticut Killingly recently changed their mascot from the ‘Redmen’ to the ‘Redhawks’ because they said the name and image was racially insensitive to Native Americans. A new school board was elected a few months ago and one of their first orders of business was changing the name back, so once again your Killingly Redmen.

– A woman who grows pubic hair on her face after due to a skin graft from her pubic area to cover up a dog attack, is seeking help from the surgeons on popular tv show ‘Botched’ so that her daughter doesn’t get teased at school.

Brough to you by PredictIt. Gamble on the news! Get a free $20 with your first $20 deposit on PredictIt – http://bit.ly/2Mcuq0c