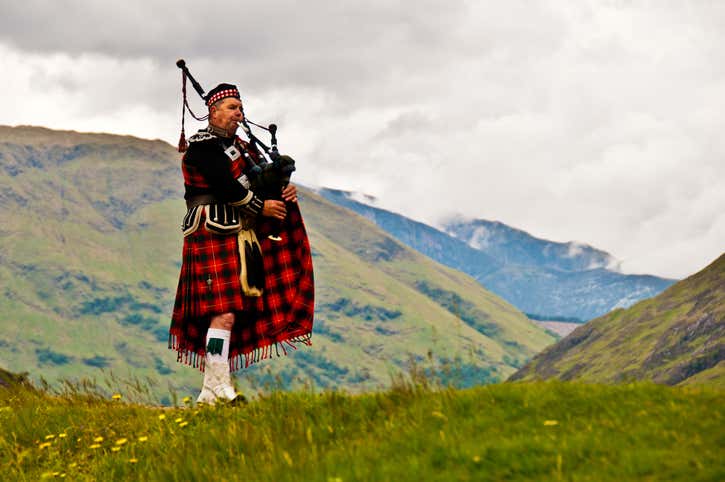 On today’s show….we have an update on the Iran situation, including a damage report on the missile strikes & deadly plane crash, as well as a breakdown of President Trumps statement.

- Elon Musk and Grimes are expecting some kind of humanoid

- Predictit bets
Brought to you by PredictIt – bet on politics and the news. Go to www.predictit.org/promo/HardFactor20 to get your first $20 matched on us.