Iran and Iraq are Pretty Upset

- Hold onto your butts, Iraq and Iran are both furious with the US over the drone killing of Abu Mahdi al-Muhandis, the deputy head of the Iran-backed and funded Iraqi Popular Mobilization Forces (PMF) and Qassem Soleimani the head of Iran’s Islamic Revolutionary Guards Corps (IRGC).  They are promising “severe revenge” whatever that means. Tensions are high and Trump is warning Iran that we will respond disproportionately to any response they might have with a hammer dick response. We discuss this and all the related developments that occurred over the weekend. 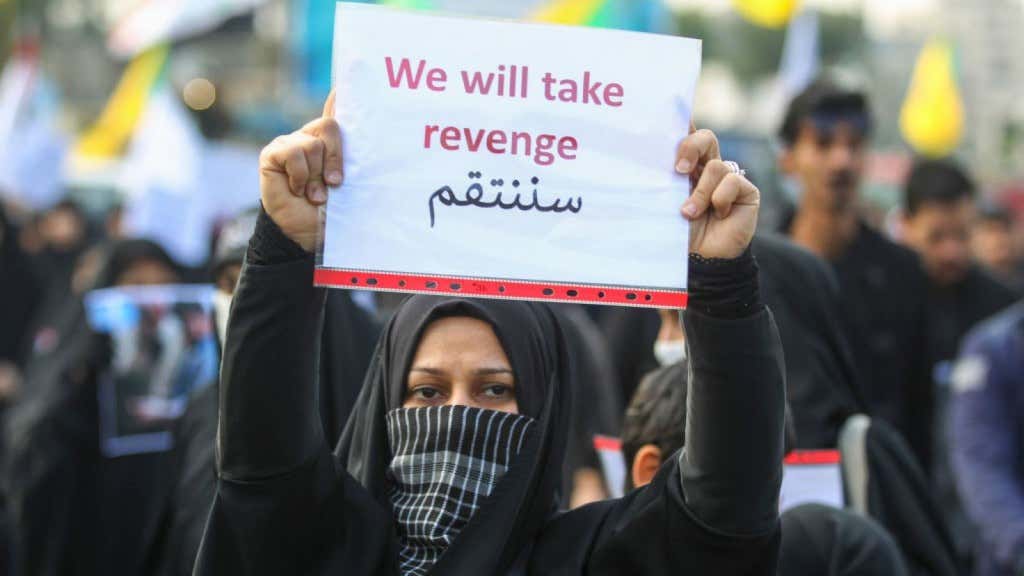 - Wes gives a PSA on cheap travel and bed bugs